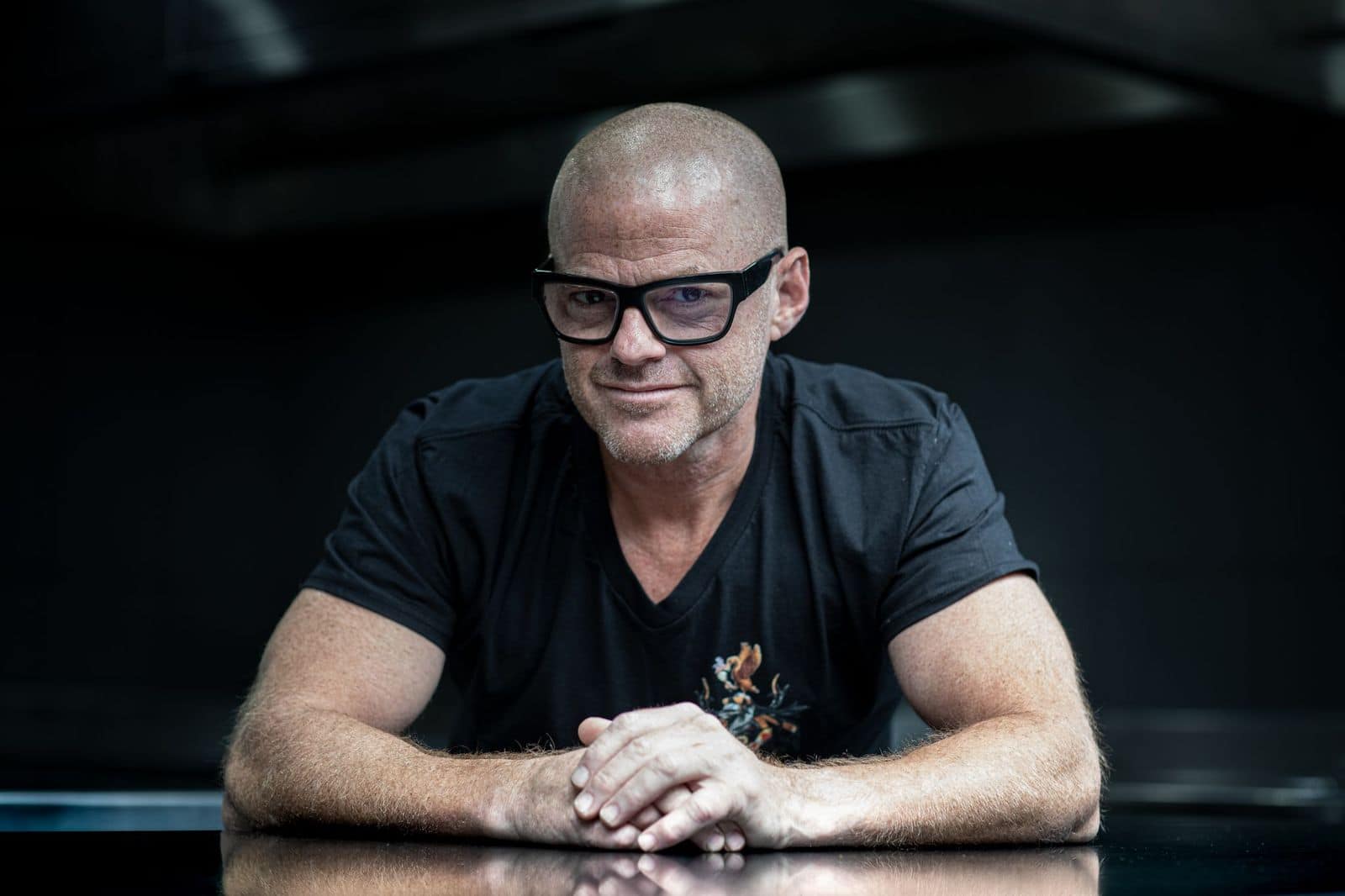 Updated 5th Aug to reflect that the upcoming burgers can in fact be ordered as vegan.

In an interview with vegconomist, Fable said many people had tried its beef without realising it wasn’t real meat. Blumenthal has previously said that the company’s products are some of his favourite meat alternatives.

The Heston Fable Burger consists of a patty topped with grilled tofu, cucumber, fresh slaw, hoisin sauce, and crispy Fable “beef”. The burger is served on a buttery brioche bun, with a side of Grill’d Famous Chips and a choice of alcoholic or non-alcoholic beverages.

The burger is a limited-edition off-menu item, restricted to 4000 burgers at five Grill’d restaurants nationwide. Interested customers will be required to book online.

Grill’d will also be launching three more Fable burgers as permanent menu items — the Fable Spicy Cheeseburger, Fable Truffle, and Fable Southern BBQ, which can be made vegan if requested to switch out for vegan mayo and vegan cheese, at no additional cost.

“I never thought I would allow another restaurant to serve one of my very special burgers until I met the amazing team at Grill’d,” said Blumenthal. “All four Fable burgers are fantastic, but the Heston Fable Burger is the star of the show. It has all of the umami, all of the satisfying things that you would expect from a burger but there’s no meat in it. Mouth-watering, 100% natural, satisfying, and just delicious.”