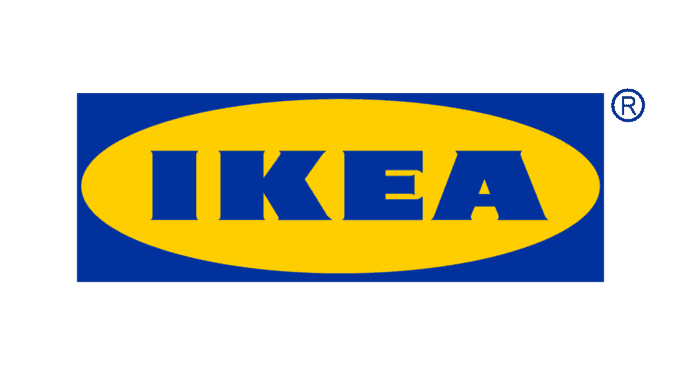 Swedish furniture giant Ikea has been offering a plant-based alternative to its internationally available meatballs, made from chickpeas, peas, corn, and kale, since 2015. But now, the company also intends to invest in the rapidly growing market for authentic meat alternatives.

Ikea’s decision follows a long series of new developments in the meat substitutes market this spring – from the successful stock market debut of Beyond Meat, to the new vegan burgers that will soon be available at Burger King in the US and in German McDonald’s branches, to Nestlé’s launch of a meat-like plant-based burger.

Ikea is known around the world for its traditional Swedish meatballs and serves some 650 million guests a year in its restaurants worldwide. In fact, almost a third of Ikea’s customers have indicated that they don’t just go to the furniture store to shop.

It is still unknown which plant-based protein the new meatballs will be made from, or with which of the companies in the alternative protein source market Ikea may enter into partnership. The first test runs are scheduled to start in the spring of next year, after which the products will be available at all the company’s restaurants worldwide.

Continuous expansion of the vegan range since 2018

Last year, Ikea added a vegan hot dog made from kale, red lentils, quinoa, onions, and carrots to its menu. One million of these were sold in Europe in the first two months after their launch. In addition, since April 2019,  strawberry-flavoured soft vegan ice cream has also been available to customers in European stores, and will become available internationally over the course of the year.