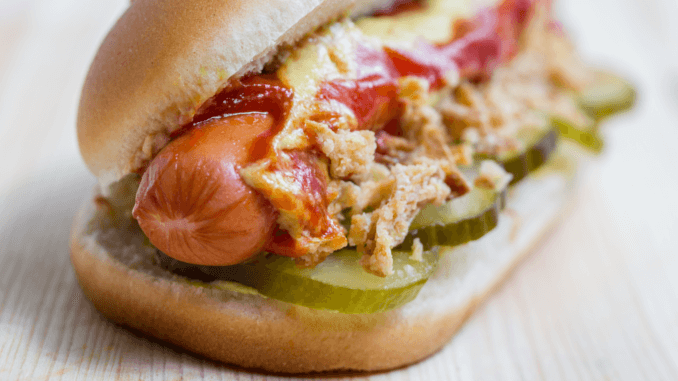 The Swedish retail chain IKEA has announced that a new vegan hot dog will be available in all stores in Europe by August this year. After a successful test phase at the Malmö site, during which the new product received 95% approval from customers, the new, plant-based sausage variant will soon be available to all visitors throughout Europe.

IKEA’s restaurants already offer a vegan version of their famous meatballs (Köttbullar). However, IKEA wants to show still more sustainability in the future by following the global trend towards a more conscious, plant-based diet. The new vegan hot dog is marketed with the motto “the greener version of an icon” and is intended to meet customers’ changing requirements.

Peter Ho, Sales Manager at IKEA, told the Press Herald: “With the introduction of the vegan hot dog, IKEA now serves all customer groups equally – whether they are vegans, vegetarians, flexitarians or just meat reducers”. Following its successful launch in Europe, IKEA also plans to expand into the USA in the coming years.