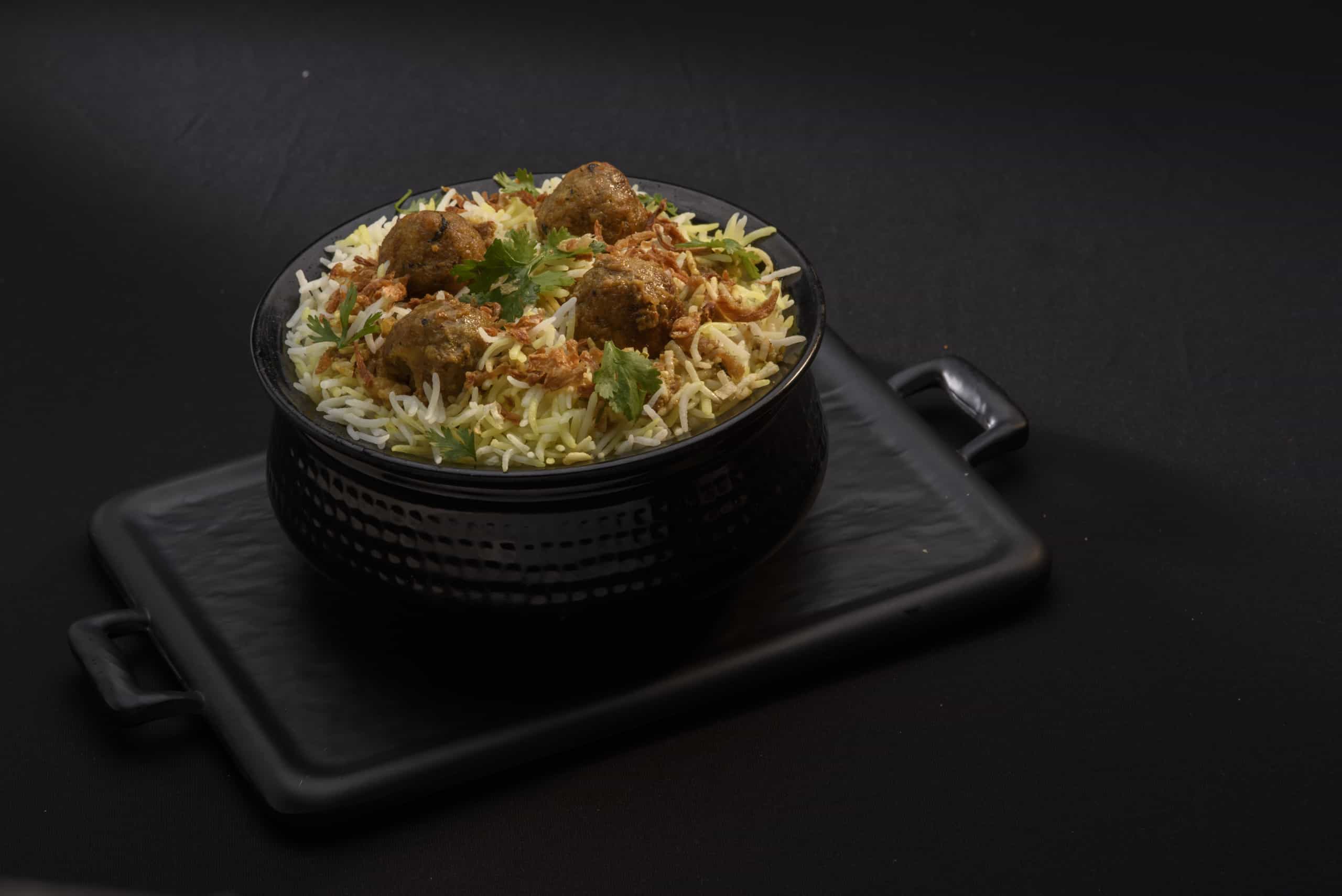 According to the chain, the biryani is “tasty and deeply comforting” and has the same taste, texture, and mouthfeel as the conventional variety. It will be available at Charcoal Eats’ 29 restaurants across Mumbai, which serve over 50,000 customers a month.

Blue Tribe says it has already helped meat-eating customers across ten Indian cities to eat more plant-based foods. It emphasises that it wants to offer more sustainable alternatives to everyone, not just vegetarians.

“The 100% plant-based Chicken Keema Biryani is aimed at discerning consumers who love the taste of meat, but want to consciously cut down on their meat consumption for ethical, religious, environmental, or health reasons,” said Charcoal Eats in a statement. “This creation resolves the age-old question of whether a biryani can be vegetarian with a resounding Yes!”