Following the huge success of its DTC operations with Deliveroo, the third Neat Burger location was announced just last December along with plans for franchise expansion to Los Angeles, New York, and other cities around the globe. The company will operate as a franchise. Neat Burger claims to be the first plant-based sustainable burger chain and collaborates with the Eden Project to plant a tree for each burger sold. 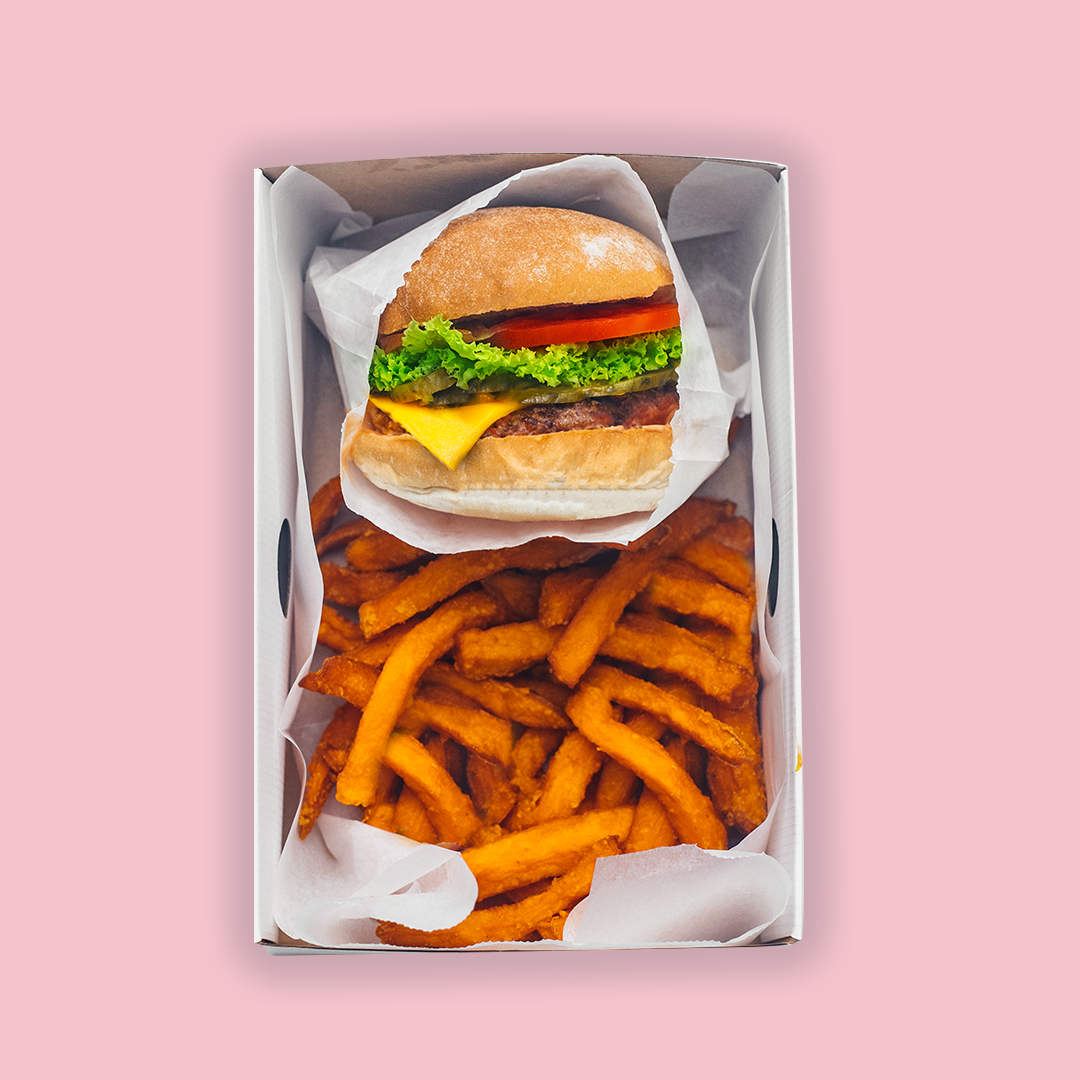 “A few years ago, most people would not have been that into the idea of a plant-based burger restaurant, and restaurants had one option on the menu to cater for the vegetarians,” said Director Zack Bish to The Evening Standard.

“The fact that there is now such a high demand for a totally plant based offering is really encouraging and exciting to us. Even meat-eaters are going out of their way to choose plant-based options as the awareness of the effect it has on the world grows and grows.