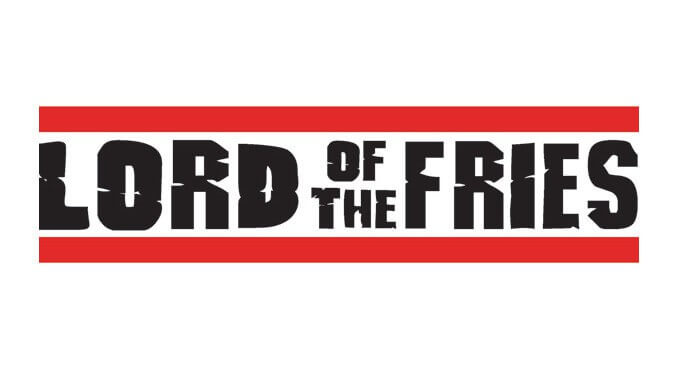 © Lord Of The Fries

Lord of the Fries is one of the most popular destinations for vegan fast food lovers in Australia. The founders of the chain have now announced that they will open 100 franchise stores in India in the coming years.

The company, originally based in Australia, plans to expand its business concept. “We always knew that India was a great destination for us because a large part of the culture there is vegetarian,” says co-founder Sam Koronczyk. As a result, it was decided that new branches would be opened in Ahmedabad, in the state of Gujarat, at the beginning of 2019.

Earlier this year, Lord of the Fries attracted a lot of attention with the introduction of the well-known “Beyond Burger” from the company Beyond Meat. It is still unclear whether the vegan burger, which has already made it into many American supermarkets, will be served in India in the future. It was previously introduced by Lord of the Fries in Australia and New Zealand.