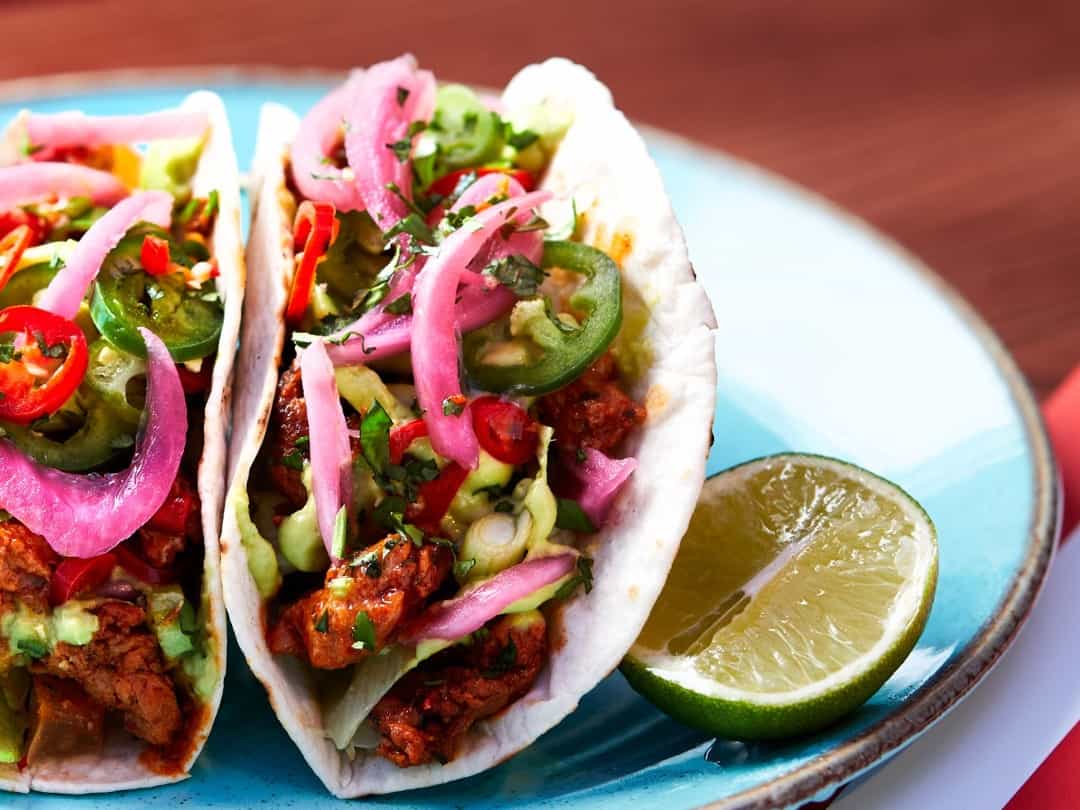 New menu items include Plant-Based Fajita Chicken Pieces, Vegan Sesame Strips as both starter or main, and Meatless Chicken Tacos, all made using Meatless Farm’s chicken alternative. These new items join existing vegan options at the restaurant chain, including the Beyond Burger with smoked Applewood vegan cheese, and mushroom quesadillas.

The TGI Fridays partnership is just the latest foodservice move from Meatless Farm, following a recent collab with Dragon’s Den star Levi Roots to launch the UK’s first plant-based jerk chicken restaurant. One of the UK’s most popular alt-meat brands, Meatless Farm also recently moved into the frozen retail category with the launch of five new products including vegan meatballs.