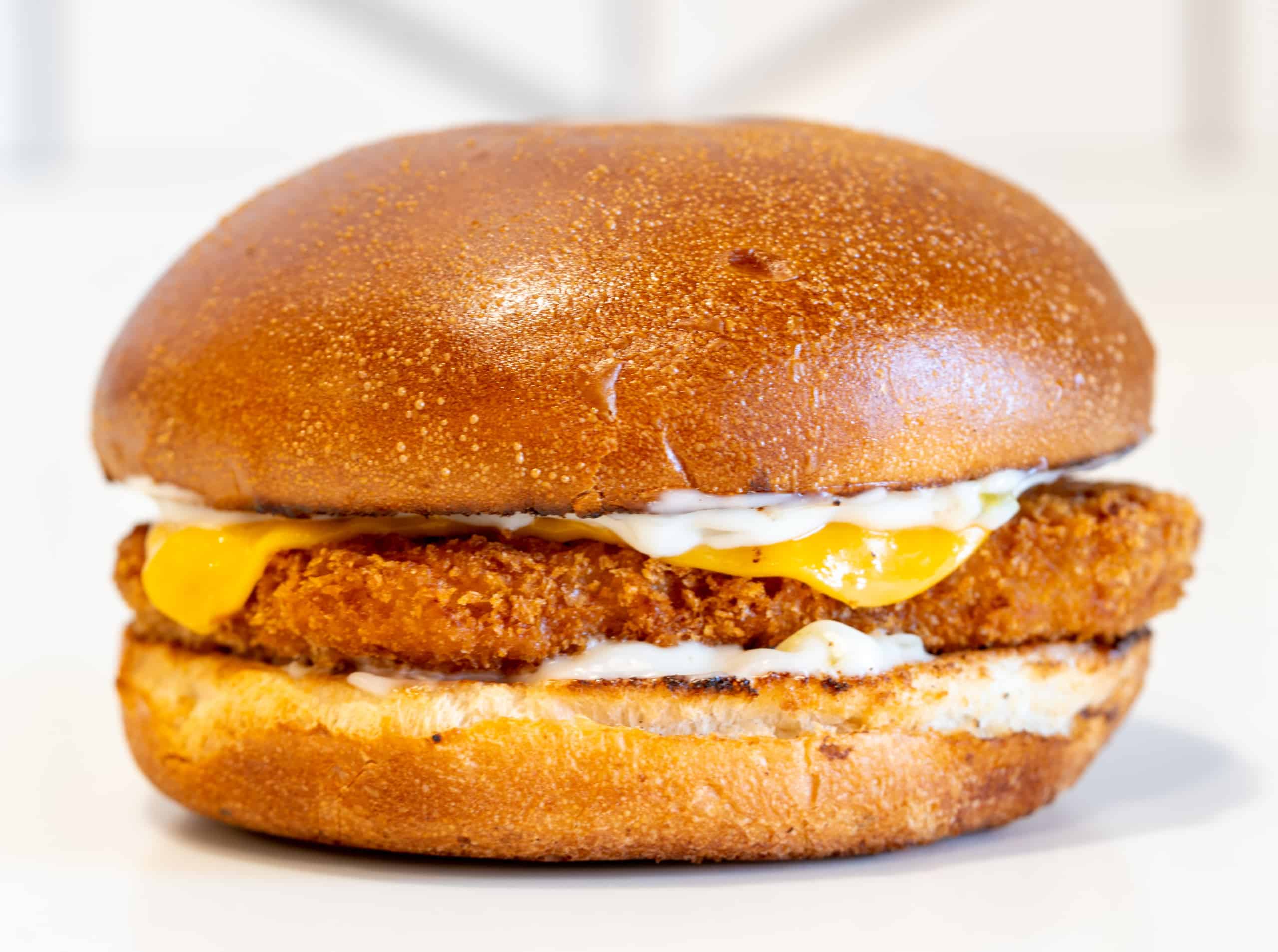 Meta Burger, a vegan burger chain based in Colorado, has partnered with Good Catch Plant-Based Seafood to add a new Fish Filet Sandwich to its permanent menu. Made with Good Catch’s Crispy Fish Fillet, the sandwich features tartar sauce and sliced cheese and is now available at all Meta Burger locations.

The partnership is the latest foodservice success for Good Catch, which has swiftly increased its presence on US restaurant menus over the past year-and-a-half. Good Catch’s expansion now includes over a half-dozen major brands, starting with Veggie Grill, which introduced an exclusive tuna melt and Cajun Fish Sandwich by the seafood brand in 2020.

In July 2021, Good Catch joined with Long John Silvers, the largest quick-service seafood chain in the US, to offer limited-edition plant-based entrees. Available at select stores in Georgia and California, the menu included Fish-Free Fillets and Crab-Free Cakes served as a platter or à la carte options.

Along with Meta Burger, vegan burger chain Next Level Burger also added a Crispy Fish Burger as a limited-time promotion in April.

Chad Sarno, co-founder of Good Catch, told vegconomist the company would never stop innovating seafood: “We are driven by passion. Passion for the culinary arts, passion for saving our oceans, and passion for providing great-tasting plant-based products for consumers that believe in our mission. It’s what keeps us going and what makes our brand successful in this ever-growing industry.”