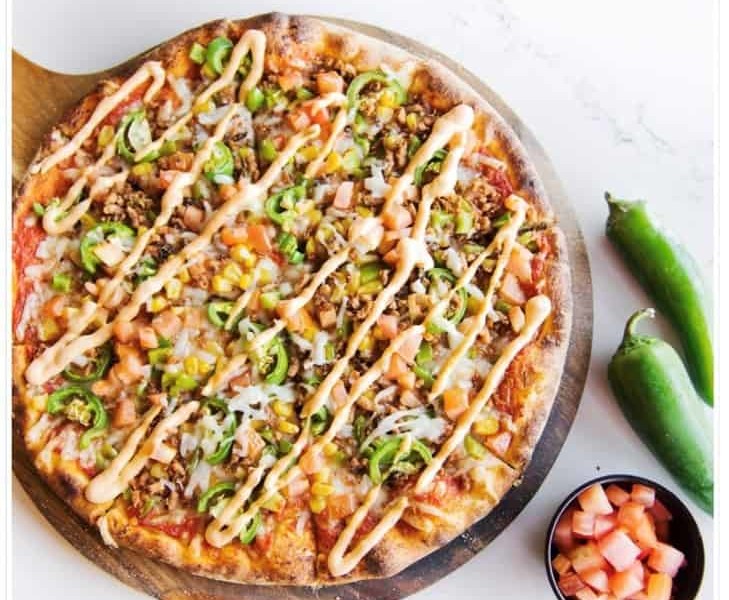 “We have been working with Carbone Restaurant Group on various projects to date and see value in continuing to execute new opportunities with current valued restaurant partners” said Avtar Dhaliwal, CEO of Modern Plant-Based Foods. “They are fast-growing company reshaping the restaurant landscape. CRG has a strong growth plan and is backed by a management team with a proven record of success.”

Based in Vancouver, Modern Plant-Based’s other brands include KitsKitchen soups, Snacks from the Sun, and Modern Wellness – a health and wellness bar with two flagship locations. The Modern Meat line includes the Modern Burger, Mini-Burgers, Crab Cakes, Breakfast Sandwich and Meatballs.

In June 2022, the company was named Canada’s second-fastest growing publicly-traded company, with a reported annual growth of 2,660%.

Speaking on its collaboration with Modern Meat, Benjamin Nasberg, CEO of Carbone Restaurant Group, states: “CRG has assembled multiple plant-based celebrity partnerships that will develop into new ghost kitchen brands, showcasing the modern portfolio of products in a whole new way. We see great value in a partnership with Modern Foods and their plant-based items as they have a direct synergy with our company.”