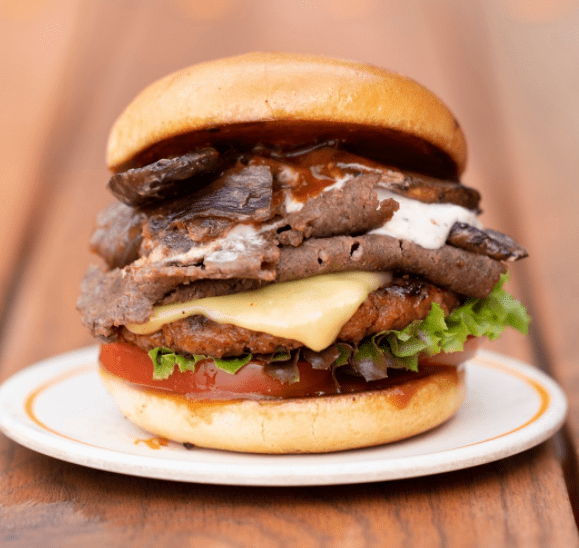 Next Level Burger, a popular plant-based burger chain, announces the brand intends to add dozens of outlets over the next four years, as part of an accelerated US expansion.

Based in Oregon, Next Level Burger is renowned for its casual and colorful take on healthy and sustainable fast food. Its signature menu features a lineup of organic and non-GMO vegan burgers, chicken sandwiches, fries and handspun milkshakes. In addition to the original store in Bend, Oregon, the brand operates six locations in Washington, California, New York and Texas.

Next Level wants to significantly increase its restaurant footprint, and reveals it is on track to open many more locations. To reach new communities, the chain plans to expand into the West Coast, Southwest and Northeast regions, with the next outlet opening in Portland’s West Burnside neighborhood.

The upcoming restaurants will offer a brand new menu while keeping fan favorites like the Signature Burger, Beyond Animal Burger and chili cheese dogs, the company says.

Next Level’s brand is not limited to burgers – in 2021, the company opened Next Level Clucker, a 100% plant-based chicken eatery. Serving specialties like vegan chicken sandwiches, wings and tenders, the company successfully launched two locations in San Francisco and New York City, with 100’s of more outlets planned.

“As America’s first 100% plant-based burger joint chain, we’re all about serving up burgers for a better world and we’re thrilled to be kicking off this next phase of our climate change fighting growth,” said Matt de Gruyter, CEO and Co-Founder of Next Level Burger. “From NLB’s beginnings, we’ve set out to open 1,000 stores from coast to coast and this is the next chapter of that story. We’re bringing that plant-based, organic and non-GMO burger joint awesomeness our guests expect from us to new cities and parts of the country, all while doing good for people and the planet.”