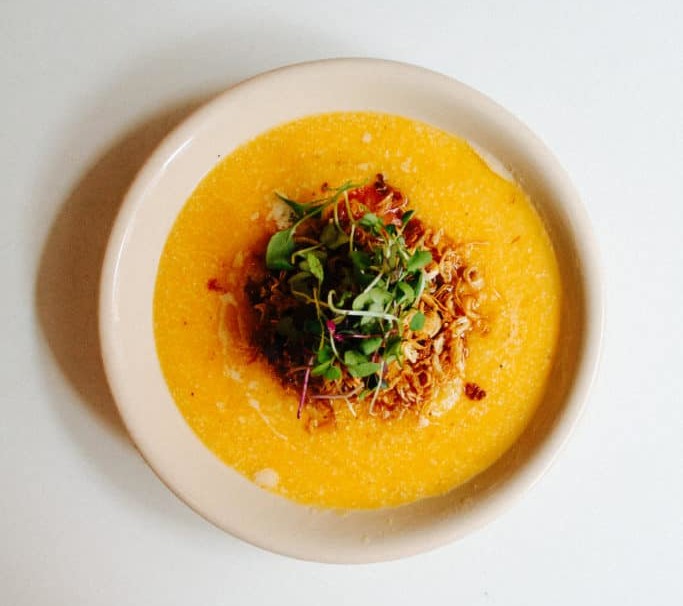 The ever-popular Veganuary campaign is coming to New York as the city welcomes its inaugural Vegan Dining Month in 2023. Taking place throughout the month of January, the initiative was created by food and travel website Vegans, Baby.

“The plant-based wave is not just a trend, it’s the future”

Intended to help encourage people to go vegan in January and beyond, more than twenty local restaurants will participate with new vegan dishes or prix fixe menus to showcase plant-based cuisine.

“I am so excited to launch Vegan Dining Month in NYC after running it for six years in Las Vegas,” Diana Edelman, Vegans, Baby’s founder told Forbes. “The city has such a dynamic vegan dining scene and I am thrilled to create an event here that encourages people to dine out during the month and give restaurants – both vegan and vegan-friendly – a try for a good cause.”

Restaurant partners and featured dishes include:

According to Edelman, “Hundreds of thousands of people take the Veganuary challenge every year and this event helps them see they can dine out around the city and find amazing vegan food, and hopefully encourage them to stick with being vegan after the month. It also introduces new spots to vegans who dine out and showcases the diversity around the city.”

“I signed up because it was a no-brainer,” says Raiz owner Nick Johnson. “It’s what the people want. The plant-based wave is not just a trend, it’s the future and we are proud to be a part of it.”