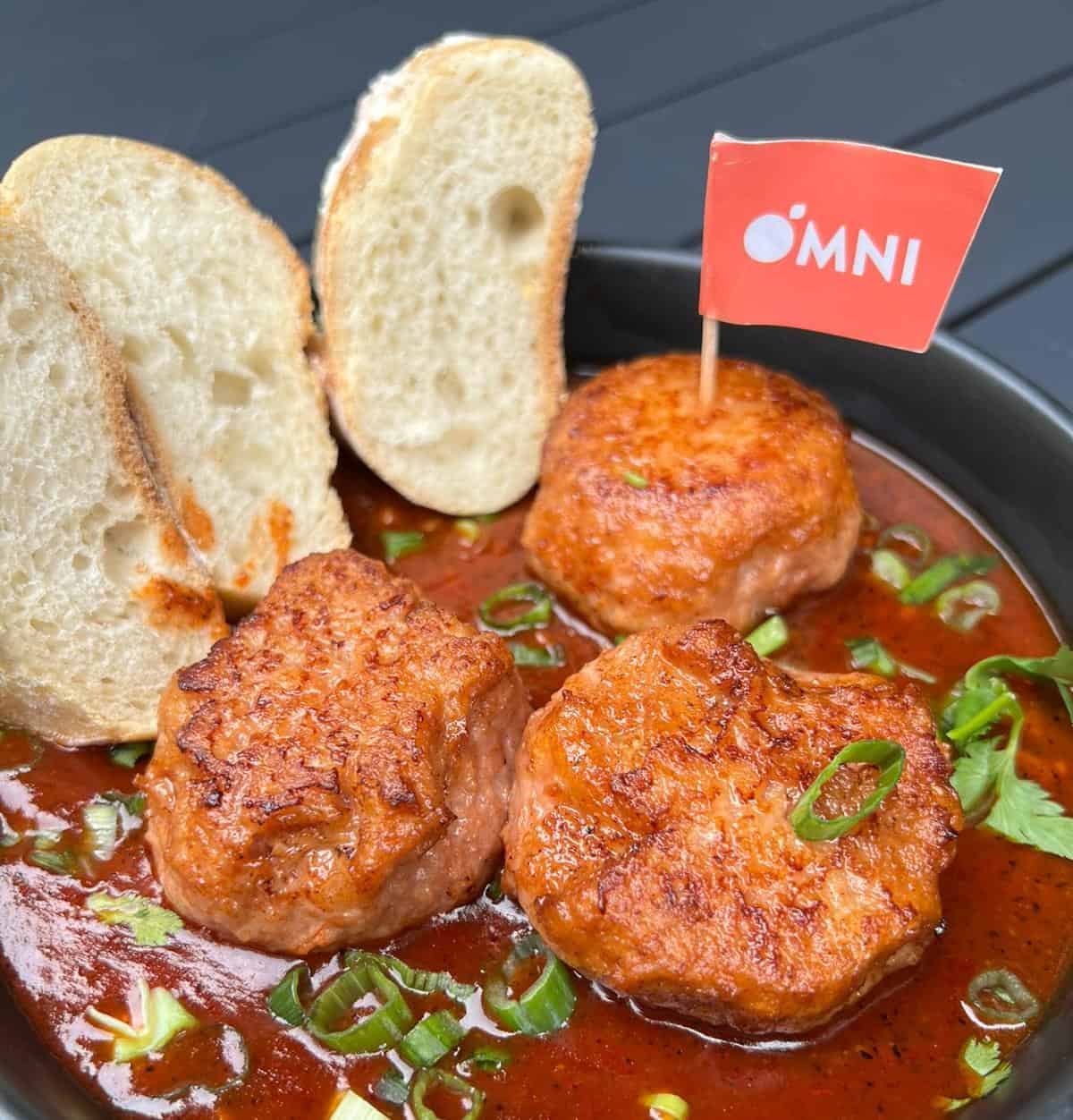 In honor of Asian American Pacific Islander (AAPI) Month, plant-based foods brand OmniFoods is joining with chefs across NYC to serve exclusive OmniPork dishes. Available from May 16-31, several AAPI restaurants will participate in the event, with a portion of sales going to benefit the Asian American senior community.

Based in Hong Kong, OmniFoods launched OmniPork in the US in 2021 as a realistic alternative to traditional pork. Sold in strips, ground pork and luncheon meat varieties, OmniPork will now be featured in these NYC restaurants for a limited time:

For each dish sold, a percentage of the proceeds will be donated to Heart of Dinner, a non-profit fighting food insecurity and social isolation experienced by Asian-American seniors. Taking place throughout May, AAPI Heritage Month recognizes the contributions of AAPI individuals on US history, culture and achievements.

“Coming from Asia, our OmniFoods team is excited to partner with these up-and-coming Asian American chefs based in New York City in honor of AAPI month. Equally, we are humbled to support the tremendous work by Heart of Dinner in helping the elderly Asian American community,”  comments David Yeung, founder of Green Monday Holdings and OmniFoods.