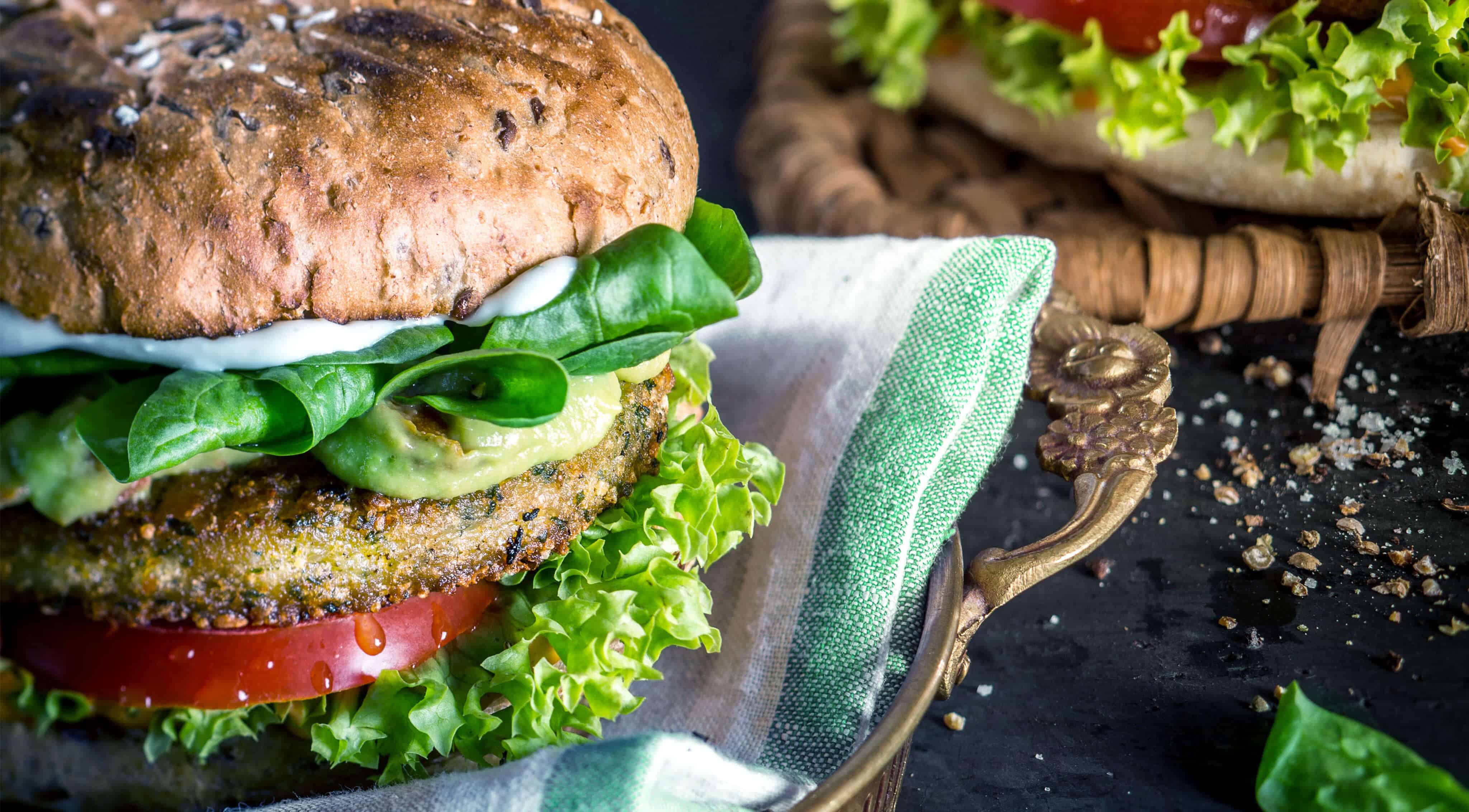 The German burger chain “Peter Pane” opened its first store in Vienna on May 12th 2018 and is now offering its range of vegan and vegetarian burgers in Austria too.Austria’s first branch of the German burger chain “Peter Pane” has opened its doors at Mariahilfer Strasse 127, three months later than originally planned. The menu offers various vegan and vegetarian burger and side dish options, such as the “Andean Queen”, a burger consisting of an avocado quinoa roast, vegan cheddar, sun-dried tomatoes, guacamole and rocket.

Like the German burger chain “Burgerheart” or McDonald’s Finland, the chain is adapting to the increasing popularity of plant-based dishes and growing awareness of veganism.

Rainer Paststätter, the master franchisee responsible for the Austrian and Southern German brand development, who previously worked for Europe’s largest McDonald’s franchise for 30 years, is planning further Peter Pane branches following the first opening. These include further locations in Vienna, but also in Salzburg and Augsburg. According to Kurier.at, 1.5 million euros have already been invested in this project.

The new branch offers 670 square meters of space for 350 guests, who are served via table service. In addition, there is a separate bar area, which sets Peter Pane apart from its competitors. Kurier.at says Paststätter is expecting around 1000 customers a day. He emphasises that guests have the unique opportunity to select from around 1,400 different burgers.

“We offer table service and a wide selection of vegan and vegetarian burgers. You can have the products made to your specifications; you can change the sauce or leave out the bread altogether. Many people are capable of making good burgers and providing good service, but we want to be number one,” says Rainer Paststätter.