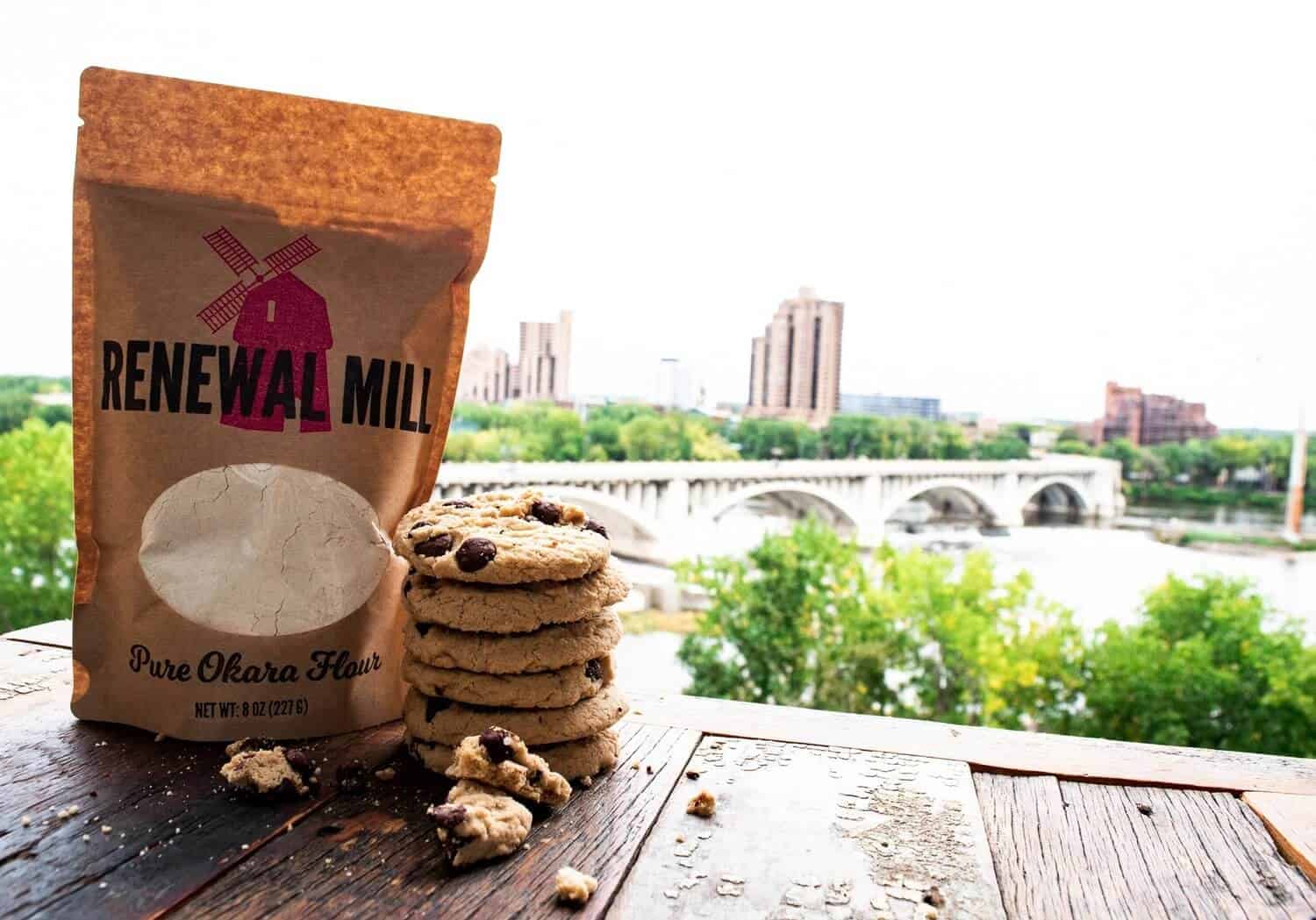 Renewal Mill, a food byproduct recycler, is partnering with tofu producer Hodo Foods, to create okara flour, a product made from soybean pulp left over from soy milk processing.

Soy pulp has been traditionally used as an animal feed, but Renewal Mill CEO Claire Schlemme, stated that she saw greater value in using it in human food.

A large quantity of soybean pulp is produced in the manufacturing of soy milk or tofu. For each pound of tofu, an equal amount of okara is created as a byproduct, which was then typically used to feed cattle. Hodo produced a method in which the wet material could be dried and which would then produce okara flour.

A German bakery company called Bahlsen is currently using okara flour in its cookies. According to Food Navigator, Renewal Mill is “optimistic the same technology it’s using for okara flour can be applied to other byproducts such as potato peels, pistachios and almond hulls. The company is also exploring a partnership with plant-based beverage maker Ripple Foods to capture split pea starch and develop usable products from it.”