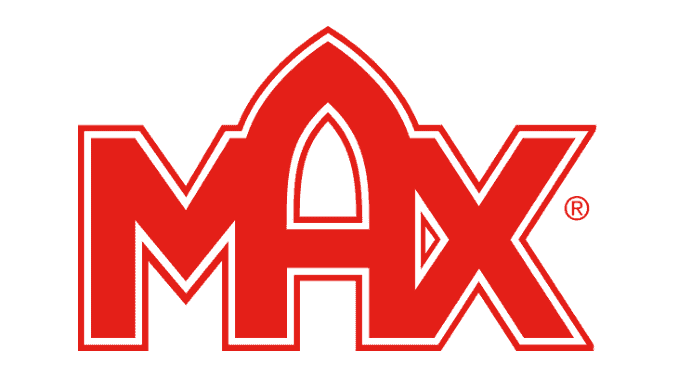 The Swedish hamburger chain “Max Burgers” is expanding its vegan and vegetarian range. With this move, it is responding to the decline in meat consumption in Sweden. The company wants to generate only half of its turnover with red meat by 2022 – this goal seems realistic based on the figures to date.

The “Green Family Range” was introduced in 2016. The range is vegetarian and also offers a vegan option. Green Family is the chain’s most successful launch to date, and led to a 10 percent increase in sales. According to Sustainable Brands, as many as 33 percent of Max Burgers’ sales are currently free of animal meat.

Max Burgers’ campaign is not aimed specifically at vegans or vegetarians, but at flexitarian consumers. “It is the vegetarian or the flexitarian in the group who often decides where to go for dinner together. We welcome these consumers because they are well informed, have purchasing power and help attract a new segment of burger eaters who have not previously used traditional burger restaurants,” said Kaj Török, Chief Sustainability Officer of Max Burgers.

Another reason for the change is a new awareness of our responsibility towards the environment. The chain itself first took its environmental impact seriously in 2006 when it analysed its personal carbon footprint and found that its meatball was the biggest contributor to climate change. Two years after the study, the individual menu options were supplemented with information on their carbon footprint so that environmentally conscious customers could choose foods with low greenhouse gas emissions.

In general, Sweden is a country with a widespread affinity for plant foods. A report published in March says that meat consumption in the nation has reached a record low. At the same time, the sale of McDonald’s McVegan burger in Sweden has exceeded expectations throughout the country. Vegan products are also being introduced by fast-food chains in neighbouring Finland. There, the sandwich chain Subway has presented a new vegan sandwich.