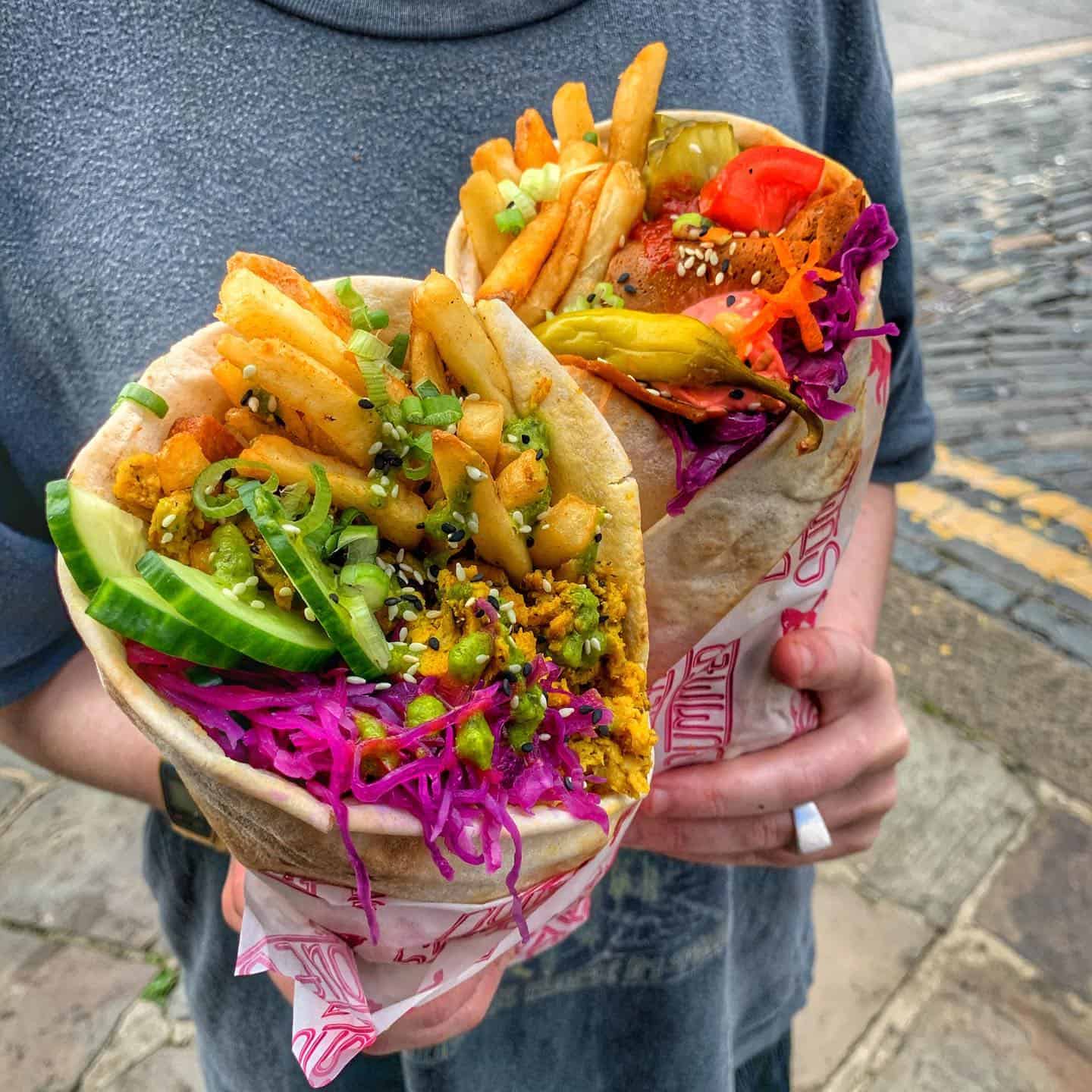 Döner Summer, a vegan kebab and street food chain based in the north of England, has revealed it will soon be opening a new location. Hints posted on social media have led fans to speculate that it will be in Sheffield. The popular street food outlet said it had just signed a lease on the new store, which will be its fifth to date.

Döner Summer’s existing stores are in Leeds, York, Manchester, and Hull. The Hull location opened last November, with over 200 customers queueing to get in on the opening night.

Döner Summer hinted that the new location would be about 35 miles from Leeds and was somewhere it had traded before while offering street food. The final hint was “K***** *****D”.

Many fans believe the company is referring to Kelham Island in Sheffield. The company added that another new store is also coming soon, and could potentially open before the fifth location.

Plant-based in the North of England

Plant-based eating is still less common in the north of England than in the south, however, an increasing number of plant-based products are being manufactured in the region. Dairy group Meadow Foods last year opened a plant-based facility in Chester for the production of milk, cream, yogurt, soft cheese, custard, and sour cream, and Beau’s recently opened a state-of-the-art vegan ice cream facility in the northeast.

VBites produces some of its meat alternatives in the northeast, while Boston, Lincolnshire, is home to the biggest vegan meat facility in Europe.

“Our meat substitutes are made in our production kitchen in Leeds and are so realistic meat-eaters often can’t tell the difference,” co-founder Andy Tordoff told the York Press. “It is all 100 percent vegan — including the wines, beers, and cocktails.”