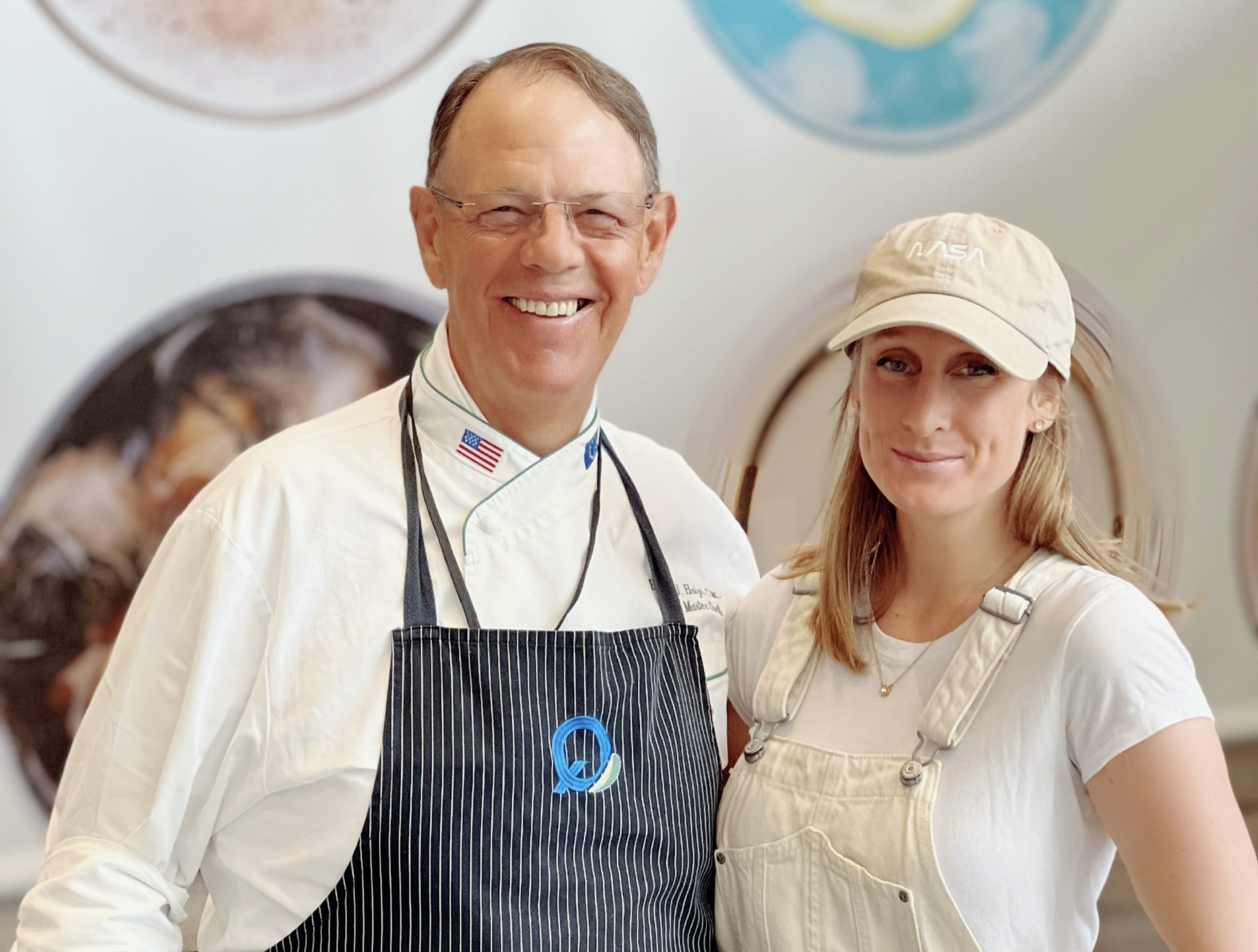 Valerie’s, a New York plant-based foods producer, reveals it is planning to launch the first vegan drive-thru in the Northeast tri-state area. Valerie’s is also expanding the availability of its Master Chef-crafted frozen vegan pizza in NYC.

A first in the market

Projected to open in 2023-24, Valerie’s drive-thru will offer the first fully plant-based QSR drive-thru service in the region comprising New York, New Jersey and Connecticut. Though still in initial planning stages, founder Valerie Bendish says the menu will include health-forward options such as Buddha Bowls and portabella burgers. To help launch the business, Bendish is collaborating with several partners, including legacy plant-based brand Follow Your Heart and certified Master Chef Helmut Holzer.

“I have been lucky and grateful to align with the right people from the inception of this project and we are so proud of what we have accomplished already with this company,” Bendish said.

In May, Valerie’s and Holzer also partnered to launch a signature gluten-free pizza at Downtown Natural Market in Queens, NY, which sold 30 pizzas in the first four hours. The company says it adding new pizza varieties and will expand to Brooklyn by August.

Though an icon of American fast food culture, drive-thru’s for plant-based menus remain a fairly rare offering. In 2015, Amy’s Drive Thru in California pioneered the concept, and has since opened four locations with plans to open dozens more. Canada’s Oddburger, then called Globally Local, opened that country’s first vegan drive-thru service around 2018. More recently, Plant City X in Rhode Island brought the first veg drive-thru to the US Northeast.

According to Bendish, who also owns media agency VBPR, her idea for a meatless drive-thru has been years in the making. “I became a vegan in January 2020 and realized that it’s a process just for finding real, delicious, healthy and affordable vegan food,” Bendish shared. “I decided to connect with some of the doctors, chefs and nutritionists I’ve met working at The Plant Based World with VBPR. Our goal is really making delicious food that’s healthy for changing the landscape in the fast-casual industry.”