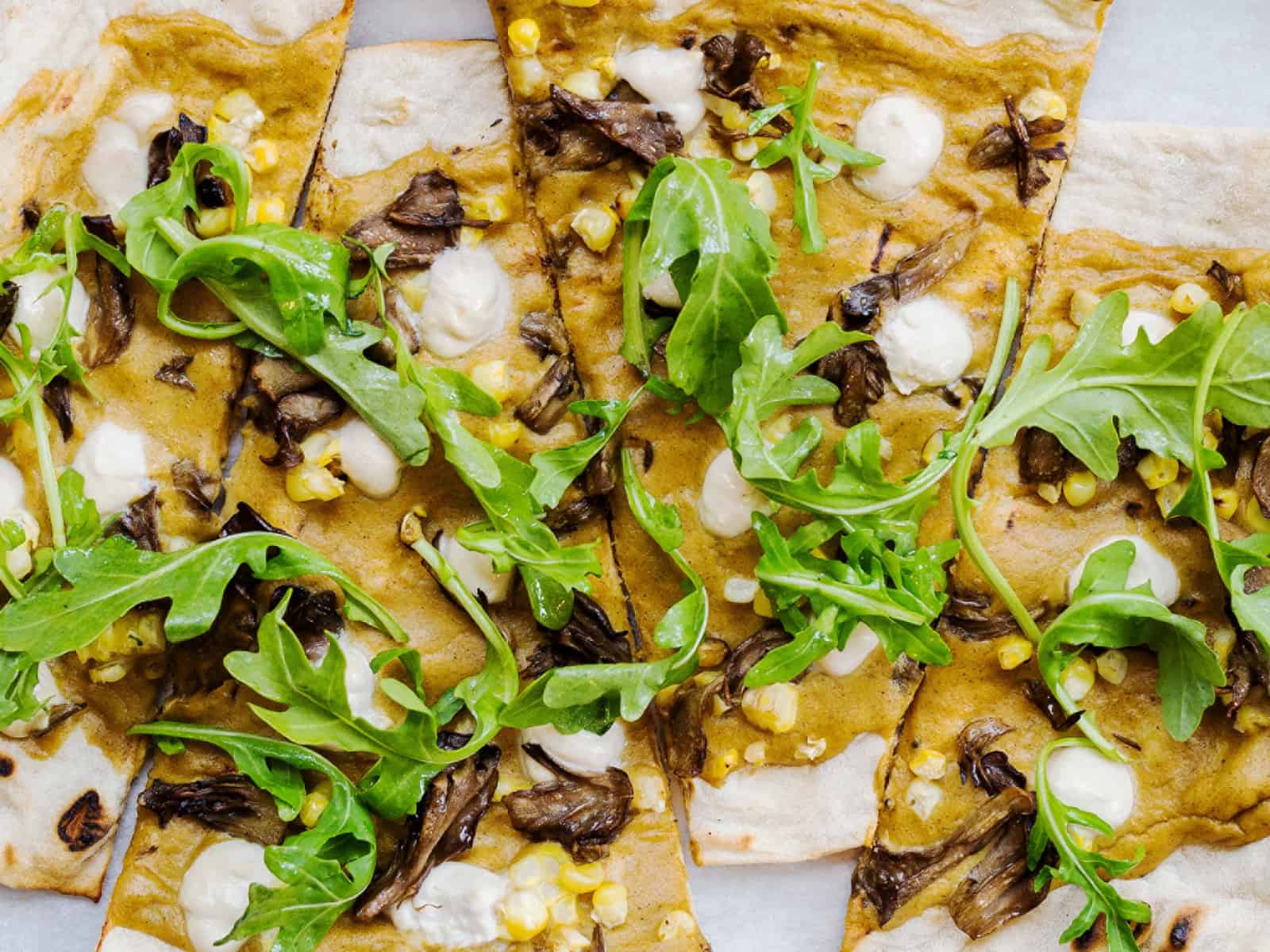 Two leading lights in the global vegan scene, Prince Khaled bin Alwaleed and Matthew Kenney, have teamed up to launch “Folia” multi-course plant-based menus in Saudi Arabia. Folia is a collaborative menu between Prince Khaled bin Alwaleed’s KBW Ventures and Matthew Kenney Cuisine, and will be launched for Riyadh Season – the two-month-long city-wide celebrations of the Saudi Arabian capital.

“On a personal level, the launch of Folia for Riyadh Season is truly the biggest moment in our collaboration with Chef Kenney to date” – Prince Khaled bin Alwaleed

Using local Saudi ingredients to create multi-course dining experiences at the Kingdom Centre Four Seasons Hotel Riyadh, Matthew Kenney embraces the concept that “the future of food is plant-based,” and elevates healthy dining in settings of contemporary design and architecture, aiming to bring plant-based cuisine into the mainstream.

In partnership with Prince Khaled bin Alwaleed’s KBW Ventures and having started in the Beverly Hills Four Seasons Hotel Los Angeles, the Folia plant-based experience is currently available at five of the Hotel company’s premier locations across the US and the Middle East.

KBW Ventures founder and CEO, Prince Khaled bin Alwaleed, recently joined industry experts for the 2021 World Agri-Tech Innovation Summit for a panel discussion, as his VC firm has funded a range of vegan businesses, including Rebellyous Foods, the Furahaa Group, and Turtle Tree Labs, amongst many others.

“On a personal level, the launch of Folia for Riyadh Season is truly the biggest moment in our collaboration with Chef Kenney to date. KBW Ventures is proud to present innovative, healthful dishes, curated by a culinary master in my hometown, Riyadh, as part of the Kingdom’s celebration of hospitality and entertainment,” stated Prince Khaled.