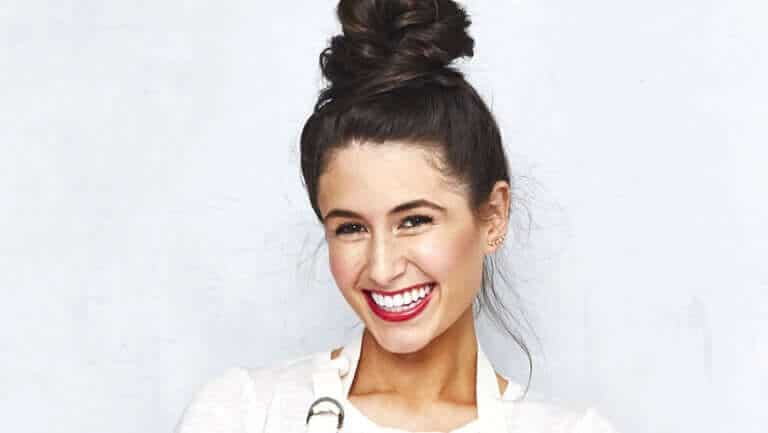 BC Hospitality Group, parent company of vegan fast-casual chain by Chloe, has agreed to sell the chain out of bankruptcy to a group of investors including QOOT International, Simple Capital Management LLC, Kitchen Fund, Lion Capital LLC, and Bain Capital Double Impact Fund. The group has agreed to pay $333,000 as well as the assumption of its debts, though it has been ruled that moving forward it must operate under a different name.
By Chloe launched in 2015 and expanded to 14 locations around the US as well as becoming recently established in London and Canada. The fashionable restaurants saw exponential success, securing $31 million in 2019 for major expansion with plans to open 50 new locations over four years, which would have more than tripled the number of stores across the USA and move by Chloe further into Europe and the Middle-East.

Following Covid’s impact, BC Hospitality Group filed for bankruptcy protection in December 2020, having closed three locations and seeing a drop in revenue of around 67%, stating at the time that a “complete reorganization of the company is necessary for by CHLOE to emerge and thrive long-term”.

Television personality Chloe Coscarelli left the chain in 2016 and since then has been involved in court proceedings over the use of her name. QSR quotes: “Patrick Arenz, Coscarelli’s lawyer, told the Wall Street Journal that the bankruptcy was a means for BC Hospitality to eliminate the pending litigation and try to obtain rights in her name through the trademark.”

The new owners of the chain will be permitted to continue using the By Chloe name for up to six months during the transition to a different name which has not been revealed at this stage.