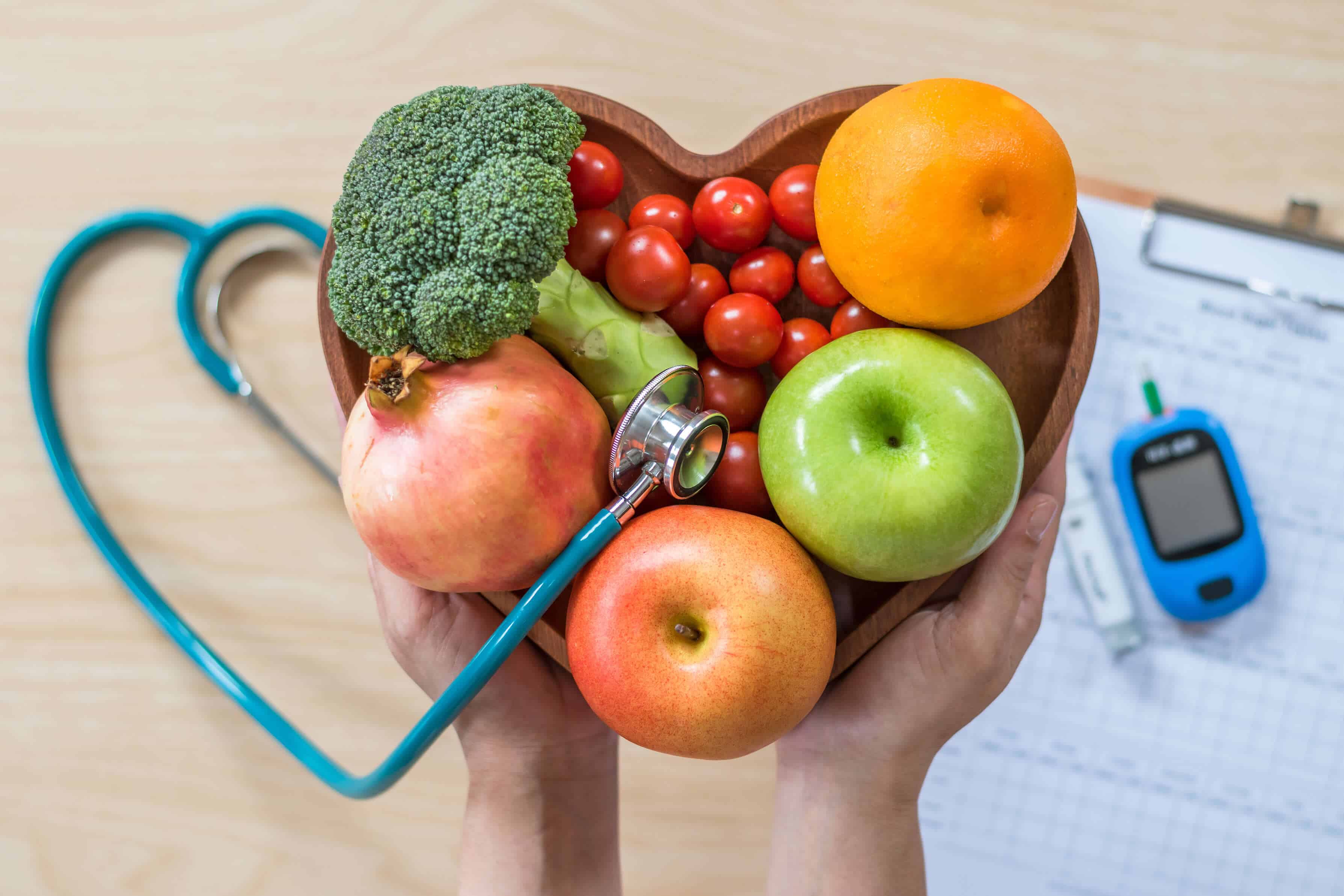 A study by The International Diabetes Federation has concluded that a plant-based diet has numerous health benefits, for both physical and mental wellbeing, and in fact is the optimal lifestyle for keeping diabetes in check.

The vegan diet has been proven by experts over several years to be highly beneficial, with high profile physicians such as Dr Michael Greger, Dr Neil Barnard, and John McDougall, amongst others, advocating plant-based lifestyle for myriad health benefits. Now researchers have found that diabetes can be controlled with a meat-free diet. In fact, one of the vegconomist team has first-hand experience of this, and after four years of veganism is clear of all symptoms of diabetes.

The International Diabetes Federation estimated that 642 million people will be living with diabetes by 2040. It says that almost 15 percent of deaths around the world are caused by diabetes, which killed 5 million people under the age of 60 in 2015 alone. Diabetes is also linked with depression which in itself affects the control of blood glucose levels.

The researchers analysed evidence from 11 clinical trials published between 1999 and 2017, which compared plant-based diets with other diets. They concluded that that vegan diet leads to improved psychological wellbeing, a reduction of many known risk factors for type 2 diabetes, and possibly some of those linked to cardiovascular disease.

“Based on the evidence of the research analysis by this systematic review, it can be concluded that plant-based diets accompanied by educational interventions can significantly improve psychological health, quality of life, HbA1c levels and weight, and therefore the management of diabetes,” said the researchers.