Survey Says 59% of Vegans Frequently Reject Drugs Due to Animal Ingredients, Will Risk Compromising their Health

A new app allows consumers to check the ingredients of their medicines. The app’s developers carried out a survey along with ProVeg, and found that for vegans, the ingredients of medicines are important and they often reject drugs due to their ingredients, stating that this is “problematic” and can “aggravate disease”.

Of the 700 respondents, 59% seek vegan ingredients when choosing or accepting medication. 27% had already rejected medication therapies at least once because it was not vegan, and 30% would do this in the future.

Pharmacist Maximilian Wilke, the founder of the whatsin my meds app, explains the significance of the results: “When vegan patients reject a drug therapy, it is ethically understandable. Medically, however, it can become problematic. Because not taking medication can impair the success of treatment and even aggravate the disease”. 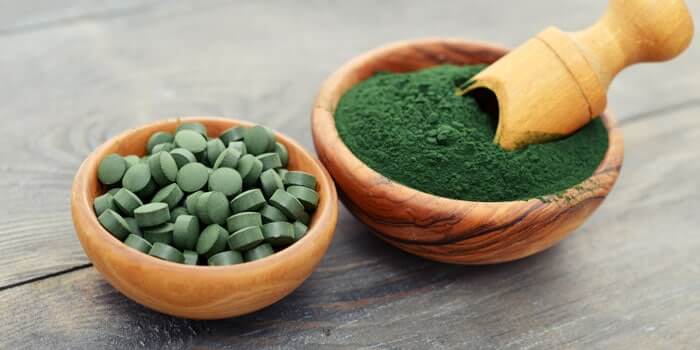 To locate alternatives without animal materials was however found to be difficult thus far among vegan patients, since more than a thousand different materials in medicines can be of animal origin and are frequently not clearly characterized.

To the majority of vegans reading this, the point will be that the ingredients need not be there in the first place, or if necessary, they should absolutely be clearly labelled. Until such a time, whatsin founder Wilke promises assistance for vegans who need drugs: “We offer vegan patients with whatsin my meds for the first time the possibility of systematically finding medicines without animal components.

“For the patients, this means not only a good feeling and sense of safety, but also an improved adherence to the therapy and thus ideally better chances of recovery”.

The app helps patients to choose the right medication. For example, it shows whether a drug is vegan and offers an alternative search if animal products are included. The app can be downloaded free of charge for Android and iPhone.