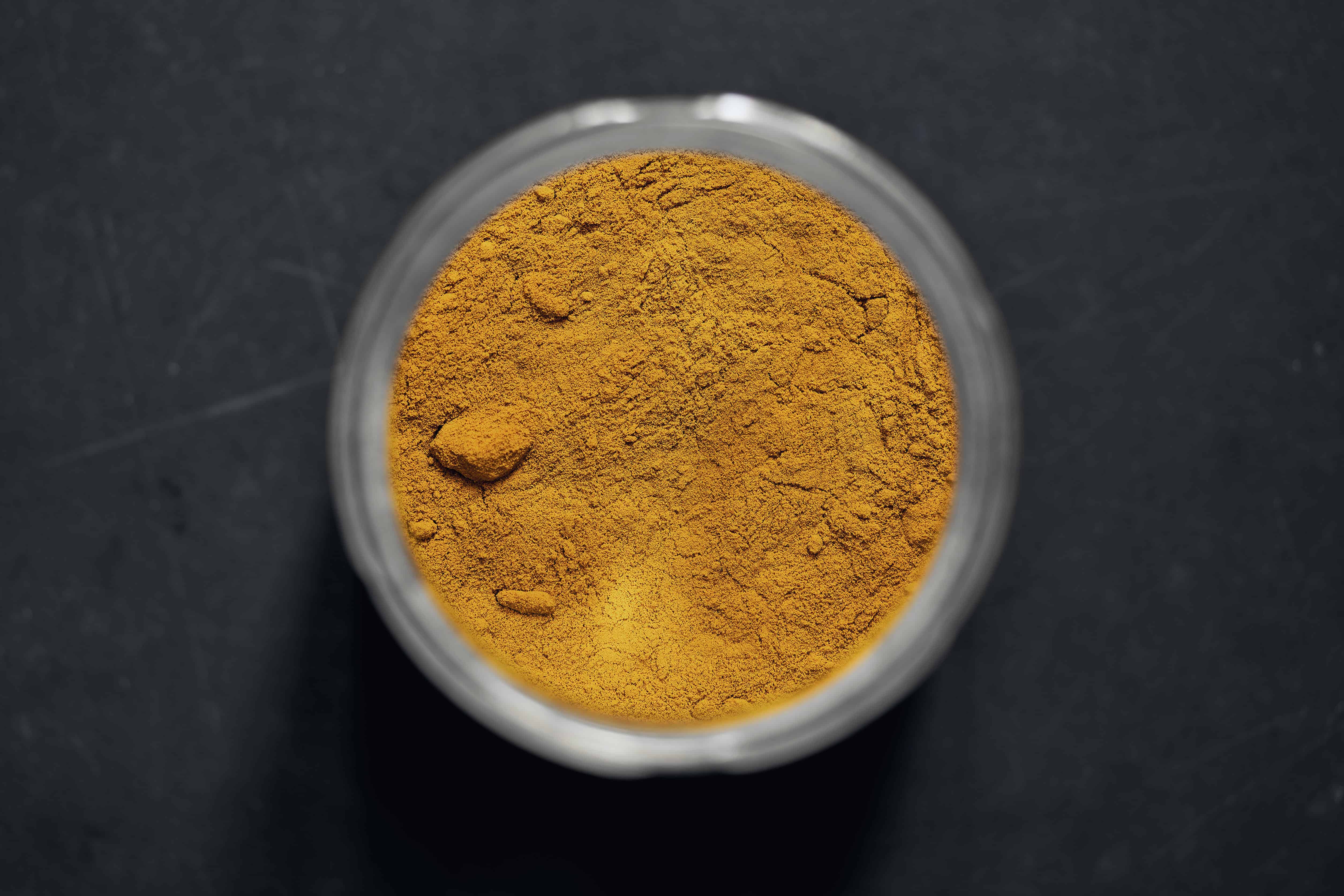 Experts agree that boosting your immune system is the best way to safeguard your body against bacteria, and viruses. Amid the current climate, Z Natural Foods has released the top 8 most popular foods customers are buying to boost their immune system. Unsurprisingly, they are all plant foods, not a single animal ingredient in sight.

Rich in advanced nutrients such as beta-glucans, antioxidants, Vitamin A and C, these immune-boosting products are soy-free, gluten-free, vegan, and do not contain any added preservatives or sugar. The most popular choices among customers who are searching for foods to support immunity are:

Acerola cherries (unripe) – One single acerola cherry has more vitamin C than an orange. Vitamin C is often used to combat the cold or flu.

Turmeric – Turmeric is far more than just a delightful cooking ingredient. That’s because it contains a compound called curcumin that supports a healthy inflammatory response and may activate the production of T-cells, special disease-fighting cells.

Amla fruit – Apart from being a healthful source of antioxidants, Amla Fruit provides the purest state of vitamin C.

Goji berries – Rich in polysaccharides, people have been using goji berry fruit for over 2,000 years as a dietary supplement and medicinal herb for its immune-boosting properties.

Nutritional Yeast Flakes – Nutritional Yeast is a vegan food, and an inactive yeast known for its nutrition and possible immunity powers, high in protein and rich in B vitamins and minerals. It has a cheese-like flavour and is often used by vegans as a cheese replacement on pasta dishes for example.

“These foods have a long history as being a remedy for the common cold, flu and in many cases much worse,” reports Jonathan Parker, Director of Nutrition Sciences for Z Natural Foods. It’s no wonder these foods are so popular among our customers, who are especially concerned with boosting their body’s natural defense system right now.”