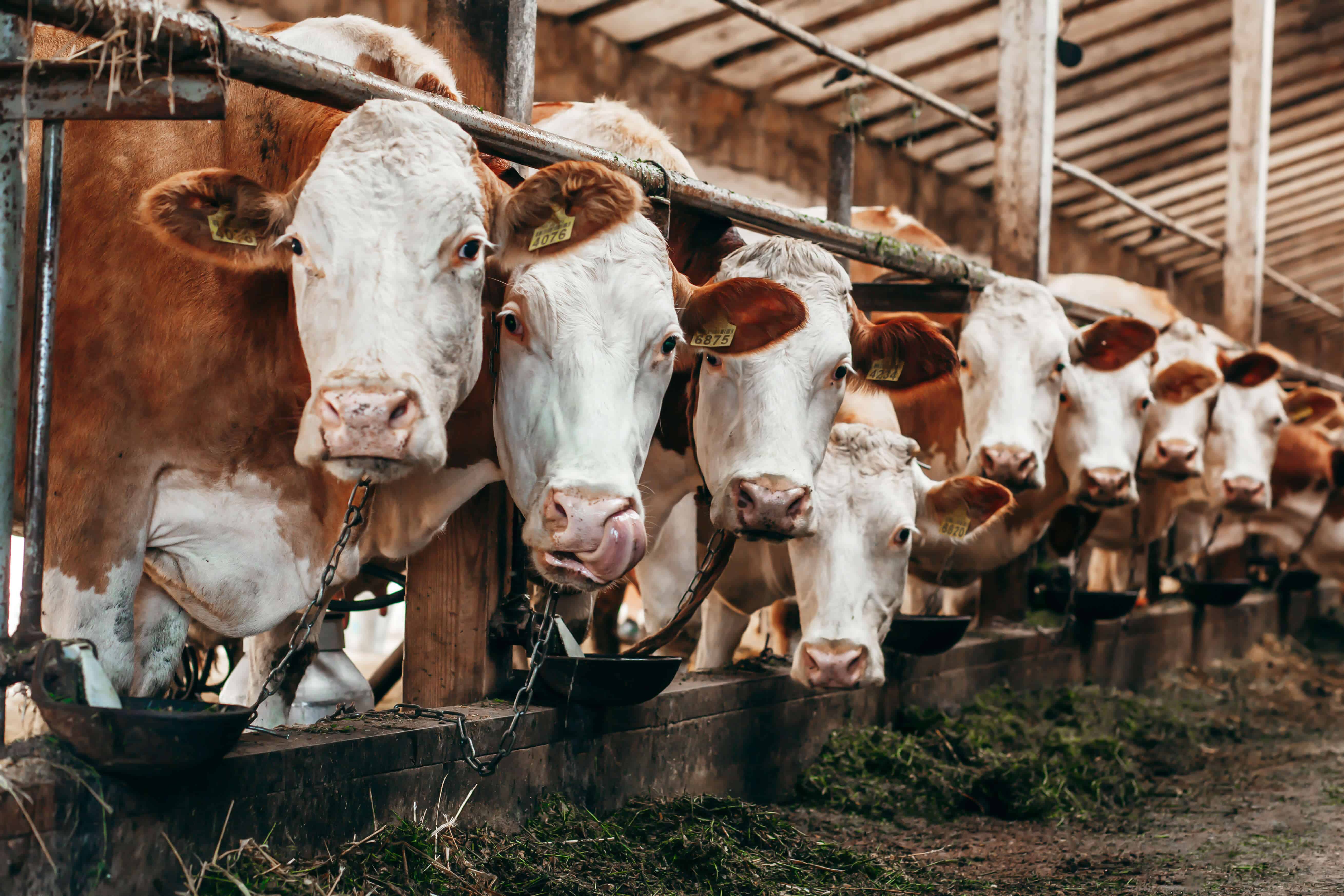 The Canadian Food Inspection Agency (CFIA) announced a safety warning to Canadians, who may be allergic to milk, that two iChoc vegan bars, may contain improperly declared cow-based milk. The advisory was published on May 24 and includes the iChoc White Vanilla Vegan Bar and the Classic Vegan Nature Bar made with rice milk.

The warning was triggered by consumer complaints which have led to a food safety investigation, which may lead to the recall of these or other products. If products are recalled, the CFIA will notify the public through a Food Recall Warning.

There have been reported reactions associated with the consumption of these vegan chocolate bars.