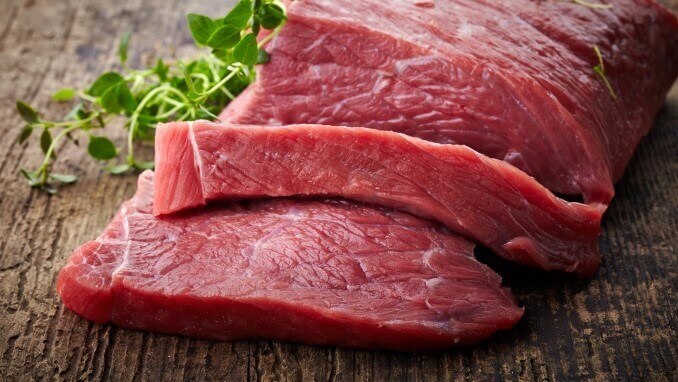 A study from Oxford published in the Public Library of Science (PLOS) calculated how much meat products should cost in order to cover the resulting health system costs for 149 countries. The scientists’ assessment shows that in countries with high income levels, processed meat products would have to be taxed at 167%.

Excessive meat consumption is associated with a number of chronic conditions such as coronary heart disease, type 2 diabetes, colon cancer, and stroke. According to the scientists, meat consumption worldwide would consume up to 251 billion euros in follow-up costs for medical treatments in 2020. Three quarters of these are attributed to processed meat products. In 2015, the World Health Organization (WHO) had classified processed meat as “carcinogenic” to humans. WHO predicts that around 50,000 people die each year from the consequences of cancer caused by excessive meat consumption.

The Oxford scientists estimate that the introduction of such health taxes would reduce global meat consumption by up to 16%. As a side effect, 110 million tonnes of greenhouse gases produced by farm animals would be eliminated every year.

The author of the study stresses that customers still have the freedom to choose what kind of product they want to buy. But such a tax would show everyone that meat consumption “not only has an impact on personal health, but also entails costs for society and the environment.”