Vegconomist has received news from a vegan activist in Canada, that Canada Goose is developing a fake fur for its outerwear. Canadian activist Jenny McQueen has been a prolific campaigner in Canada and has worked with Direct Action Everywhere and Toronto Pig Save. Whilst at a recent protest in the west end of Toronto on Queen Street, Jenny was approached by a man wearing a CG coat without the fur. After a conversation about the garment, it transpired that the man is in fact employed by the company, and he revealed that they are in the development stage of faux fur products.

Ms McQueen quoted to us the following: “He and his wife stopped at a protest outside a Toronto butcher. I spotted he had a pristine CG coat on without the fur, asked his partner if he’d removed it, and she told me they sell without the fur, which I’m aware of. She then told me he works for CG. He told me about the development of faux fur. PETA is also following up to hopefully confirm the conversation I had with the CG worker.”

Vegconomist has contacted Canada Goose and will update when there is further news. 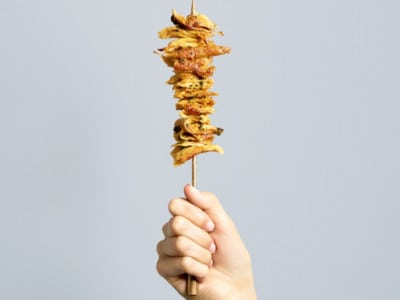 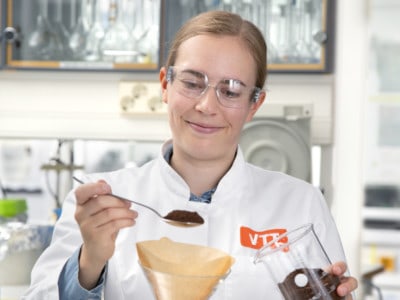 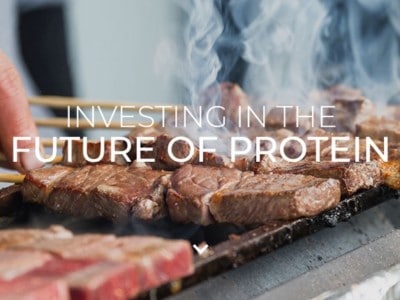