China’s first industry standard and regulation symposium on meat alternatives was held by China Plant Based Foods Alliance (CPBFA) in Beijing on 24th September. During the talks, industry expert Graham Miao said he anticipated a global market value of USD 28 billion for meat alternative industry in 2025.

Exchanges and discussions were made during this event by industrial experts, entrepreneurs, and representatives from scientific research institutions and government regulatory authorities on the topic of plant-based and cell-based meat.

Throughout the symposium, a unanimous agreement was reached by the participants that China’s meat alternative industry will enter a stage of rapid growth and create considerable impetus to agricultural and the general food industry. In view of this rapid growth, labeling of meat alternatives should be refined to clarify different categories, that corresponding regulation standards and systems should be established, and that concrete moves should be made in joint advocacy efforts.

Representatives of government regulatory authorities, including those from State Administration for Market Regulation(SAMR), Ministry of Agriculture and Rural Affairs(MOA), China National Center for Food Safety Risk Assessment(CFSA), and State Food and Nutrition Consultant Committee(SFNCC), expressed their views on the industry.

A healthy and sustainable route

A SAMR representative said, “This symposium places us in a better position to define current situation and restrictions of meat alternative industry in an objective and accurate way. By probing into this emerging field, discussing possible norms, and soliciting opinions and recommendations from the industry and experts, we will be able to find a healthy and sustainable route for Chinese meat alternative industry, and the historic significance of this event lies exactly within these points.”

Ryan Xue, host of the symposium and secretary general of CPBFA, said, “There will be active endeavors from CPBFA on supporting different stakeholders in this sector. Tasked by national policy regulation authorities, we will launch a consortium officially to focus on labeling, standard drafting and policy for plant-based and cell-based meat here in China.” 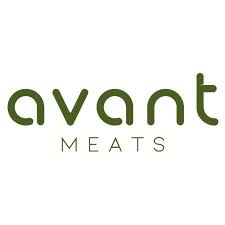 Graham Miao, an industry expert and general manager of GFIC, anticipated a global market value of USD 12 billion for meat alternative industry in 2019, and USD 28 billion in 2025. As far as Chinese consumers are concerned, survey results show that 74% Chinese consumers are open to meat alternatives, a proportion higher than any other countries around the world and closely related to the dietary traditions in China that have valued alternatives to meat for long. 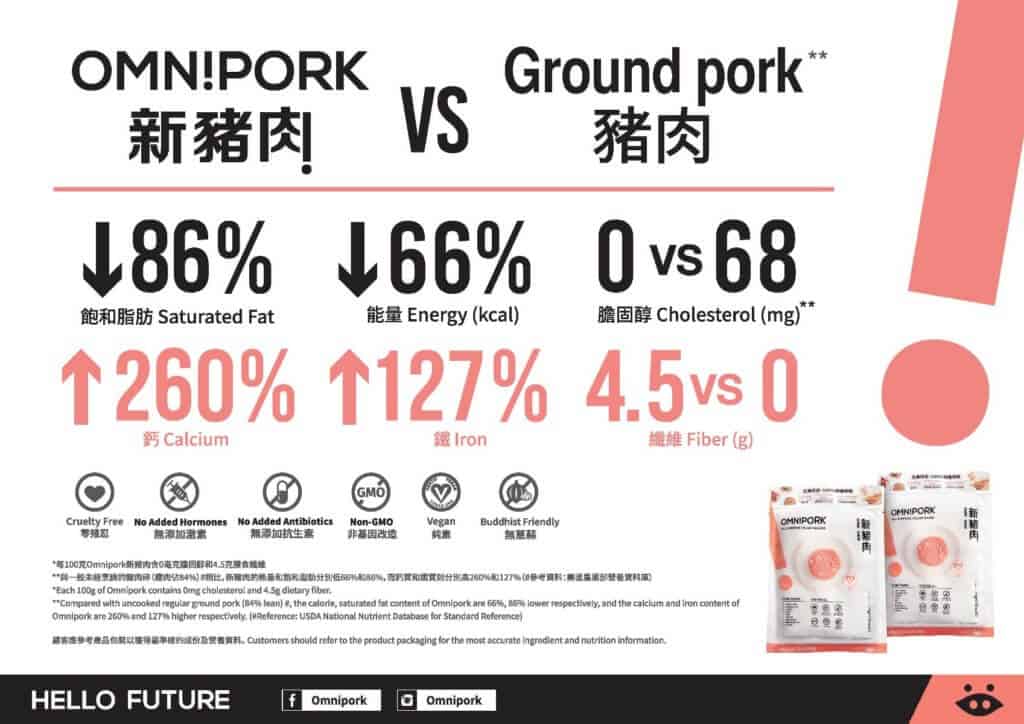 In an introduction made by Li Jian, associate professor of Food & Health Institute, Beijing Technology and Business University, he emphatically described the plant-based meat study in which he had been engaged. As Li Jian saw it, plant-based meat is now a subject of much attention as an emerging industry. He expressed his wish to see more new entrants into this field, expecting upgrades and transformations of relevant food sectors that would change the existing business patterns characterized by low added value and scale-enabled profitability. He also mentioned the need for more mature standards from regulatory authorities.