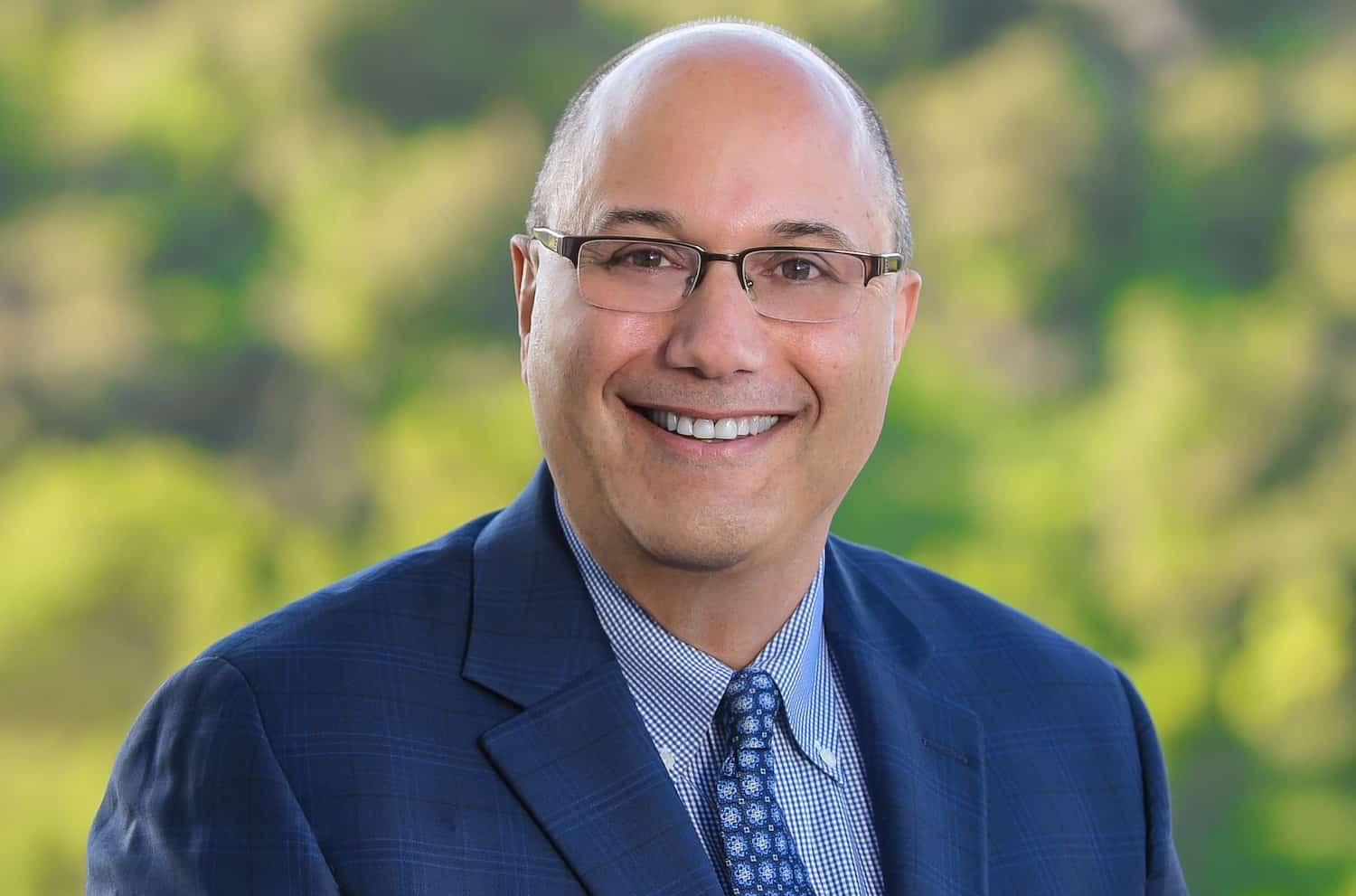 While giants in cell-based meat are securing higher and higher raises – Mosa Meats receiving $85M, Aleph Farms $105, and Memphis Meats as much as $161. BlueNalu’s impressive $60 million raise this January makes it the most funded company in cell-based seafood, or cellular aquaculture, in which it is the clear global leader.

As we reported Monday, in a landmark move, BlueNalu announced an agreement with Europe’s leading frozen foods supplier, Nomad Foods, marking the first agreement in Europe between a CPG company and a cell-cultured seafood company. Pending regulatory approval, this signifies the upcoming arrival of cell-based seafood in Europe, the continent which imports the most conventional seafood than any other in the world.

We were delighted to finally speak with CEO Lou Cooperhouse on these historic developments and more.

“The world needs a new solution. BlueNalu provides that new solution by developing a variety of seafood products directly from fish cells”

What is BlueNalu’s MO?
It’s our mission at BlueNalu to be the global leader in the manufacturing, marketing and sales of cell-cultured seafood, providing consumers with great-tasting products that are healthy for people, humane for sea life, and sustainable for our planet. We are excited about the opportunity to provide our future consumers with a wide array of healthy, safe, trusted and delicious cell-cultured seafood products that support the biodiversity and health of our ocean. We are aligned with 10 different Sustainable Development Goals of the United Nations, with a particular focus on #14 – Life Below Water.

Seafood consumption is at an all-time high, yet our supply is increasingly challenged and vulnerable. According to the FAO, fish consumption has been outpacing global population growth by a factor of 2:1 since the 1960s, resulting in a projected gap in seafood production of 28 million metric tons by 2030. The world needs a new solution. BlueNalu provides that new solution by developing a variety of seafood products directly from fish cells.

BlueNalu recently completed the largest financing to date in the cell-based seafood industry worldwide, could you break that down for us and explain where it takes you next?
BlueNalu has raised nearly $85 million to date, including $60 million in financing which we announced this past January. We are extremely fortunate to have a broad array of mission-aligned, venture and strategic investors from across the globe – originating from Asia; North, Central, and South America; and Europe and the Middle East. This latest financing will enable us to enhance our R&D capacity; expand our team in operations, quality assurance and in other areas; and support the construction of a nearly 40,000 square foot (3,700 square meters) pilot facility in San Diego, California.

“Cell-cultured seafood is top of mind not just for us, but also for the entire global seafood industry”

Following the most recent news: in terms of regulatory approval – how far off do we think Europe could be from allowing the entrance of cell-based seafood to go ahead?

We cannot really comment on this, as we have not had direct conversations thus far with the regulatory authorities in the EU. However, over the coming year, we plan to initiate these discussions and learn more about their novel foods legislation, and the associated timing for the seafood products that we plan to bring to market during the coming years.
Europe represents a huge market opportunity for BlueNalu, especially since demand for seafood is at an all-time high and is projected to continue increasing. Per capita, seafood consumption is anticipated to increase by 7% in Europe by 2030, the region with the second-highest growth rate projection worldwide.

Furthermore, the European Union (EU) is the world’s largest seafood importer, sourcing more than 60% of its consumed seafood from abroad. As a result, we feel strongly that cell-cultured seafood will play a critically important role in helping the EU develop a more secure and sustainable source of seafood, that will also be trusted, safe, healthy, and free of mercury and potential environmental contaminants.

BlueNalu signed MoUs with seafood giant Thai Union as well as Japan’s largest trading company Mitsubishi Corporation. What do these deals entail, and what do you think they signify for the direction of these companies?
Cell-cultured seafood is top of mind not just for us, but also for the entire global seafood industry due to the potential for diminishing supply from farmed and wild sources to feed our world’s population during the coming years.

Demand for seafood is at an all-time high and is projected to continue increasing. This increasing demand is growing most rapidly in Asia where consumption is projected to rise to 71% of the total seafood supply produced globally by 2028.

By partnering with the leading seafood companies globally, we are promoting industry-wide collaboration and commitment to sustainability. Knowing that seafood consumption is highest in Asia, we recognized the importance of creating relationships with food companies in the APAC region. So, in July 2020, we announced a memorandum of understanding (MOU) with Pulmuone, a leader in healthy lifestyle and environmentally friendly food products headquartered in South Korea, to help accelerate BlueNalu products introduction in this nation.

And in April 2021, we announced the signing of two additional MOUs with Mitsubishi Corporation, a globally integrated business enterprise headquartered in Japan with a network of around 1,700 group companies across 90 countries, and Thai Union, a global seafood producer headquartered in Thailand with branded products sold worldwide and a dedication to sustainability and innovation.

“At BlueNalu, we are specifically targeting species that are overfished, primarily imported, and difficult to farm-raise”

Is BlueNalu still on course to launch products in 2021? If so, which products will be available and where?
We plan to introduce our initial cell-cultured seafood products in a test market as soon as feasible, pending completion of our pilot production facility and the finalization of regulatory requirements needed by the U.S. FDA, which are both currently in-process. We are preparing for regulatory review in other markets, and these efforts are being supported by our strategic partners. As a result, it is our goal to build factories not just in the U.S., but in Asia, Europe, and potentially other continents, during the latter half of this decade. By collaborating with local companies in each market we intend to operate in, we are able to accelerate our market strategy and introduce products that meet local consumer demand.

We have developed a multi-species platform technology, in which we are initially developing fish products that include pacific bluefin tuna and mahi-mahi. At BlueNalu, we are specifically targeting species that are overfished, primarily imported, and difficult to farm-raise. It is our goal, as a result of this strategy, to reduce fishery pressure, displace the need for imports, create jobs, enhance food security, and redefine local seafood in each region we go to market. After the pilot phase, we will expand manufacturing operations and introduce additional species and product forms to meet consumer demand.

Upon the completion of our market testing, we hope to break ground on our first large-scale manufacturing facility as early as 2024 or 2025.