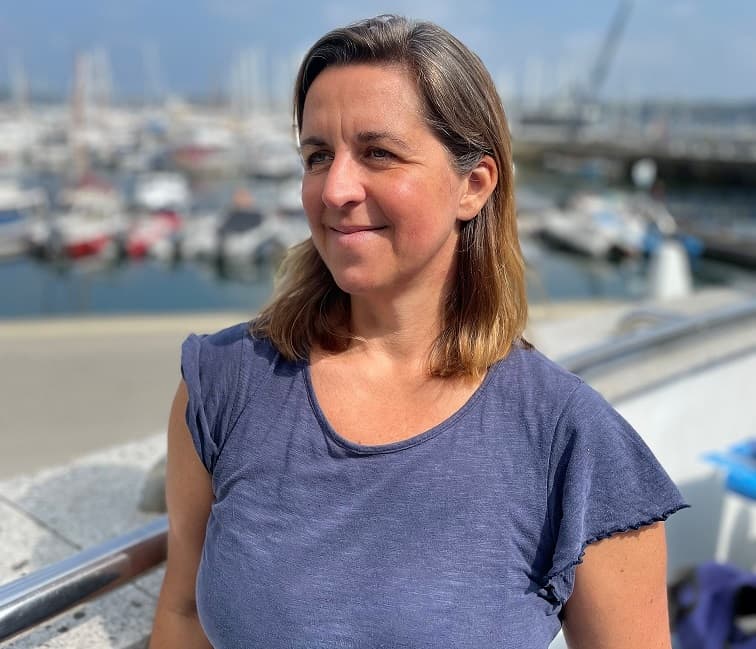 Founded in 1986, Clive’s Purely Plants is a household name in the UK, known for its range of hugely popular pies which became 100% vegan last year. Last week the Devon brand announced news of its significant investment from Veg Capital, the plant-based investment firm created by Veganuary founder Matthew Glover.

Amid the flurry of growth and expansion plans, with a sales target of £10M for the coming years, Esther Pearson, Managing Director of Clive’s, took a moment to talk with vegconomist about her own plant-based business journey, female empowerment, and the exciting times ahead for Clive’s Purely Plants.

Can you tell us more about your personal journey to becoming vegan?
I haven’t always been vegan. I grew up in South Africa where eating meat is a big part of the culture. I remember asking questions, wanting to understand the difference between the animals I saw in real life, to those that were sat on my plate. But still willingly accepted the explanation that this is the way humans eat, to gain protein, to grow strong and healthy.

Fast forward 20 years or so, and my eldest son reached that same questioning age, but he didn’t give up quite as easily as I had! He challenged this age-old narrative and from then, things began to change. What started as a family effort to reduce our meat consumption, quickly turned into a personal challenge of mine to remove animals from my diet completely.

Almost overnight I felt fitter, stronger and was able to recover from exercise quicker. More than 20 years of IBS disappeared, and I lost excess weight.  After just two weeks, I felt so amazing and what followed was a gradual yet profound realisation. It had finally dawned on me that this was the most impactful thing I could do for the planet and my own health. It was like I’d woken up after years of swallowing propaganda about which animals are ‘tasty’ and which ones serve better as pets.

Huge congratulations on your recent investment from Veg Capital! With the vegan investment firm taking a majority share, how will things change at Clive’s?
Clive’s is a profitable business and well-loved bakery, with a super loyal customer base. After settling into our new purpose-built factory, we were in a really strong position to start talking with investors.

For us, being mission aligned with our investor was non-negotiable. We’re delighted to have agreed this deal because we believe wholeheartedly that we’re ethically and culturally aligned with Veg Capital. Not only that, having the support of like-minded individuals and becoming a part of a network of vegan-invested businesses gives us a great opportunity for growth. This is an exciting new chapter for Clive’s and we can’t wait to get started.

What were you doing before you were with Clive’s and what drew you them as a business?
I worked in the charity sector for more than 20 years, focusing on organisations that I felt were truly cause-led and were doing good in areas that I cared about. Hitting 40 was quite a pivotal moment for me. I had worked out I wanted to make a bigger positive impact in the world, and my new way of eating had exposed me to a whole new world of plant-based goodness.

Being new to veganism, I was looking for food that I could trust, was really yummy (I’m a foodie!) and fitted in with my busy family lifestyle. I soon became Clive’s biggest fan, as it offered a complete meal solution. It became my absolute go-to, so much so that just knew I had to help the Carson team to reach far more people with what they had to offer.

How would you describe the vegan economy right now?
It’s an incredibly exciting and fast-moving industry to be working in. Firstly, there’s a lot of really nice people, which is always a good thing! But more than that, we have a common goal. There is of course lots of competition, but that competition is driving new innovations, which is driving growth across all vegan categories.

It was only when I became vegan that I really noticed the huge commercial opportunities in the sector and with this new partnership now finalised, we can’t wait to get into the kitchen to bring Clive’s fans even more from their favourite vegan bakery.

As a female MD, why do you think women make good leaders and what needs to change for us to see more women in senior positions?
Women are incredible leaders of all sorts of businesses, and I believe success comes when we accept and embrace our female differences as our greatest strengths. We need to be able to take our whole selves to work; accepting and being open about our responsibilities for our families, having faith in our intuition and getting used to being competitive, feeling uncomfortable and embracing fear. 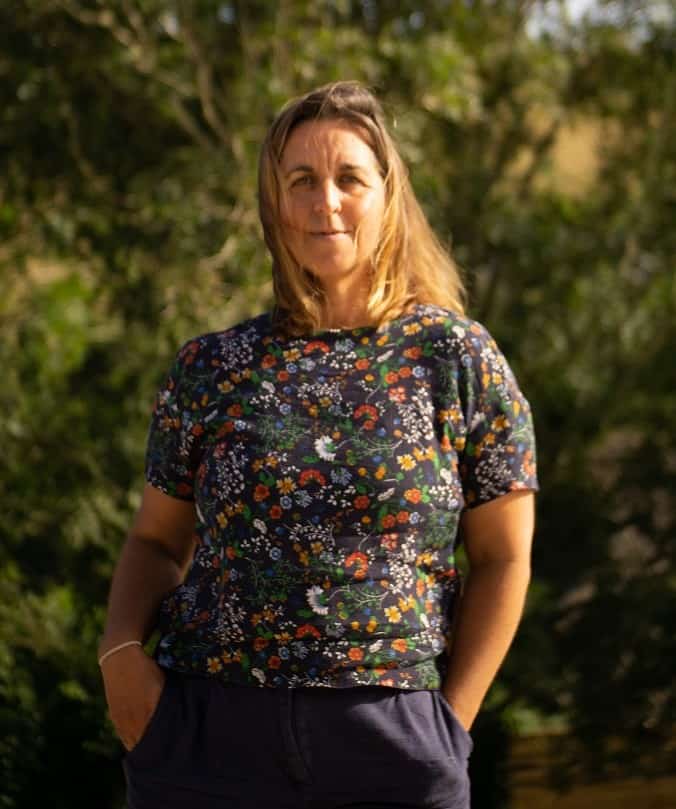 “Be your own champion and surround yourself with people who lift you up, try it, it’s really powerful”

If we feel comfortable, as attractive as that may seem, we aren’t extending ourselves, learning and growing. The thing that holds women back in business is the constant juggle of priorities on the surface with a fear of failure undercurrent. Be your own champion and surround yourself with people who lift you up, try it, it’s really powerful.

What’s products are currently in the range, where can we find them and what’s next for Clive’s?
We now have more than 20 products in the Clive’s range including classic bakes like our signature Creamy Mushroom Pie and 11 other delicious varieties (including a full gluten free range). Over the summer we launched a new range of egg-less quiches – and the first-ever vegan Quiche Lorraine! Our latest innovations include two new puff pastry pies using seitan, and a new take on our classic Nut Roast using mushrooms.

We’re already listed with major supermarkets such as Waitrose and Morrisons and are also in discussions with another. We sell through food delivery services like Abel & Cole and Ocado and we’ve seen growth in food service, which we’re further tailoring our offer for.

In terms of what’s next, we’ll be working on our pipeline of NPD (all secret squirrel for now I’m afraid!), but what I can say is that we’re looking to diversify and make sure plant-based eaters everywhere have access to amazing food.