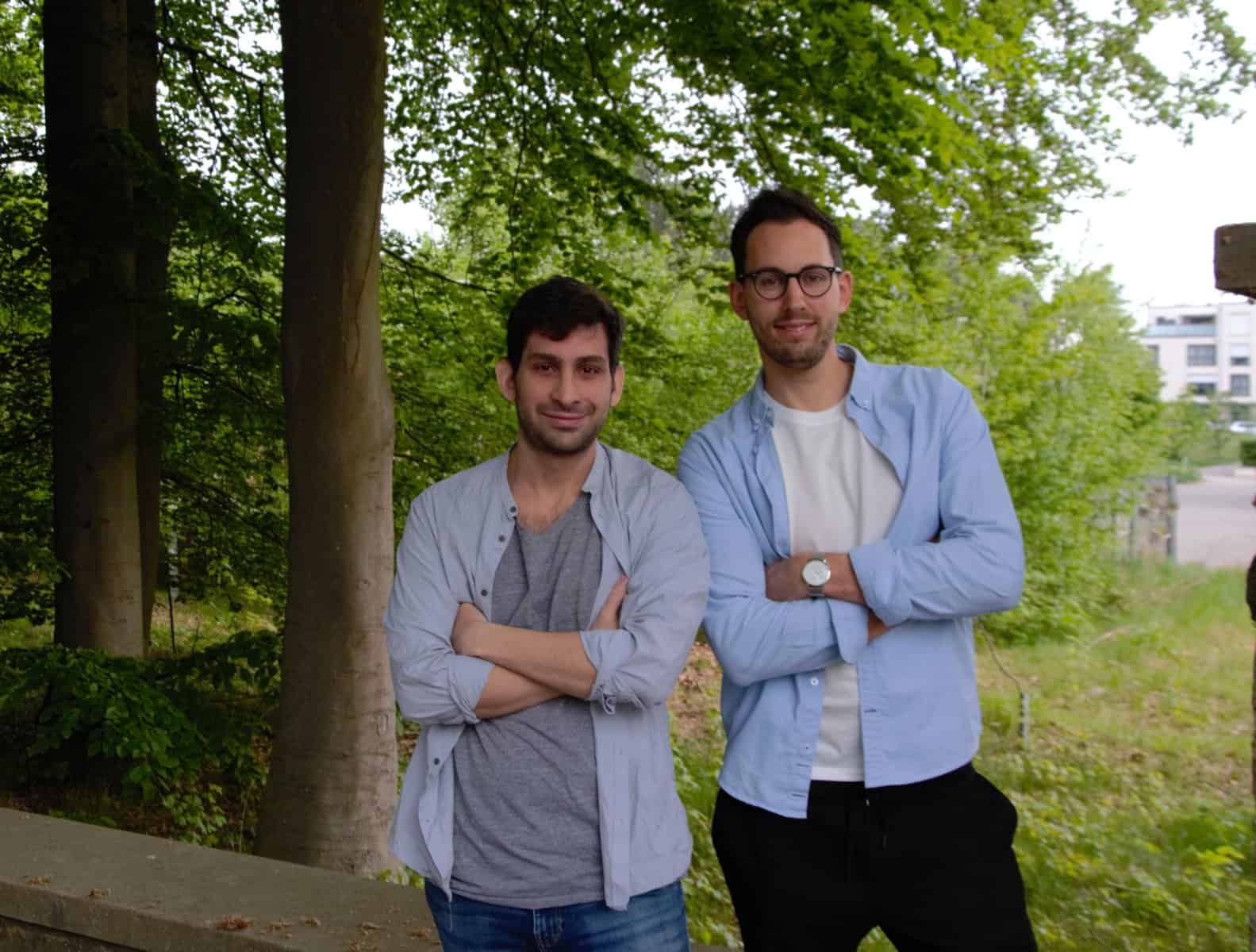 Headed by Scientist and Chef Bruno Scocozza, and ‘Mercenary turned Missionary’ Hendrik Kaye; Berlin’s Esencia Foods says it is “building the fish and seafood alternatives of the future based on mushroom mycelium”.

We caught up with Bruno and Hendrik to find out about their plans to feed the world with with mushroom roots.

Please introduce yourself and Esencia Foods to our readers
Henrik: Esencia Foods is the first company in Europe to produce alternatives to seafood based on mushroom mycelium, using solid-state fermentation. Our mission is to promote the global transition to sustainable ocean stewardship – without asking consumers to compromise on taste, texture or price.

What inspired you to start a company?
Henrik: A Dutch researcher said, “Humanity needs to produce more food in the next four decades than in the last 8,000 years.” That inspired Bruno and myself to start this journey. Plus, we agree that you don’t create true impact through slogans and greenwashing, but only through good products and entrepreneurship.

“You don’t create true impact through slogans and greenwashing”

My co-founder Bruno is both a scientist and a chef, a PhD researcher and a creative. By founding a company, he can combine these worlds and realize his visions.

Bruno: With Hendrik, you can feel his urge to create, to build – for impact. He says he missed the latter in his first job as a strategy consultant and learned to appreciate it even more in his second career stage in a hypergrowth startup. Now it’s time for him to use his skills for an impactful venture and a topic that is close to his heart: creating the first really good seafood alternatives.

What is the vision behind Esencia Foods?
Hendrik: In 2050, 10 billion people will populate the earth. That means 10 billion mouths to feed. At the same time, according to the UN, 80 percent of the world’s fish stocks are overfished. Given the projected increase in demand, some scientists even predict that the oceans will be depleted by fish by 2048. This has dramatic consequences for our ecosystem and ultimately for us as a species. We need and want to avert these consequences with Esencia Foods products.

Bruno: As a scientist and chef, my ambition is to create more than just an ‘alternative protein product,’ but to develop products that consumers crave because they are culinary highlights. Solid State Fermentation of mycelium is the perfect technology to create textures and flavors that consumers love, while producing at price parity to address every consumer and to really make a difference.

From idea to launch what have been the biggest challenges so far and how have you funded?
Hendrik: Initially, the biggest challenge is finding the different points in the ecosystems of science and food, product and market, and bringing them together in a meaningful way. It’s important not to try to do that alone in silence.

We’ve certainly talked to more than 250 relevant stakeholders and iterated our value proposition. Until this month, we can say we are “proudly bootstrapped.” This is now changing: in order to turn our vision into reality, we will work with strong investors in the future, such as Big Idea Ventures.

Who is your target audience?
Hendrik: Bruno is building a technology platform that will allow us to replicate different types of fish and seafood. And anyone who works with Bruno will quickly be convinced that his culinary ambitions will appeal to a broad mass. However, we will start with selected restaurants. Here, we initially want to co-develop with the chefs and are still open to a few more partners.

What are the advantages? What sets you apart from other providers?
Bruno: On the way to a sustainable fish and seafood system, plant-based alternatives have reached their technical limits. They compromise on taste, texture, nutritional value, and even on sustainability.

At Esencia Foods, we are solving this problem by leaving plants behind and harnessing the biological kingdom of mushrooms: Mycelium, the root of mushrooms, naturally grows in a structure similar to the muscle tissue of seafood and is soft in flavor. With this approach, we are the first company in Europe.

Where do you see yourself in five years?
Hendrik: We are working towards a world where both humans and (marine) animals can co-exist – or, taking a long-term perspective, exist at all. In five years, we will be rolling out our local production process globally, and we will have become a small production company.