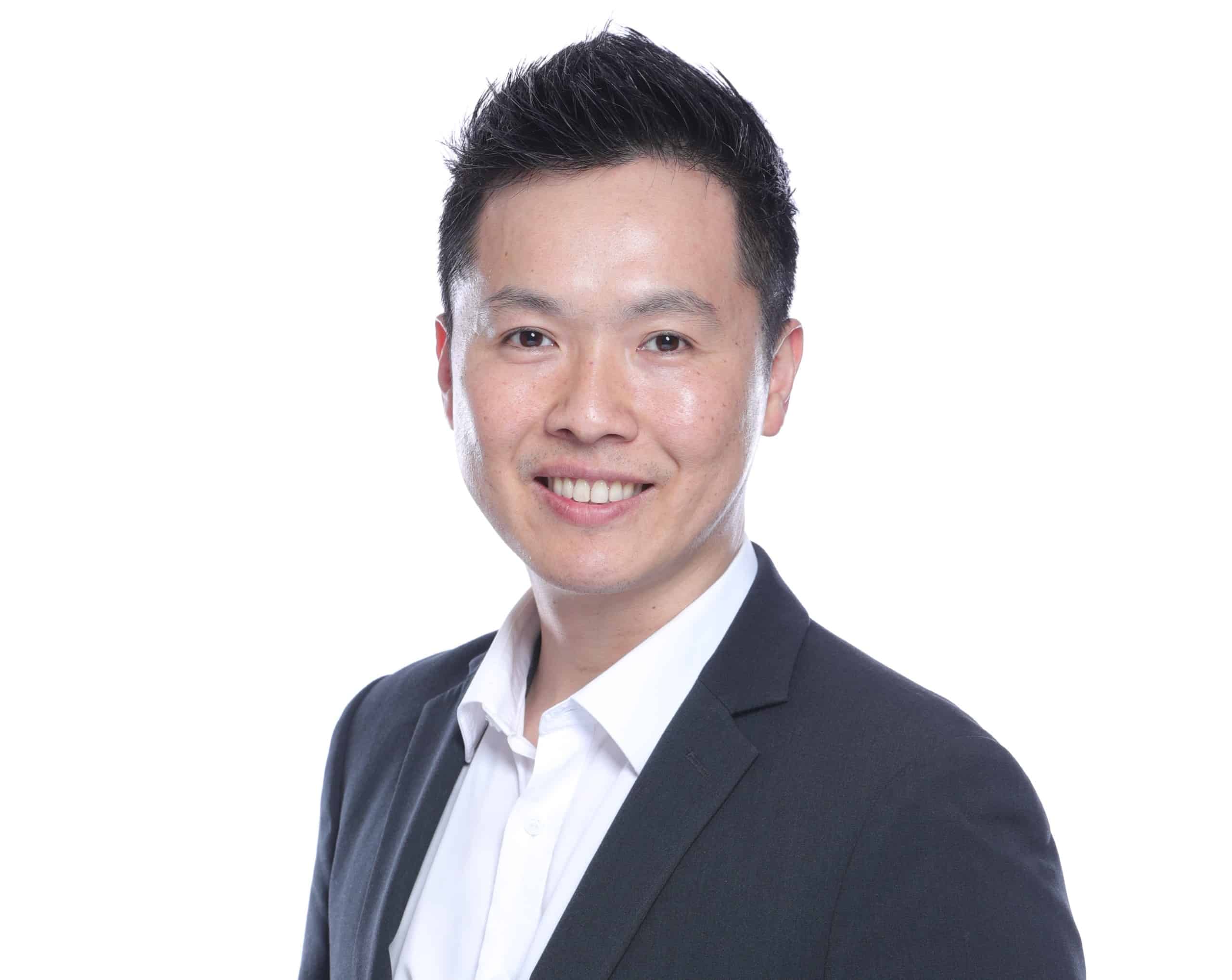 Thailand’s Let’s Plant Meat has been at the forefront of the burgeoning plant-based industry in the country since its inception, producing vegan meat alternatives such as burgers, mince, and katsu with locally grown ingredients.

A former winner of Future Food Asia’s Plant Protein award, Let’s Plant Meat products can be found in multiple retail locations across the country, at far lower prices than the imported alt meats of its rivals. With several multinationals now becoming prevalent in Thailand’s plant-based sector, vegconomist spoke with Smith Taweelerdniti, CEO of Let’s Plant Meat, to find out what comes next for the rapidly growing brand.

Can you give us a brief background on your journey into the plant-based world?
I am the Managing Director of Nithi Foods, a producer of spices and culinary seasoning in Chiang Mai, Thailand. Since 2013, we have been growing our R&D team for food flavor research and I pitched the idea of making a plant-based meat alternative to the team in March 2019.

We formed the Let’s Plant Meat team and joined the food tech incubator program called Space-F to further sharpen our ideas and accelerate the business plan together with 15 food startup cohorts. In March 2020, we first launched our Plant-Based Burger Patty at Tesco Lotus in Bangkok and now we are exporting to over seven Asian countries in 2022.

In the two years since our last interview, how has Let’s Plant Meat evolved in terms of products and markets?
The past two years have been fun. We appointed Jagota Brothers Trading, a leading premium food importer, to help with the distribution of our Plant-Based Burger Patty. Early adopters like Tesco Lotus and Rim Ping Supermarket were wanting to promote more vegan items that were made locally. Our pricing compared to those of imports gives substantial savings to consumers and every supermarket in Thailand started to add more space to vegan items.

In early 2021, we wanted to launch our third product – Plant-Based Meat Katsu but the pandemic hit Thailand hard. Most people were working from home, so new food tastings by supermarkets kept being postponed. This was when we toyed with the idea of selling our frozen products online and shipping directly to consumers’ homes.

In which segments do you see the biggest growth currently?
I see that both retail and food service will continue to grow for healthy vegan food products. For retail, it is where customers discover new products and bring them home to try. Many restaurant owners have tried our products from the supermarket and then contacted our distributor for an order.

Big name fast food chains in Thailand opt to use famous import brands, so we have partnered with smaller size chains like Khiang, Ohkajhu Organic, and small independent vegan restaurants. Vegan restaurants have been trending here as consumers consider vegan to be healthier food and this is where a lot of creativity has happened. We are glad to work with restaurants like I’m Your Vegan, Vegano Bistro and KIN Burger & Soy Milk to develop their menus using Let’s Plant Meat. However, the plant-based meat share in the overall meat market in Thailand is still a teeny-tiny fraction.

“Chiang Mai topped the list on Contiki.com with the world’s most vegan restaurants”

We see more trendy and independent vegan restaurants popping up in tourist cities like Bangkok, Chiang Mai, and Phuket. While the price of food at some vegan restaurants tends to be a notch below fine dining prices, an affluent segment of consumers chooses these dining options for health reasons. At the same time, many vegan restaurants opt to offer foods on a budget in line with their owners’ missions to help people and the planet. Bangkok was named #8 in the 10 Top Vegan-friendly Cities on HappyCow in 2021 while Chiang Mai topped the list on Contiki.com with the world’s most vegan restaurants, at 32.2 per 100,000 residents.

Can you describe the market dynamic in Thailand?
We launched Let’s Plant Meat at the breakout of the Covid-19 pandemic. While it was a struggle for everyone, most people did not go out to restaurants, so the demand was majorly from retail supermarkets. The pandemic was also not a great time to launch a new brand, so we were blessed with limited competition during 2020. But then came along 2021 with the arrival of CPF’s Meat Zero, Thai Union’s OMG Meat, Tyson’s First Pride, and Cargill’s Plantever. So in 2022, smaller brands have pivoted their business plans in various ways – such as focusing on seafood, food service, ice cream, online sales, or even specific health claims like high protein or high fiber.

“The price gap between animal and plant-based meat is narrowing”

This year has also seen Thailand’s pork prices rise sharply by 25% due to the African swine flu virus attacking a large number of farms and significantly cutting down the pork supply. Meanwhile, plant-based meat prices have kept lowering because large and small brands alike are starting to gain traction and economy of scale. The price gap between animal and plant-based meat is narrowing, which allows more consumers to adopt plant-based meat.

What can we expect to see from Let’s Plant Meat over the next two years?
After our last product launch, we started to observe unmet consumer needs in ready-to-cook flavored products and larger fillets of alternative meats. Our company’s strength is our ability to create our in-house marinade and seasonings to go with plant-based meat, so we will sharpen our focus on this strategy.

We’ve launched four more retail items in 2022 so far – Plant-Based Beef, Plant-Based Italian Meatballs, Plant-Based Laab (spicy Thai-style) meatballs, and Plant-Based Shrimp Cutlets. We’ve also fine-tuned our meat forming process to create many new styles of meatballs and sausages. Our strategy is to emphasize Thai cuisine, for example, we have created a plant-based mince with a vegan Thai basil stir fry sauce. The problem we see with vegan meat is that consumers need to find their own vegan sauces, so this is where our innovation and fun continue.