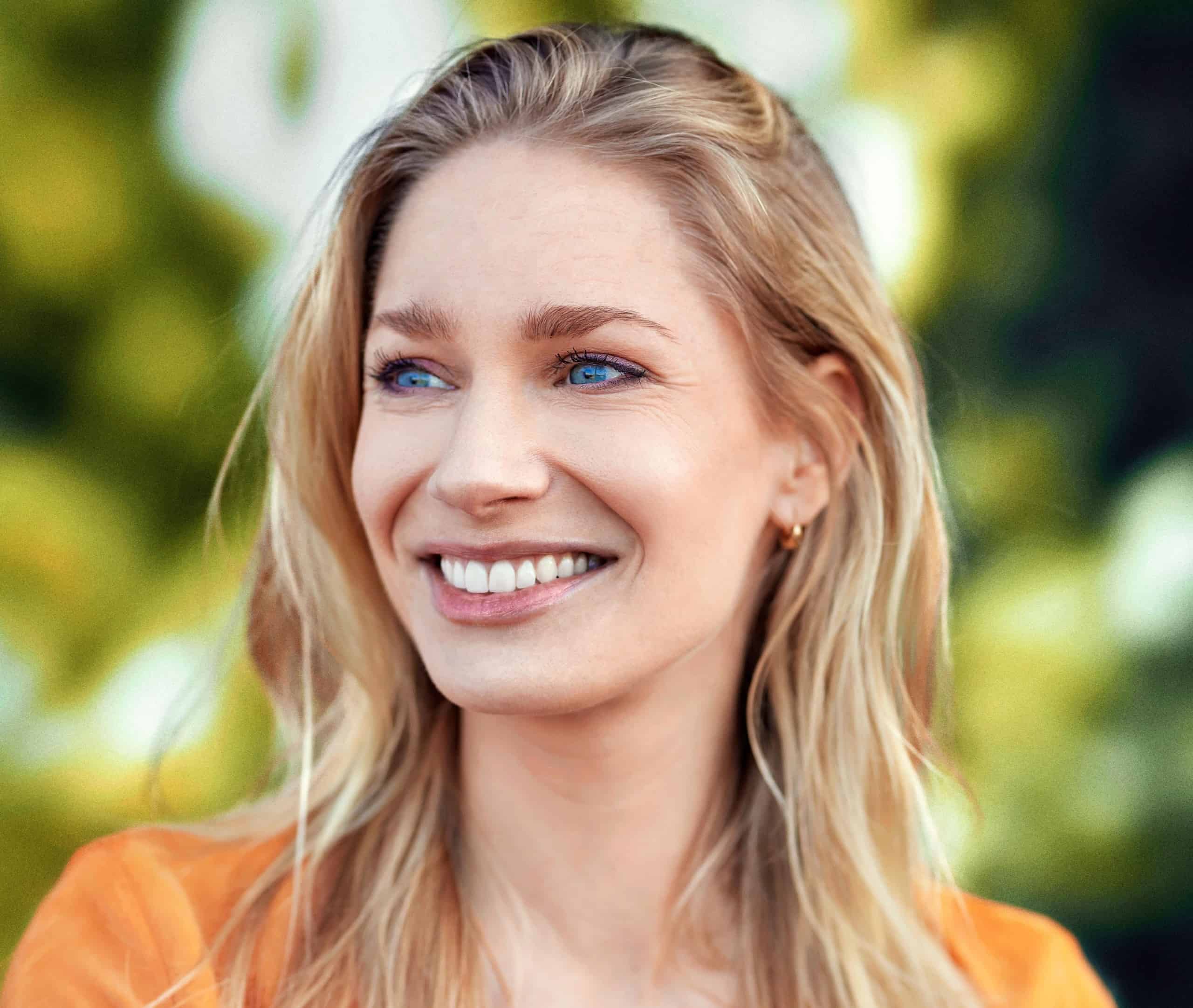 Netherlands-based Meatable is growing “real, tasty meat without harming animals or the planet,” stating, “It isn’t like meat, it is meat”.

Last year the company raised $47 million in a Series A round, bringing the company’s total funding to $60 million, and this February hired cultivated meat industry leaders Hans Huistra as COO, Jef Pinxsteren as VP of Development, and Cees de Jong as Chairman of the Board.

Caroline Wilschut, Director of Commerce & Strategy, is in charge of making sure that the finished products “are not only similar to the meat products that people already enjoy and know, they actually should taste better as our process is more sustainable and without harming any animals”. She is responsible for leading the commercial strategy for the rapidly scaling global food tech company. Caroline oversees Meatable’s upcoming market introduction, all marketing & communication activities and internal and external strategy.

Tell us about Meatable
Meatable is one of the leading companies championing a new way of producing meat without hurting animals, people, or the planet. In essence, we take a sample from an unharmed cow or pig, replicate the natural process of fat and muscle growth, and mix the two elements together to produce cultivated meat. It’s as delicious as the meat we know and love, it’s just produced in a sustainable way that doesn’t harm animals or the planet. In the context of climate change, overpopulation and water shortages, we believe that alternative proteins have the power to revolutionise the way in which we feed the world.

Where is the cultivated meats industry going, how large will it become?
Meat consumption is expected to continue to rise, driven by population growth and rising incomes. In order to meet the global demand for meat, we desperately need innovative solutions.

The cultured meat movement started with Dutch researcher Willem van Eelen, who survived starvation as a prisoner of war in WW2. Later in life, van Eelen became passionate about food production and in 2001 his team filed a worldwide patent to produce cultured meat. Over the past twenty years, we’ve seen different iterations of cell-based meat products emerge across the globe. The industry is on a massive growth trajectory and is expected to be worth $25 billion by 2030. We’re seeing many venture capitalists fund alternative protein businesses because they represent the future of food production.

What is the current state of regulatory approvals globally and specifically in the UK?
Some cell-based products have been regulated in global markets such as Singapore. We are in constant and open conversation with regulatory bodies in the UK and beyond, both us as a company and industry, and we are committed to working with regulators to apply the highest safety and ethical standards to our processes. We are also investing in education so that people feel listened to as this ‘new natural’ industry develops.

When can we expect to see something on supermarket shelves, and how long do you think it’s going to take for consumers to accept alternatives to meat?
Once we have the relevant approvals from regulatory bodies, we expect to get our products on the shelves of major supermarkets approximately one year later. We aim to have our first products on the market by 2025, or even sooner if possible.

In terms of consumers, we know that people share our passion for change. Many consumers want to do better for the planet and cultured meat is one of the most viable and affordable alternatives to our current harmful food production processes. Consumers need to get to grips with this technology, and the fact that in 2022 it is actually possible to create real meat without needing the animal – it’s not like meat, it is meat. We feel strongly that it’s only a matter of time before people will be ready and willing to embrace it.

Why are alternative proteins key to solving some of the world’s biggest problems?
There are approximately 8 billion people on the planet and on average we eat 10 animals per person, per year. This adds up to an astonishing 80 billion animals used for consumption per year. With the population growing at its current rate, this level of meat consumption is simply unsustainable. We also know that 14% of the world’s global emissions come from the farmed meat industry so it’s clear that we need to work on a more planet-friendly option.

“this level of meat consumption is simply unsustainable”

A study by independent research company CE Delft found that cultured meat can reduce the footprint of conventional beef by up to 92% for global warming and 95% for land use. The numbers are undeniable – cultured meat can have a really positive impact on animals and our planet. It’s not merely the latest food gimmick, it’s a movement that could fundamentally change the future of our world for the better.

What are Meatable’s future plans related to categories and product launches?
Our focus up until now has been on beef and pork products and we are working on expanding into other meats. The great thing about our technology is that it can be applied to multiple species, such as chickens, sheep and fish. This affords us a wealth of potential for product development.

To find out more, visit meatable.com or email [email protected]