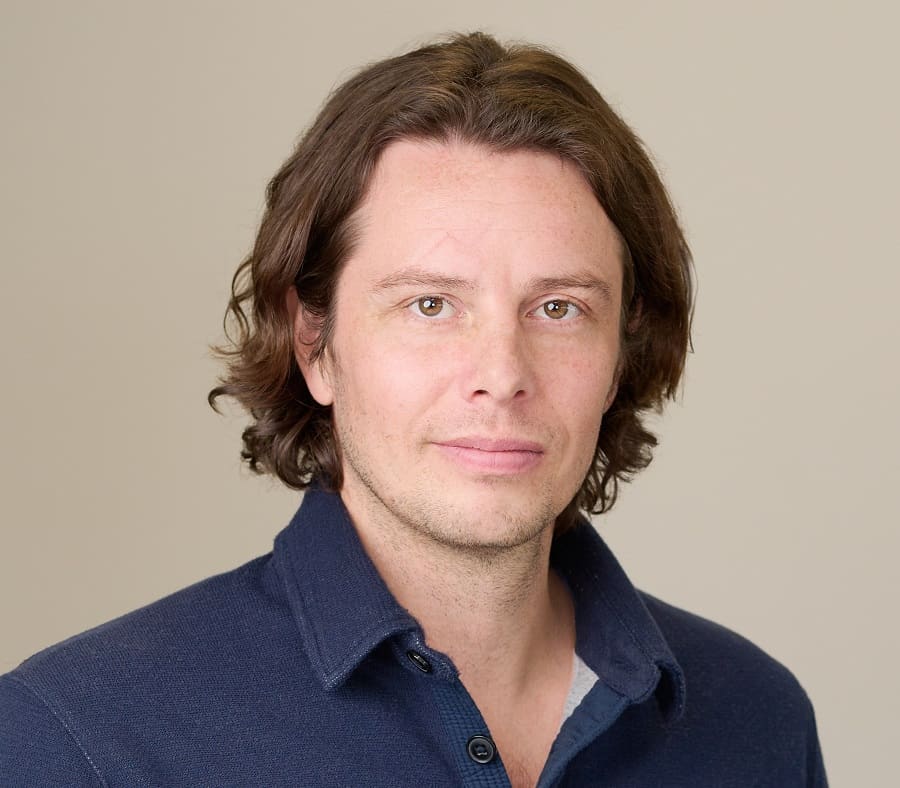 Boulder Colorado’s Meati is creating mycelium-based whole cuts of meat through fermentation – two trending categories in plant-based. One of the most funded companies in the sector, Meati recently launched preorders for two alt chicken SKUs which both sold out in less than 24 hours.

“I think we are only scratching the surface of what’s possible,” Tyler Huggins

Yesterday the Meati Chicken Cutlet and Crispy Cutlet finally launched in the US with help from chef and Momofuku founder David Chang. And with newly hired Meati president Scott Tassani, previously of General Mills, aiming for $1 billion in Sales by 2025, it’s safe to say this startup is one to keep an eye on and will be making big moves in vegan meat.

It was definitely time for vegconomist to sit down with founder and CEO Tyler Huggins.

What is the mission and vision of Meati?
We believe everyone deserves delicious, nutrient-rich food that delivers complete protein while helping to protect and preserve our planet’s water, land and air. We intend to be the final frontier of animal-free protein, creating a superfood protein category that will change the way people eat, ultimately improving the health of people and our planet.

What exactly is mycelium meat and how does it differ from plant-based meats currently on the market?
Mycelium is a microscopic, thread-like structure, similar to the root structure of mushrooms, and is naturally full of complete protein, fiber, amino acids and many micronutrients.

Meati’s whole-cut meats offer the protein of beef or chicken and the fiber of vegetables without the cholesterol and saturated fat. The whole cuts are at least 95% mycelium by dry weight. A true, whole food!

Meati contains more protein and fiber while requiring less sodium and saturated fats than leading plant-based meat providers. Meati has a Protein Digestibility-Corrected Amino Acid Score (PDCAAS) of 1, which is similar to eggs and milk, and the highest possible score! This score means, after digestion of the protein, it provides per unit of protein 100% or more of the indispensable amino acids required.

You recently launched a pre-order campaign that sold out within 24 hours. What does this demand signify for the company?
We were thrilled to see the initial response to our pre-order offering and see it as a testament to the market truly being ready for something new. Meati is meeting consumer demand with a minimally processed whole food that is packed with nutrients, and delivers on flavor and enjoyment, while offering the potential for geographic and economic access.

When and where can consumers expect Meati products to hit the shelves?
As of March 21st, Meati is available online at meati.com, as well as at several Colorado restaurants. From here, we’ll be expanding our reach through national and local retail and food service partnerships.

You’ve recently announced some high-profile partnerships, including with top chefs Tom Colicchio and Dave Chang. What is attracting such culinary stars to the brand?
We’re humbled to have cultivated these partnerships and investment opportunities with well-known and influential voices organically. To have Tom Colicchio + David Chang’s support really speaks to the product itself – in texture, taste and nutrition – and to their eagerness in helping consumers learn about Meati and adopt it in their homes.

New President Scott Tassani has set goals of $1 billion in sales by 2025. What strategies do you have in place to achieve such explosive growth?
We see this to be a feasible goal given our deep understanding of today’s consumer and the market as a whole, and similarly, because we have a product that truly delivers taste, experience, nutrition, sustainability and access.

We’re actively forging partnerships with national retail, food service and distributor partners, and the responses we’re getting are exceptional. Once they eat Meati, the focus becomes about how we should collectively bring this to market. We were already confident in Meati’s potential, and we’re thrilled to get the consistently positive signals.

Scott has unmatched experience with retail and CPG, and a big part of our growth strategy to increase accessibility to Meati will revolve around retail availability.

Mycelium is a growing trend globally, both in food and other industries. Where do you see the category – and Meati – in five years’ time?
I see nothing but growth for the category. Mycelium is an extremely versatile and energy-rich superfood, and I think we are only scratching the surface of what’s possible.

For Meati, we’re in the process of building and planning around future facilities that will enable us to rapidly scale and ultimately deliver hundreds of millions of pounds of Meati over the next several years. People can expect to see rapidly expanding availability and an eventual price point on parity with what shoppers pay for their high-quality proteins today.