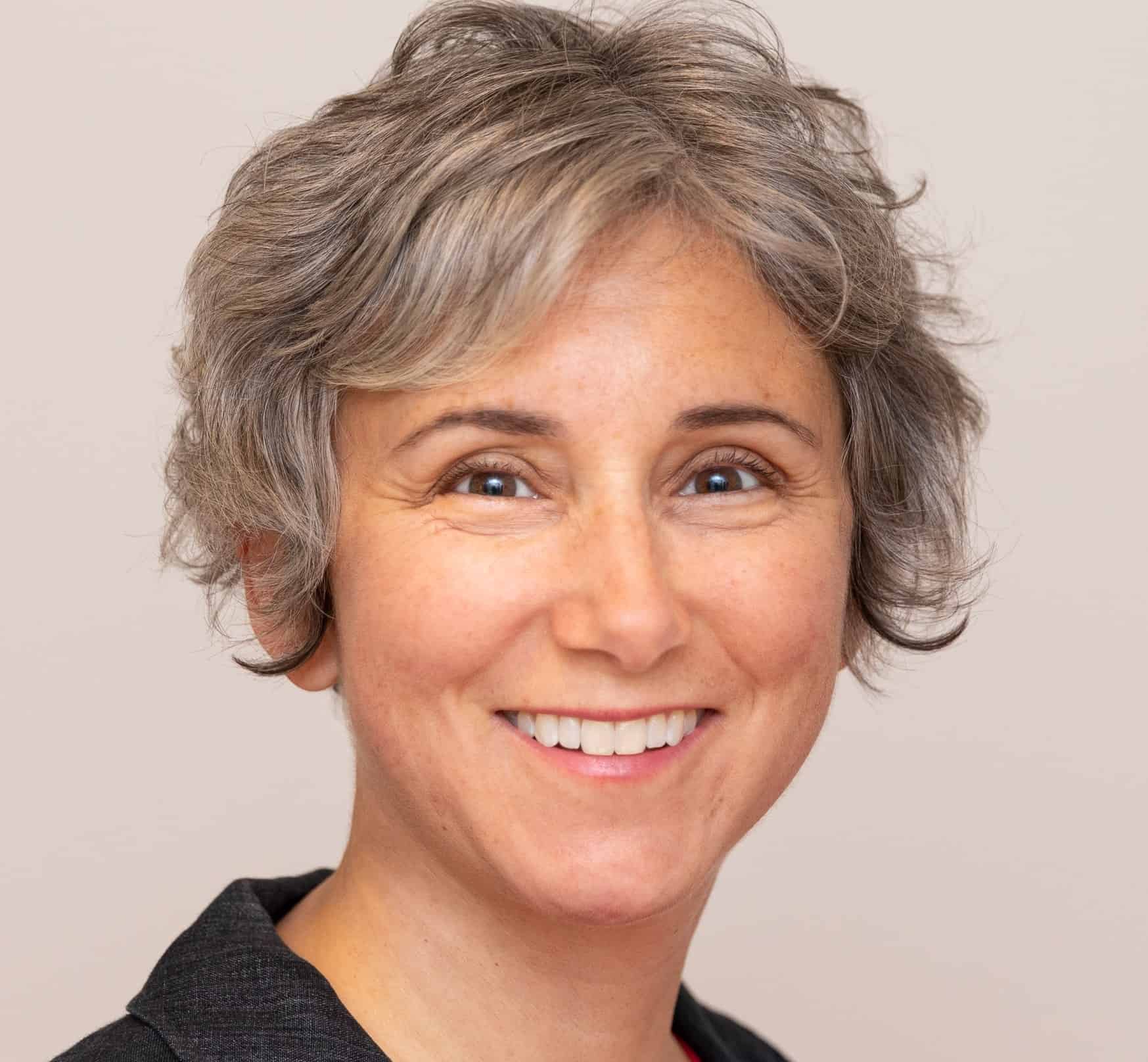 As one of Asia’s leading food-tech startups, NextGen Foods has been in the vegan news frequently following its $20 million fundraise as well as the US launch of its flagship TiNDLE plant-based chicken. The Singapore based brand also named former Tesla and Impossible Foods executive Rachel Konrad as its first independent board member.

vegconomist took the opportunity to speak with Konrad a few months into her new role and to find out more about why the future of meat is already here.

Could you tell us what first drew you to the plant-based industry?
I spent more than half of my professional career in the automotive industry, accelerating the industry’s shift to zero-emission transportation. I had an amazing run in the early days of the EV revolution, both at Tesla and the Renault-Nissan-Mitsubishi Alliance.

Then, in 2015, while representing Nissan at the COP21 environmental conference in Paris, I started to learn about animal agriculture’s horrific role in accelerating global warming and fueling the extinction crisis. It dawned on me that what you eat is vastly more important in determining your environmental impact than what you drive — yet few people made the “plate to planet” connection. So I rerouted my career and moved from Paris to Silicon Valley to work with investors, entrepreneurs, media, influencers and others in the burgeoning “food tech” space.

In 2021, I had the ridiculously good opportunity to join NextGen Foods at the seed round stage, helping to build a company and a truly global movement to make food that’s delicious, nutritious, sustainable and scalable for everyone. I jumped at it! I joined the board officially in September.

What were your main motivations for joining the Next Gen Foods Board of Directors?
I’ve spent nearly 15 years at the highest levels of communications and marketing, reporting directly to brilliant, visionary CEOs at highly disruptive companies. I’ve worked at startups and major multinationals, based in three different countries with travel to dozens of additional countries. I’ve overseen every significant aspect of reputation management, from messaging and thought leadership to event management and creative execution.

I could have stayed in a c-staff role for another decade or more — but my goal is to help as many companies as possible shift to sustainable businesses. Working at the board level, helping to develop strategies and inspire the next generation of entrepreneurs as a board member and mentor for multiple companies, is the best way for me to scale up my own personal impact.

As for Next Gen: I had several board-level opportunities in the plant-based food category. I picked Next Gen because the company has already established an impressive “technology moat” in texture and flavor, as well as a competitive metabolism I have never seen in more than 25 years of working. (This company raised the biggest ever seed round in the history of plant-based food, launched its first product at 11 months old and has expanded to multiple overseas markets within 18 months!).

“It’s a super fun multicultural melting pot. And that gives Next Gen a huge killer app: a global fluency to scale the world.

Importantly, NextGen is building a truly international company well beyond national borders and ethnocentrism. The company was founded last year when a Brazilian-born poultry exporter (Andre Menezes) met a third-generation German schnitzel maker-turned-food tech entrepreneur (Timo Recker) at a business incubator camp in Singapore. The leadership team hails from India, Taiwan, the UK and beyond. I’m the first American to join the company. It’s a super fun multicultural melting pot. And that gives Next Gen a huge killer app: a global fluency to scale the world.

How are you capitalizing on your experience with Tesla and Impossible Foods to make an impact in your new role?
There was almost zero demand for either zero-emission vehicles or meat made from plants before Tesla and Impossible Foods. These companies built unique consumer categories and new business ecosystems. If you are truly in the business of category creation, you have to throw out all the incumbent-industry playbooks, including lame business school rules around communications.

Fundamentally, to create new consumer categories, you need to educate, provoke and fascinate people — and you can’t do that with 20th century growth models, advertising or marketing. I love to share what I’ve learned that works (articulating your radical mission, leaning into sustainability, and forcing the rest of the industry to play a pathetic game of catchup) and what doesn’t work (ignoring criticism, trying to appeal to every single person on Earth, and torching money on dopey ad campaigns to steal a couple of points of market share from perceived rivals).

Next-Gen Foods’ flagship product – TiNDLE – is entering a highly competitive space, with many established brands launching in the alt chicken segment. What makes TiNDLE different from its competitors?
Next Gen Foods would be myopic if it focused on the tiny market of alt chicken. Our competition is the bird — in other words, the companies that produce meat from chickens, an approximately $325 billion global industry.

TiNDLE represents a categorical upgrade from the bird in every way that consumers value — including taste, nutrition, sustainability, scalability and public health. In addition, TiNDLE offers something that no other product offers: unprecedented versatility, with a unique flavor that combines the best of decadent dark and virtuous white meat.

When can we expect TiNDLE to hit the shelves and where?
TiNDLE is now available at restaurants in Singapore, Hong Kong, Macau and the UAE. Next up: Europe and the USA. Stay tuned for exact restaurants where it will launch.

What do you think the plant-based food market will look like in 5 years’ time?
Great question! I don’t have a crystal ball but I know for certain that the plant-based meat market will quickly morph into the entirety of the meat market, for all intents and purposes. That’s because the current way that most companies make meat — using animals as inefficient, dangerous production factories — is not sustainable, therefore it is not going to last.

Here are a few more details about why I know that the switch to sustainable meat is inevitable:

For the first time, scientists, investors and consumers are aligned; the inevitable result is a swift transition to sustainable food.

It might not be obvious to every single person, but when it comes to making meat sustainably, the future is already here!