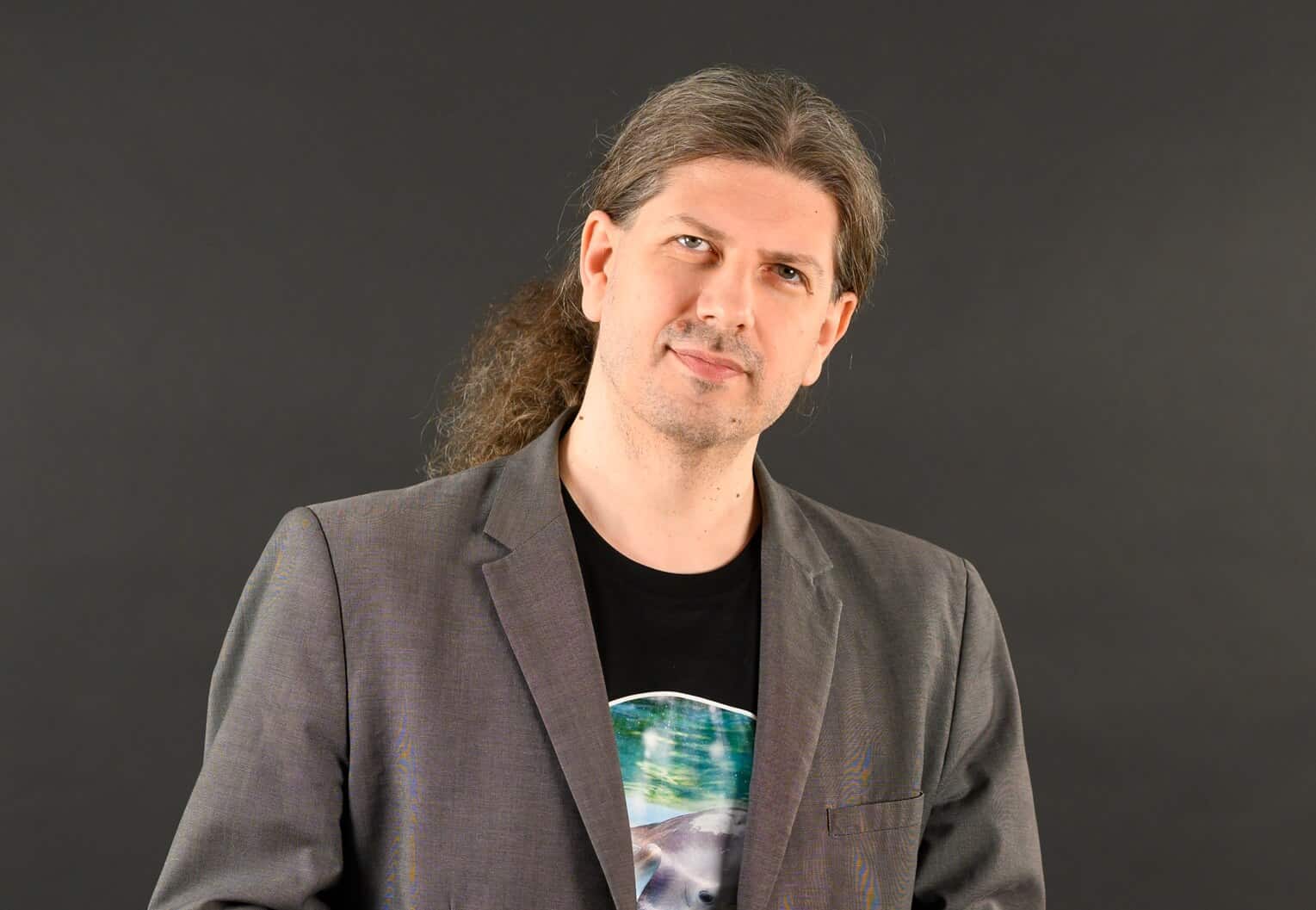 Remus Cernea served as a Romanian Member of Parliament between 2012 and 2016, when he helped to pass several environmental and animal rights laws, such as the law to ban the use of animals in circuses, which after more than three years of campaigning was passed by a parliament which was previously hostile to the idea.

As an adviser of the Romanian Prime Minister for environmental issues, Cernea successfully pushed for stop hunting of the Lynx species, the biggest wild cat in Europe (2012). About 100 individuals were on the list to be hunted every year so about 7-800 of these beautiful animals were saved from 2012 to 2019.

Now, the ex-politician is launching a unique fundraising campaign, and took time out to tell vegconomist all about it.

Can you tell us what is unique about this campaign and your expertise?
I gained huge experience from different fields which converge all together to maximize the chances of success for this new entrepreneurial project.

There are few innovative assets of the Green Vegan:

What is your mission?
The GREEN VEGAN company will provide tasty and healthy vegan street food. All of the equipment will use electricity generated by solar panels. It will apply an innovative strategy which might convince many non-vegans to reduce the consumption of meat or even to become vegetarians or vegans. A short clip which explains the whole concept is on Facebook here and on Youtube here.

The goal of this business is to offer Vegan street food and to apply a strategy which might make many non-Vegans to take into consideration to reduce the consumption of meat or even to become Vegetarians or Vegans. All of the equipment used will be fueled by solar panels.

Can you tell us some more about your background?
I am human rights and animal rights activist, environmentalist, humanist and former politician, having experience of about 13 years in the civil society and seven years in politics.  As a politician I was a candidate for the presidency of Romania in 2009, adviser for the Prime Minister for environmental issues and dialogue with civil society (from May to December 2012) and Member of the Parliament (December 2012 – December 2016).

I was the Executive President of the Green Party (September 2009 – September 2010) and the President of this party (January 2013 – October 2013). I promoted a very comprehensive animal rights agenda in the government and in the Romanian Parliament. Some of my causes succeeded to get national and international support including the support of many NGOs and a large media coverage. I proposed draft-laws, organized and/or participated to many protests, wrote articles and open letters, started or signed petitions, debated at many TV channels.

While I was the adviser of the Prime Minister of Romania I successfully pushed in 2012, together with the National Geographic Romania magazine, for the decision to ban the hunting of the beautiful Lynx Lynx species.

I’m a passionate vegan and I recently gave the first ever speech for promoting veganism in the Parliament of Romania, which can be seen here by those interested.

Thank you, Remus, and keep up the good work!