Amsterdam’s Dutch Weed Burger, which offers several alt seafood products enriched with seaweed and microalgae, says it is “Organizing a mutiny in the fast food industry, by showing politicians, big corporations, NGO’s, farmers and consumers that there are new opportunities on the horizon that are nourishing to nature, animals and mankind.”

Originally founded by Mark Kulsom and Lisette Kreischer, co-author of Man Eat Plant and Dog Eat Plant, Dutch Weed Burger was acquired by the LIVEKINDLY Co in 2021. The brand’s product portfolio can be purchased online, in supermarkets such as Jumbo and Albert Heijn, at around 200 restaurants throughout the Netherlands, and widely at various festivals and other events.

We talked everything seaweed with Mark Kulsom.

First of all, congratulations on your tenth birthday! Can you tell us a little about your journey across this last decade?
When we started ten years ago, it was a time when meat burgers were becoming really popular. When we first created our concept there were a lot of vegans really loving it, but we also had a sense that it could build a bridge between the vegan vanguard and more of the mainstream public. I think that has been the power of our concept since the start.

Now, obviously, things have changed with a lot of new players coming into the field and there are a lot of vegan burgers out there. That in a sense is challenging because it’s become so busy and it’s more of a fight market, unlike like the blue ocean market that it was ten years ago, but at the same time, it’s good because the competition pushes each other to the next level of quality.

Tell us a little about the importance of sustainable seaweed as your core ingredient.
Seaweed is great! It’s such a mystery plant, that has been around for millions of years. It’s considered the first plant on the planet and has been at the foundation of life as we know it. It’s healthy with unique nutritional benefits and you can cultivate it sustainably. We just gave the good old burger a new vibe and a new freshness and a sustainably base and that really worked! This way we promote seaweed in a totally accessible, very recognizable and delicious way!

Tell us how the seaweed in your products is grown.
It’s grown locally in the Netherlands. We have a national park in which two farms exist. We’ve worked with the first farm since the start and we’re now collaborating with the new farmers on the second farm to support the setting up of their business as well.

In 2021 The Dutch Weed Burger was acquired by LIVEKINDLY Collective. What changed?
I think the best part is that we now have access to a great team! We’re working with amazing people in the Benelux-team that also do work for the greater Collective. We get to tap into all those beautiful people and into all that expertise, knowledge and vision, and everybody brings into the Collective. I think that the biggest plus for Dutch Weed Burger is that we have been in retail now for a year and we started in retail only three months before we officially joined LIVEKINDLY Collective.

Now, we get full support on that and collectively with the other brands that are being pushed into the market so, we’re much stronger. We’re a much stronger entity towards the retailers than if we’d had to figure out everything by ourselves. So now we can really get the experience and knowledge from people who have been around the retail block so-to-speak, and that really brings a lot of focus, so to me, the biggest plus is definitely tapping into a great team.

What is your main focus right now for the company, for you personally?
It’s definitely everything that has to do with bringing the name and the brand, out into the real world, that work is on my plate. Now events have started up again, we’re representing three outlets at different festivals, so that’s really full on. We still manage together product development and re-defining our current products to make them more ready for the market, making the business stronger.

Any plans for The Dutch Weed Burger to launch in the UK?
Yes. We went to VegFest a couple of times and it was a really honouring and humbling experience to go there. We travelled through the night from the Netherlands and served up burgers at the show all day before heading back to the ferry.

“UK consumers are far ahead in terms of appreciation of vegan food.”

It was always amazing – long queues all day long! Those were really marathon-type experiences and UK consumers are far ahead in terms of appreciation of vegan food.

You often work with foodservice in the Netherlands, is that correct?
Yes, we find that in order to make vegan mainstream, we always aim to put it on the menu at restaurants —  that’s why we focused on the food service for so long, because we thought it deserves a rightful spot on the menu. For a lot of chefs, their first encounter with vegan food was through the Dutch Weed Burger and once they tried it and heard people’s reactions, they were like, ‘Hmm. You know, it’s quite good actually’ and then their minds open! The rest is history.

Are food shows and sampling the best way to introduce new people to plant-based foods?
Definitely. I mean, the whole setting in which you eat, the way you look into the eyes of the person that offers you the product – everything contributes to a positive experience of plant-based food.

“A brand is not just a logo printed on a package, it’s the energy that it gives people when they eat it and go back into the world”

Music festivals are where our brand comes alive the most, by far. A brand is not just a logo printed on a package, it’s the energy that it gives people when they eat it and go back into the world. That specific feeling that’s what makes or breaks your brand, so to own all the circumstances in which they try it out for the first time is absolutely important!

What is your favourite thing to cook with your own products? What would your perfect Dutch Weed burger meal be served?
I would definitely go for a couple of different toppings. So it’s really good with, for example, kimchi. We have our own The Dutch Weed Burger brand sauces, so that really works. I like sautéed mushrooms- king oyster mushrooms work really well on the burger and caramelised grilled onions work great.

We are going to make a decade burger with a seaweed/guave hot sauce and grilled pineapple. Yeah, I would say that’s the perfect surf right there. It doesn’t have to be super complex, just a couple of flavours, not too much, and a nice burger bun. Since the start, we’re not only making our own patty but we’ve got sauces and we’ve got our own breads too.

What are your plants next for the brand?
We’re looking to expand in retail. In the Netherlands, our products are now available in a number of large supermarket chains, such as Albert Heijn. We’re looking into expanding into other countries including the UK and I believe it will resonate in forward-thinking places like NYC and California, but that’s far away from Amsterdam still. We are in contact with UK retailers, but they’re not so sure about the Weed Name. Will it put people off or attract them?

So there are challenges that we are working out right now. The UK has a really great seaweed scene as well, with lots of new growers, so I think the time has come to take it mainstream there as well. 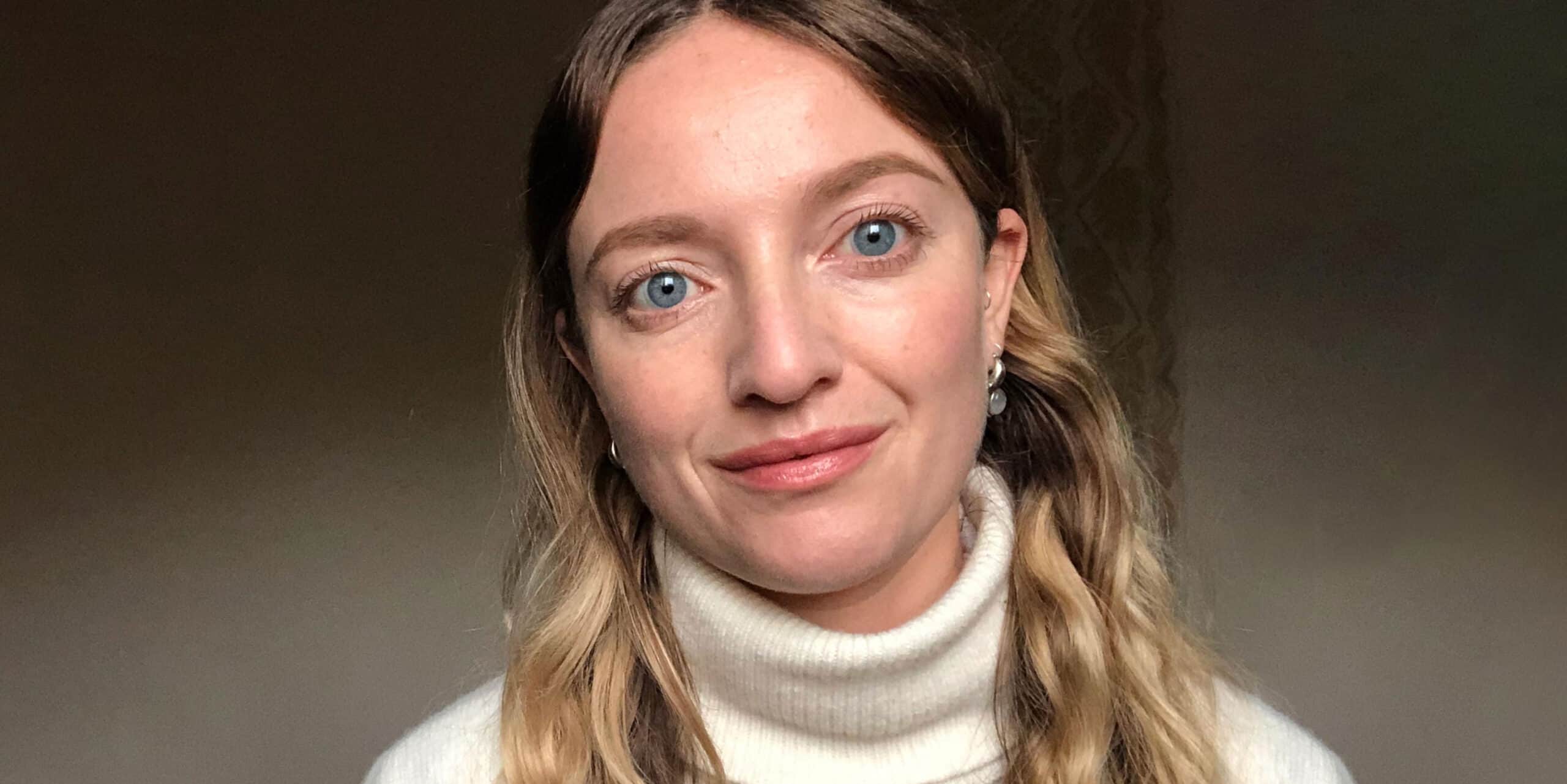 Oatly: “It is Absolutely Achievable for the UK to Significantly Reduce its Consumption of Animal Products”