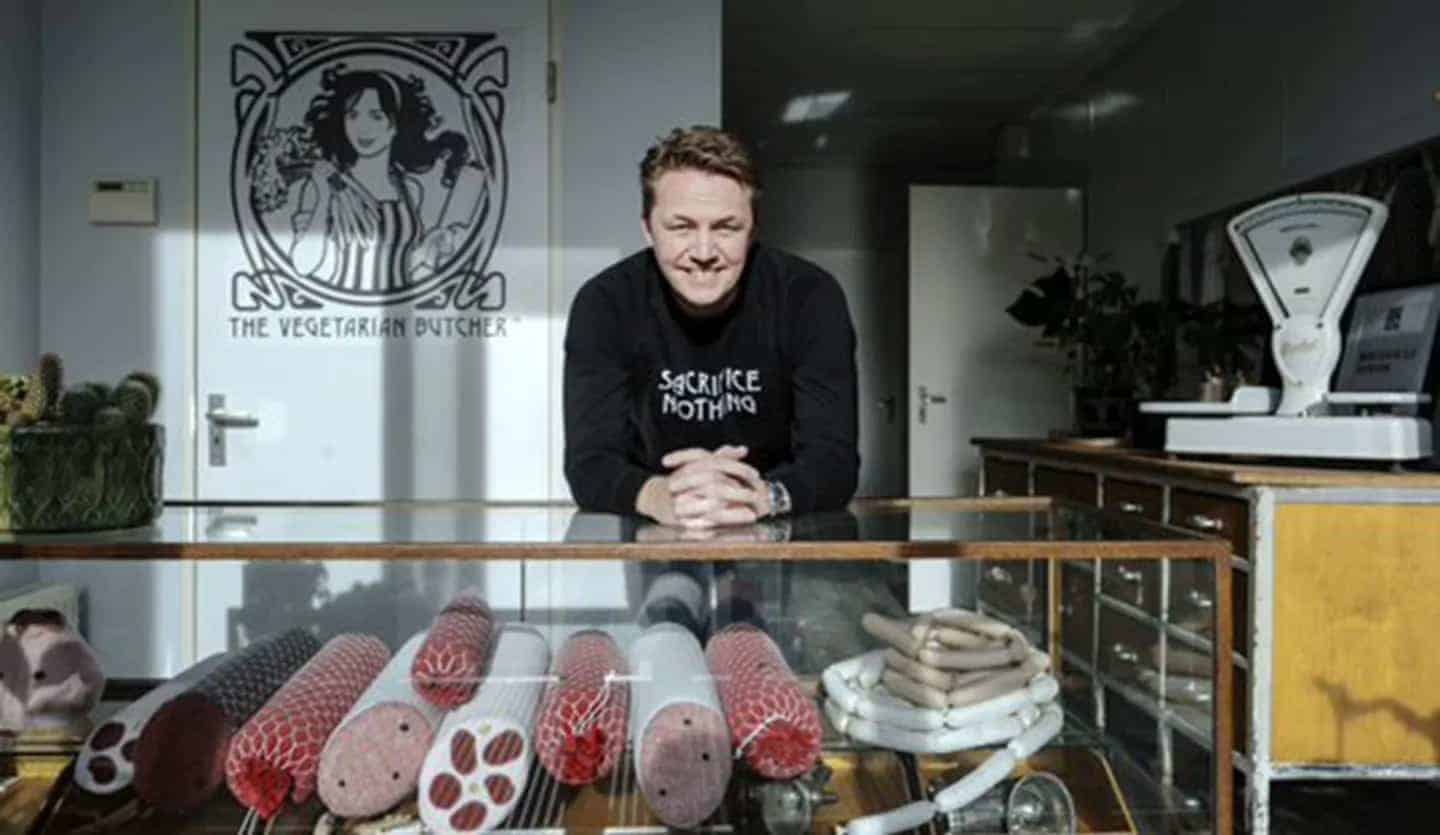 Over the course of 2020, The Vegetarian Butcher has taken great strides in terms of expansion, producing the plant-based Whopper for Burger King in several European countries including Spain, Germany and its home in the Netherlands, as well as launching plant chicken nuggets in Germany, and trialling in seven Hong Kong locations.

Yesterday it was announced that, for the first time in its history, Burger King Mexico has introduced a burger with 0% meat in collaboration with the Dutch producer, and it will be a permanent addition in 201 Burger King Mexico restaurants.

Hugo Verkuil, CEO of The Vegetarian Butcher reflects on the brand’s success and looks forward to 2021.

Looking back over the past two years, what do you regard as the greatest success for The Vegetarian Butcher?
There have been many successes, but the most exciting one for me has been that we have succeeded in transitioning The Vegetarian Butcher from being a local brand to being a global one. I am very proud that the original ‘Butchers’ and the new Unilever team have become one unified team, and that we have been able to retain the rebellious nature of the brand, while opening up many new markets. Our products are now sold in over 20,000 retail outlets in 30 different countries.

And the greatest challenge? How have you dealt with it?
Speed. We have had to move with lightning speed to make sure we stay ahead of the troops in this food revolution. For example, when we pitched for Burger King’s Plant-based Whopper, we were given the chance to access a platform where we could reach meat-lovers in 25 markets and offer them a delicious, plant-based alternative to the meat-based original. However, we only had six months to go from idea to launch. We made it happen through great teamwork and by being agile, entrepreneurial and decisive. When we had setbacks, we just kept our purpose in view, and focused on the long game of changing an entire industry. In the end, we launched the Plant-based Whopper, on time, simultaneously in 25 markets.

Have there been any surprises along the way?
In a newly developing industry like ours… there are daily surprises! Most recently, the European Parliament voted on potentially banning the use of names like ‘burger’, ‘sausage’ and ‘steak’ to describe plant-based products. A ban on these words would have severely limited how we named and marketed our products. It would also have been a blow to improving sustainability for the planet, as the proposed restrictions would have directly contradicted the EU’s objectives to create a healthier and more sustainable food system, as stated in the European Green Deal and the Farm to Fork strategy.

We energetically opposed the ban through our ‘I am not confused’ Instagram petition, which we then expanded to a real-world outdoor campaign on voting day in Brussels. We were thrilled that the ban was rejected. It marked an important step for the plant-based food revolution.

Looking forward, what are your ambitions for The Vegetarian Butcher in the years to come?
Our ambition is be the leader in plant-based meat, and to step up our global impact by making The Vegetarian Butcher the biggest butcher in the world. All our products reflect our ‘Sacrifice Nothing’ motto. It has been our philosophy for the past decade and it is something we are very much looking forward to continuing in the future. We have our eyes on many more markets and are excited about the new range of innovative products we have in the pipeline (if you want to stay up to date, follow us on social media – @ thevegetarianbutcher #thevegetarianbutcher).

Finally, what is your signature Vegetarian Butcher ‘meat’ dish?
I love cooking, and my favorite dishes within our range are the Indian-style curries. Our vegan Chicken Chunks are amazing. They are really tender and absorb all the flavour of the curry. As cooks, I really think we need to move away from thinking ‘is this as good as meat?’

This dish is the one that makes me think ‘this is better than meat’!

Interview originally published here by Unilever, which acquired The Vegetarian Butcher in 2018