Vegan Launch has launched what it claims to be the first vegan public investment crowdfunding platform, allowing the general public to invest in a wide range of vegan startups. The platform aims to be a leading provider of ethical and vegan investment products to the vegan retail investor market.

Having identified the problem that only 1 out of every 200 vegan startups seeking capital is able to raise sufficient funds, Vegan Launch aims to bring together all types of investors and vegan entrepreneurs to fund as many vegan businesses as possible. With the minimum investment amount as little as $100, individual investors can spread their risk by creating a diverse portfolio 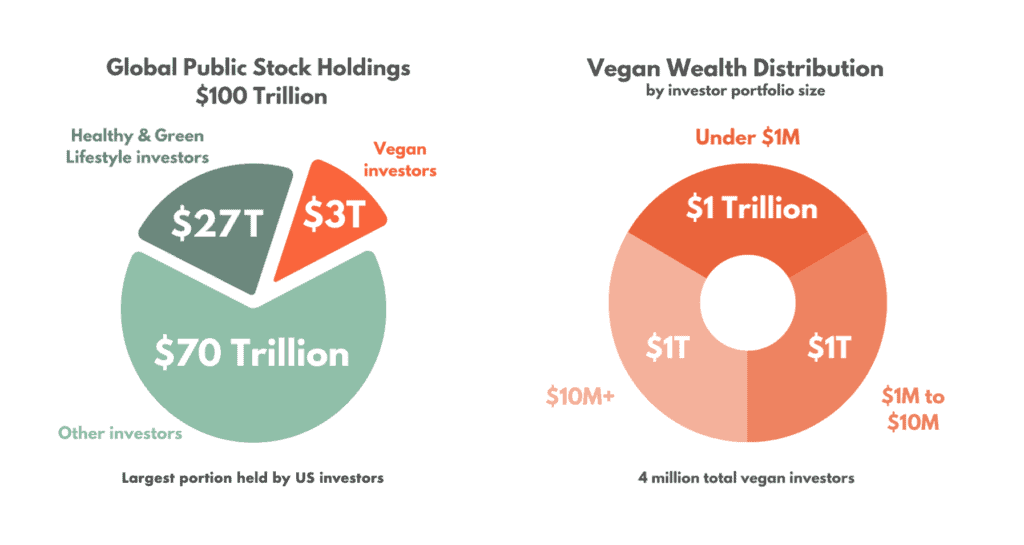 “Vegan Launch makes early-stage vegan investing accessible to the general public. We’re building an awesome pipeline of deals to help finance the huge backlog of vegan businesses seeking expansion capital,” said Vegan Launch founder Mark Winstein. “Our platform is designed to dramatically lower the cost and friction of raising capital for both the investors and entrepreneurs.

“I believe veganism is a paradigm shift, not just a trend or a fad. Ending the commercial exploitation of animals offers real solutions to many of the greatest challenges facing the world today and a strong path forward for the world economy,” he added.

For more information, go to https://veganlaunch.com/