After “unprecedented” success in the UK market through its partnership with supermarket giant Tesco, Wicked Kitchen is set to expand into the US following a $14 million Series A funding round.

The famous American chef and brother team, Derek and Chad Sarno, founded the plant-based food brand in January 2018 and are now bringing the Wicked Kitchen product line home to the US, where one in every two people consume more plant-based meals than meat.

When Tesco first launched the Wicked Kitchen range, it was an immediate success, with initial sales exceeding sales forecasts. It did so well that Tesco doubled the range in October of the same year.

Most recently, Tesco signed a major partnership with Beyond Meat in May through the hugely popular Wicked Kitchen range. The move marked the first time the iconic alternative meat company collaborated with another food manufacturer in the UK.

“This funding supports the next giant leap in growth and adoption of the Wicked Kitchen product line – a journey that will span the globe,” said Wicked Foods CEO Pete Speranza. “As was demonstrated by Tesco, the UK’s largest supermarket chain, the breadth of offerings Wicked Kitchen brings to market allows motivated regional retail partners to commit to multi cross-category adoption. What Wicked brings into the US will be unlike anything else that has come before it in the plant-based space.” 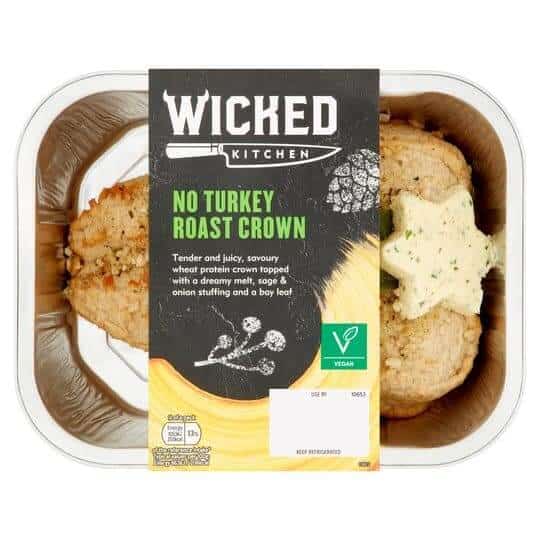 With the $14 million funding now secured, the firm said more US-based announcements will be made in the coming weeks.

“The fastest adoption of plant-based foods is always driven by great culinary experience,” said Chris Kerr, Founding Partner of Unovis. “Wicked Kitchen has an unparalleled range of exceptional products, a revered brand, and two founding chefs willing to stir the pot. Unovis is here to support this effort from every angle.”