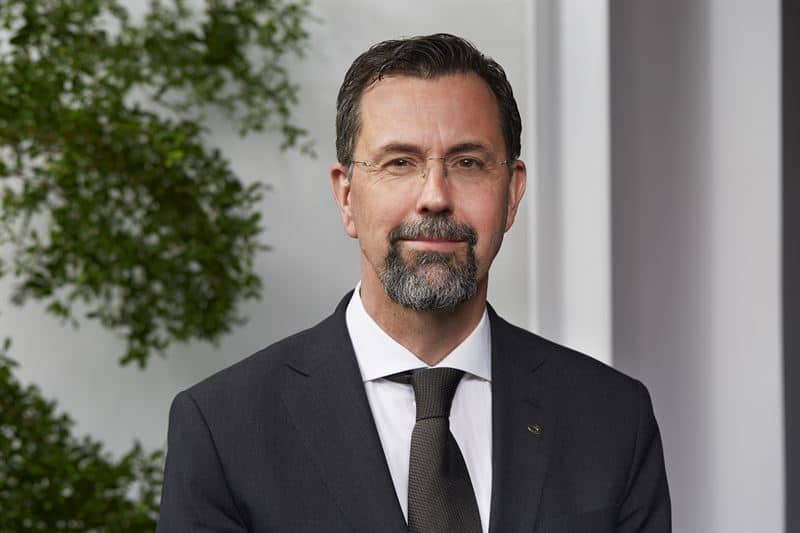 The investment of over SEK 1 billion ($91 million) in a new large-scale production facility for pea protein in Sweden strengthens Lantmännen’s leading position in the market for plant-based proteins in the Northern European market.

Lantmännen is an agricultural cooperative and Northern Europe’s leader in agriculture, machinery, bioenergy, and food products. Owned by 19,000 Swedish farmers, the cooperative has a yearly revenue of about SEK 48 billion ($4.4 billion). Moreover, the Northern European food leader counts 10,000 employees and is active in more than 20 countries.

The pea proteins will complement Lantmännen’s range of sustainable grain-based proteins from wheat and oats. The new production facility is expected to be completed in early 2026.

Lantmännen is now starting the detailed design of a new large-scale production facility in Lidköping, Sweden. At full utilisation, the plant will have the significant industrial capacity to process peas into a highly concentrated pea protein isolate and residual streams will be connected to existing biorefineries.

The investment creates new conditions for Swedish farmers to grow another crop in their crop rotation and is claimed to have several advantages for both environment and climate.

“This investment is an important building block that strengthens our food ingredient offering. Through it, Lantmännen strengthens its position as the leading player in plant-based proteins,” says Lars-Gunnar Edh, Head of the Energy Sector.

“The market has shown high growth rates for many years in a row and there are several synergies with the existing production in Lidköping and the biorefineries in Norrköping and Kimstad. Additionally, peas are good crops to have in the crop rotation and an important substitute for the imported soybean,” Lars-Gunnar Edh continues.

The protein isolate will have many applications such as protein drinks and bars, dairy substitutes, bread, and meat analogues.

Investment in the Swedish food sector

“This is another important investment in the Swedish food sector and a milestone in our strategy to take responsibility from field to fork. It’s good for our members, active Swedish farmers, for food producers – and for consumers who will benefit from having more Swedish and sustainably produced products to choose from,” says Magnus Kagevik, Group President and CEO of Lantmännen.

The Swedish Environmental Protection Agency partly finances the investment through “Klimatklivet”, which is part of the European Union’s investment program NextGenerationEU.