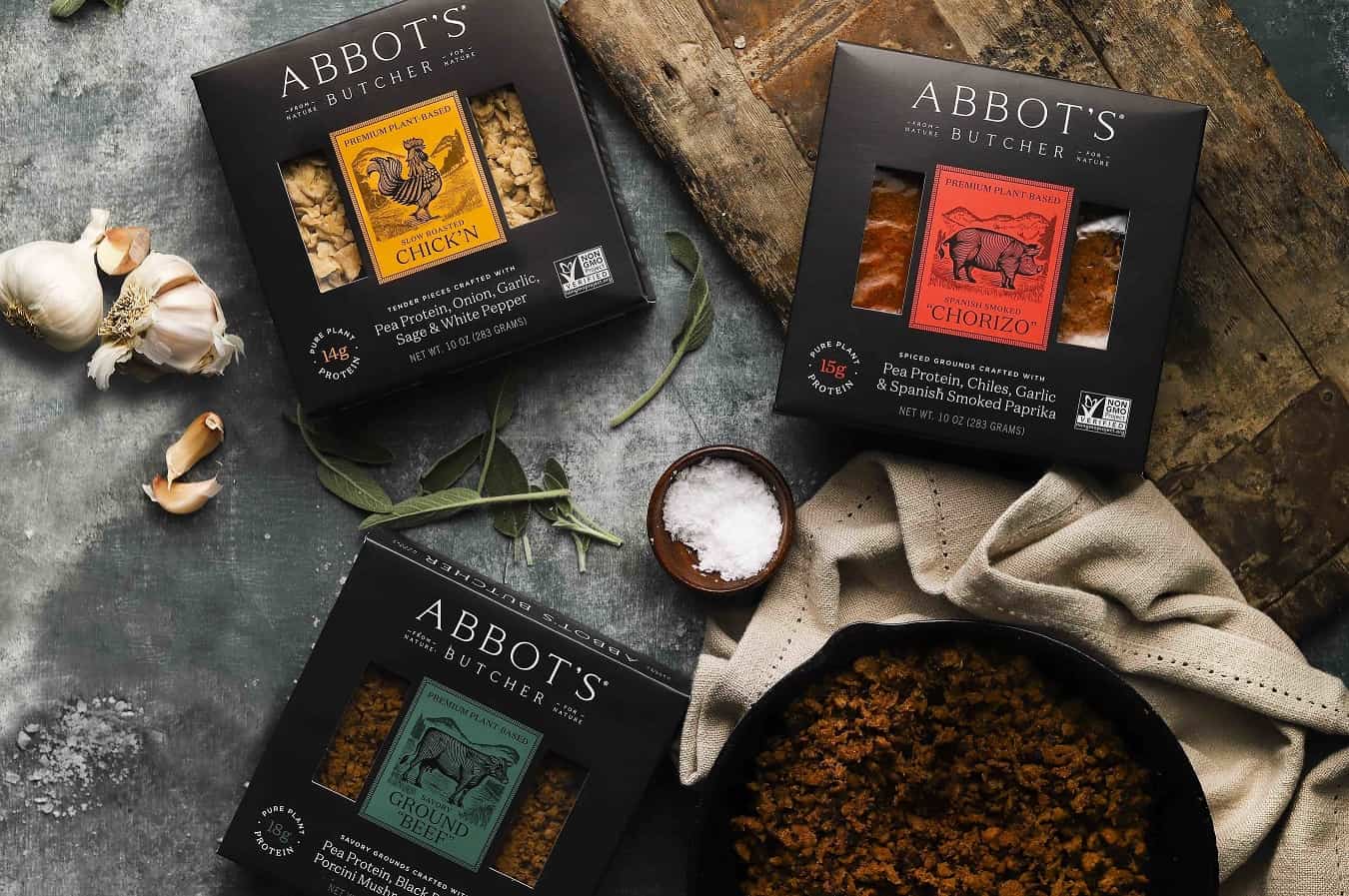 Orange County premium plant-based meat producer Abbot’s Butcher has announced the closing of a successful Series A funding round. Joining the round were Hollywood actors Owen Wilson and Woody Harrelson, along with his entrepreneur wife Laura Harrelson.

“We are reframing the conversation around plant-based protein”

The capital raise will be used to fuel foodservice growth, expand retail distribution and support new product development. Working with high quality, yet simple and nutrient-dense ingredients, Abbot’s Butcher is known for its Ground “Beef”, “Chorizo” and Chopped Chick’n products. The Series A Funding amount was not disclosed.

Woody Harrelson – a vegan for over 30 years – has invested wisely in the alt protein space before. The actor has previously invested in plant-based seafood brand Gathered Foods, makers of Good Catch vegan tuna. Both Harrelson and wife Laura are devoted environmental activists who put are not afraid to their money where their mouths are.

Founded in 2017 by animal-rights advocate Kerry Song, Abbot’s Butcher has grown organically, starting in farmers’ markets before its first steps into retail. The new funding will allow Abbot’s to grow and position itself as a leader in the premium plant-based meat alternative space. The brand is currently available at more than 800 retail and foodservice locations across the US.

“We are reframing the conversation around plant-based proteins. Where it’s not just about taste and mouthfeel. It’s about quality, and celebrating the power of exceptional ingredients – showing that food can be both healing and satisfying,” commented Kerry Song, Founder & CEO of Abbot’s Butcher. “We’re fortunate to have such outstanding investors that share this mission.”