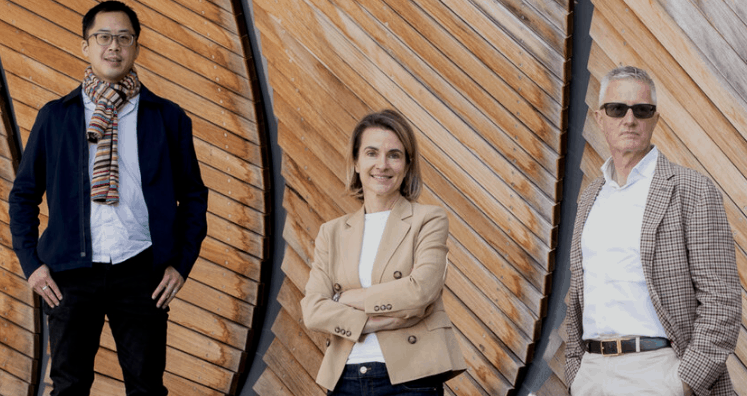 Harvest B, an Australian alt-protein startup founded just a year ago, has raised $3.5 million in its seed funding round. The round was led by W23 Ventures (the investment arm of supermarket Woolworths) and Aura Ventures.

The investment adds to the $1 million grant Harvest B has already received from the Australian government as part of the Advanced Manufacturing Growth Centre Commercialisation Fund.

Unlike many alt-meat startups, Harvest B intends to operate as a B2B company, supplying its products to manufacturers. It has already established a research and development centre in Sydney, with a manufacturing facility soon to follow.

The startup makes its meat alternatives with locally sourced wheat, using a blend of ingredients to match the nutritional profile of meat. It says its mission is to “Accelerate the world’s transition to a sustainable food system”.

In March, a report found that the Australian alt-meat industry could be worth $3 billion by 2023. As many as 49% of Australians say they would like to cut down on their meat consumption, and Woolworths has vastly expanded its plant-based offerings in recent months.

“It’s incredible to have the support of both venture capital and the largest food and everyday needs retailer in Australia,” Harvest B’s CEO, Kristi Riordan, told startupdaily. “This shows the need to build a local supply chain as well as the opportunity for significant global innovation in novel ingredients.”