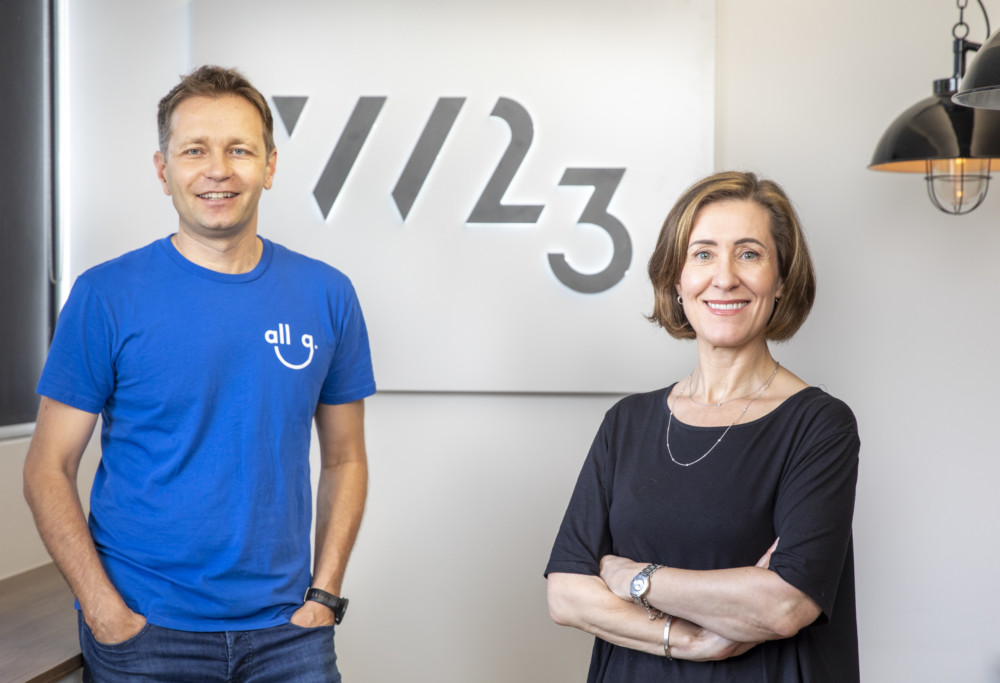 W23, the venture capital and growth fund operated by Woolworths Group, has invested in Australia’s All G Foods. The multi-million dollar capital injection will allow All G to further develop its alt-protein products.

A new wave of investment and opportunity for Australia

In September, the startup raised $16 million in one of the largest ever seed funding rounds by an Australian company. All G believes it is the first Australian company using precision fermentation to make dairy proteins, claiming the technology will bring “a new wave of investment and opportunity” to the country.

The startup is also seeing increasing success with its plant-based Love BUDS burger patties, which are now available at over 300 retail locations and hundreds of foodservice outlets. More products, including plant-based mince, sausages, nuggets, and bacon, will soon be added to the Love BUDS range.

This is not the first time Woolworths has invested in an Australian alt-meat brand — last year, it led the seed funding round for B2B plant-based meat producer Harvest B. Woolworths has also been significantly expanding the plant-based range at its retail stores.

All G told AFR.com that the capital from Woolworths would help make it possible for the company to build a large precision fermentation facility in two to three years’ time.

“The W23 investment into All G Foods provides an incredible opportunity to partner with Australia’s most prominent leader in the retail landscape,” said All G founder and CEO, Jan Pacas. “Our ambition is to make great-tasting and nutritious products that meet the growing consumer demand. As we rapidly scale, it’s important for us to partner with a VC that has unparalleled access to distribution, assets and capabilities. W23 has established itself as a leading strategic VC in Australia, and we’re delighted to call them a partner.”