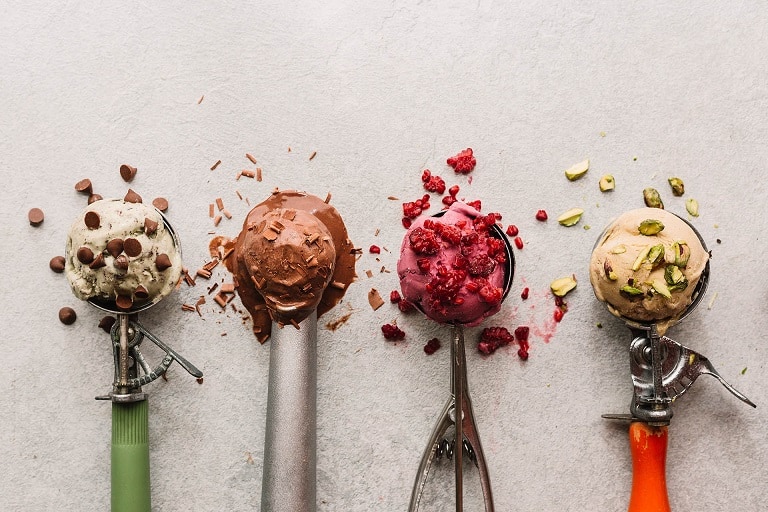 Beau’s – a UK producer of vegan gelato which says it is the UK’s first vegan ice cream subscription service – announces it has secured £400,000 in funding from investors including prolific vegan investor Sebastiano Cossia Castiglioni’s VC firm Dismatrix, to expand the company and to create a 100% vegan, state-of-the-art ice cream manufacturing facility in the North East of England.

The brand reports it has received multiple Great Taste Awards for its gelato which contains only natural, whole-food ingredients (such as cashews and fresh lemon juice) with no artificial flavours, and contains up to 40% of the core flavour ingredient (as opposed to the industry standard of roughly 10%). Flavours include Raspberry and Ice Cream Cupcake.

The company closed its first investment round in 2019 which allowed it to upscale up production capabilities. Beau’s subsequently secured additional funding from a group of investors including the TRICAP Group and venture capital firms Dismatrix and Northstar Ventures Limited – with funding from the North East Innovation Fund, supported by the European Regional Development Fund.

The fresh funds will be used to build a new manufacturing facility in the North-East of England, in order to greatly increase Beau’s production capabilities, allowing them to seek a wider range of market opportunities going forward, including white label manufacturing.

“Beau’s plans are far-reaching and innovative and I’m delighted to lead such a talented team to grow the business and bring quality vegan products to the mainstream market,” notes Joseph Eyre, CEO and founder of Beau’s. “We believe that we have a product that can appeal to vegans and non-vegans alike, making it a perfect option for families with mixed dietary preferences to explore. Beau’s Pint Club is just the first step in bringing quality authentic vegan gelato to a much wider audience.”

“We believe that the ice cream typically available to UK consumers could be a whole lot better,” asserts Amber Fox-Eyre, CCO and founder of Beau’s. “We’re looking to set a new benchmark, not just in terms of quality but also in terms of sustainable practices.” As part of Beau’s commitment to sustainability, the team has adopted an innovative ‘doorstep-safe’ fully-recyclable packaging solution for their Pint Club deliveries.