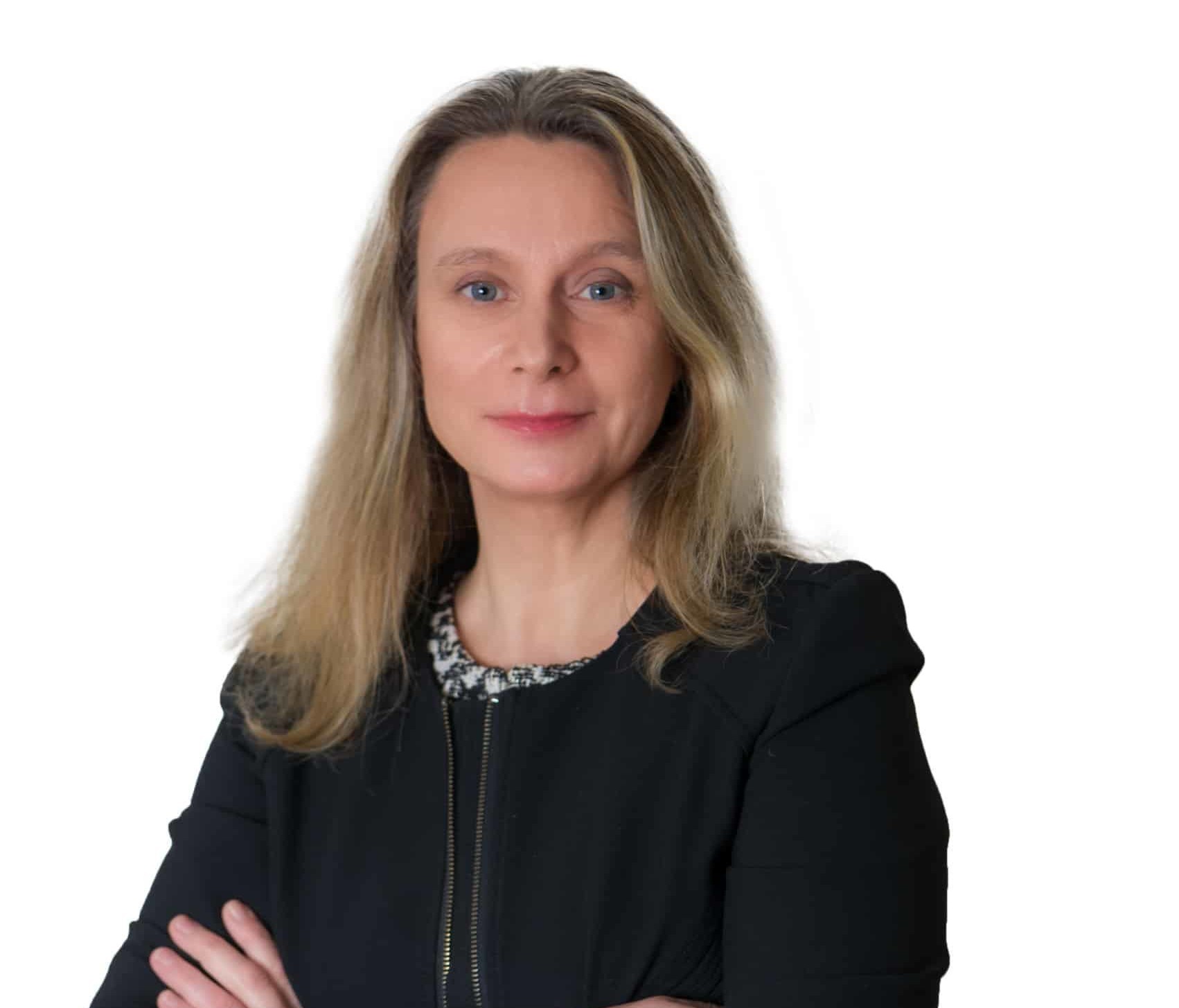 Claire Smith, CEO of Beyond Investing, was recently named investment leader of the year in Environment Finance’s Sustainable Investment Awards 2022.

Investor interest in the vegan market has reached an all-time high, spurred by the growing vegan movement and a global change in dietary preferences towards plant-based foods. Within the vegan investment category, Beyond Investing highlights that animal-friendly and climate-conscious investing can be good for people, planet and the bottom line.

Smith received praise from the judges for her “commitment to action” and “amazing successes” in founding the first vegan tracking funds and giving vegan start-ups early funding. Back in September 2019, Beyond Investing launched The US Vegan Climate ETF, which was specifically designed to address the concerns of vegan investors. 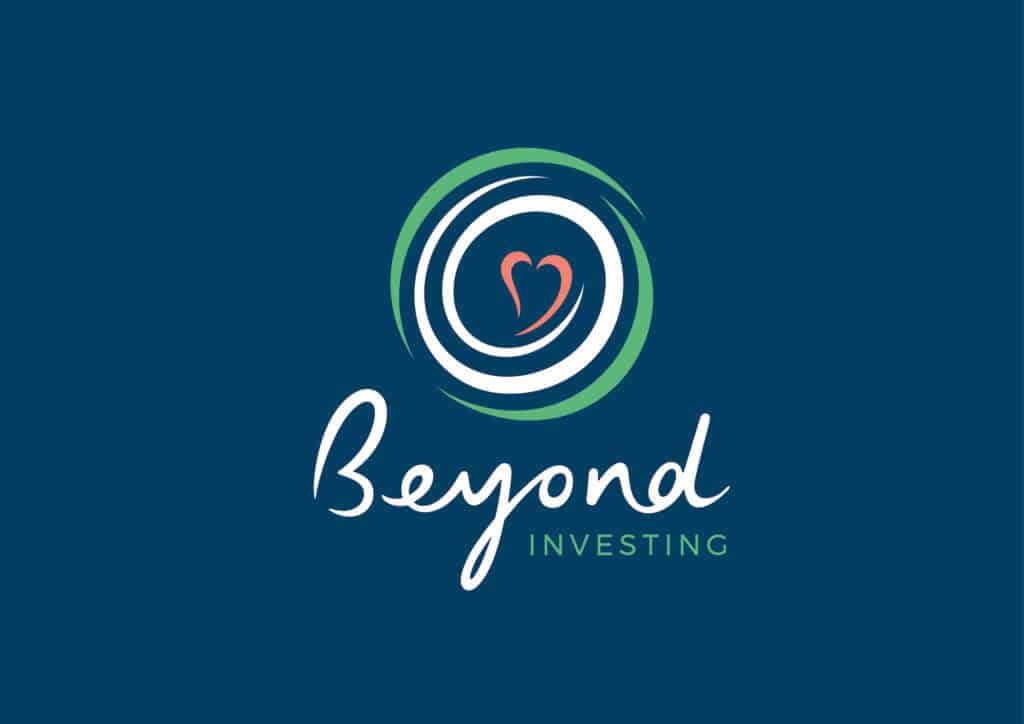 The story of Beyond Investing

Smith created the platform in 2017 in collaboration with Larry Abele of Impact-Cubed and Lee Coates of ESG Accord to provide vegans and environmentalists with animal-friendly investing options in publicly traded marketplaces.

In order to assist more vegan businesses in obtaining funding from investors, Smith also formed the Beyond Impact venture capital arm the same year and co-founded the Beyond Animal networking and fundraising app in 2018.

The Vegan World Index®, a worldwide small to mid-cap growth index of firms providing plant-based and cruelty-free products, was introduced in 2021, marking a significant expansion of Beyond Investing’s index services to include the Vegan Climate Index® and its global and European variants.

On the venture capital front, Beyond Impact makes direct investments in businesses that offer better, scalable, and long-term solutions to the ethical, social, and environmental problems raised by animal exploitation.

Commenting on being revealed as the winner of the Sustainable Investment Awards, Smith states: “I am humbled and gratified by the award and thankful to Environmental Finance for commending our landmark initiatives to promote vegan investing by supplying investable indexes and impactful venture capital programs. Through expressing our animal and climate-friendly ethos across both public and private markets, we aim to have large-scale positive impact and produce superior returns to our investors.”