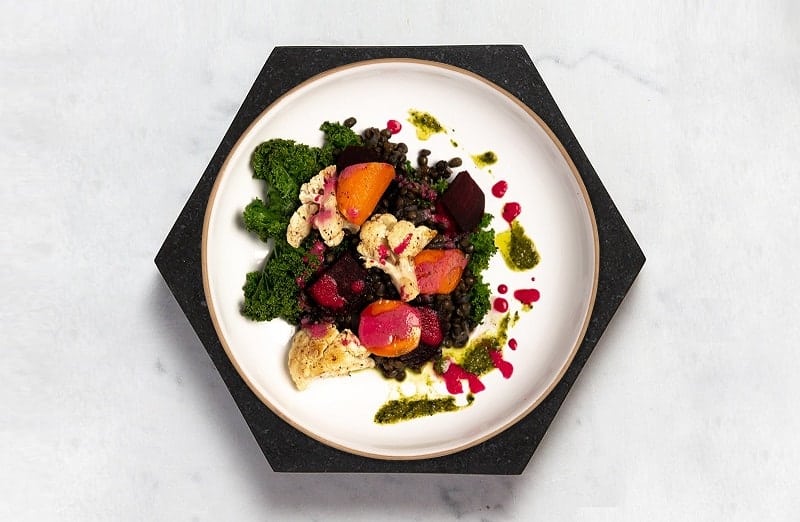 Vegano, Canada’s first 100% plant-based meal-kit delivery service, announces it has closed a $4.2 million Series A round, more than doubling its original target of $2 million, bringing its total funding to $6 million and its post-money valuation to $14 million. Founder Conor Power says there are plans for the company to become publicly listed later in 2021, at which point there will be a further fundraise.

Vegano is an ambitious young brand with plans in place to expand into Toronto, Montreal, and LA later in 2021. In addition to intentions to become listed on the TSX Venture Exchange or Canadian Securities Exchange, Power sees Vegano becoming a larger company with rapid growth:  “The financial support will help us scale and execute our vision rapidly. With steady growth, Vegano will be in a position to acquire other vegan food companies within two years.”

The platform officially launched n Jan. 4, 2021, and has delivered over 2,000 meals across Metro Vancouver, Squamish, and Whistler. The new funding will be used to develop go-to-market strategy, business development and marketing efforts, accelerating new product development, and preparing for the launch of its vegan marketplace this coming April.

“Our goal is to make high-quality plant-based food more accessible to the general public,” says the founder and CEO. “With the launch of our marketplace, Vegano members will be able to order everything from ready-made soups and sauces to vegan protein powder.”