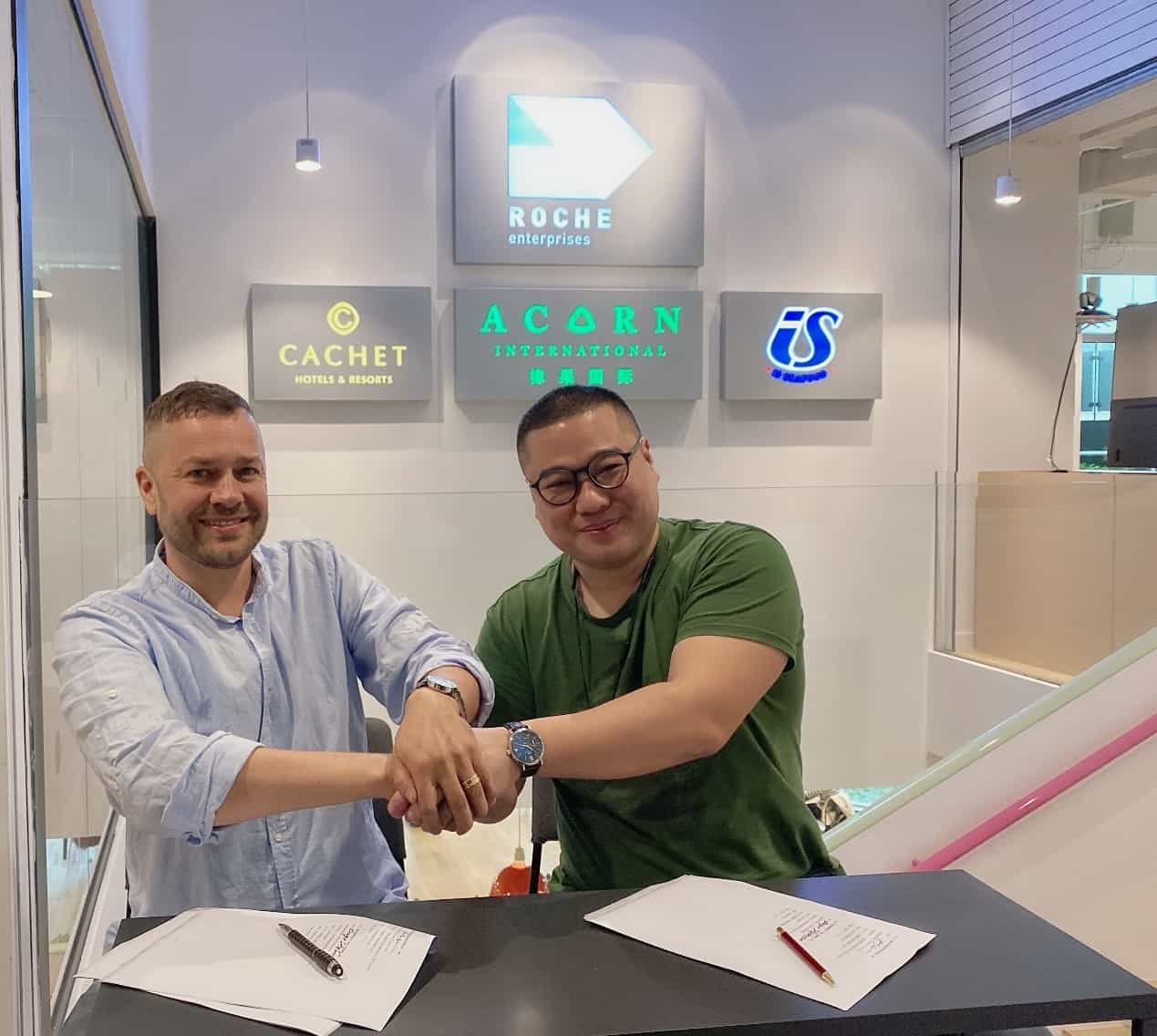 After signing a distribution agreement with B2B seafood provider IS Seafood, Chinese company YouKuai Group International has announced the close of a $7.3 million Series A funding round. YouKuai produces Zrou, which it claims to be the leading plant-based meat brand in China. Founded in 2019 by Franklin Yao, Shanghai-based YouKuai is creating a holistic plant-based ecosystem in China aimed primarily at Chinese consumers. Its leading product, Zrou, is a minced vegan pork product aimed at the world’s largest consumer of meat – China – and with changing attitudes, prevailing fears regarding the meat industry, as well as such significant investment, YouKuai looks set to be a major player in the Chinese market with global plans to follow.

The $7.3 million series A round financing was led by TRIREC, a Singapore-based investment firm with a focus on decarbonization-related technologies, which also boasts US plant-based brand Hungry Planet among its portfolio. This latest funding round brings YouKuai’s total capital raised up to $8.8 million, as the brand harbours ambitions to enter international markets next year, with talks in place with European, US and Asian distributors.

Plant-based meat is a rising trend in China, a country with over 400 million millennials, the demographic most seen to have an active interest in plant-based foods, and startups like YouKuai, Green Monday, HERO Protein and Haofood among others are leading the home-based market. However they will face stiff competition as globally established brands like Beyond Meat and The Vegetarian Butcher continue to launch in the country.

YouKuai’s Zrou is currently available in approximately 100 foodservice outlets, including Michelin-starred restaurants, school and corporate canteens, as well as the Shanghai Disney Resort, plus a 500-location hotel chain is next in line.

“When Tesla first started 10 years ago, it didn’t try to target everybody with its cars. But its end goal was that every vehicle should be an electric car. It is very similar to what we are doing. Our end goal is to have Zrou in every kitchen, on every table, and in every mouth. Because it is leading to a future that is sustainable,” Franklin Yao, founder and CEO of YouKuai Group International, told Tech in Asia.