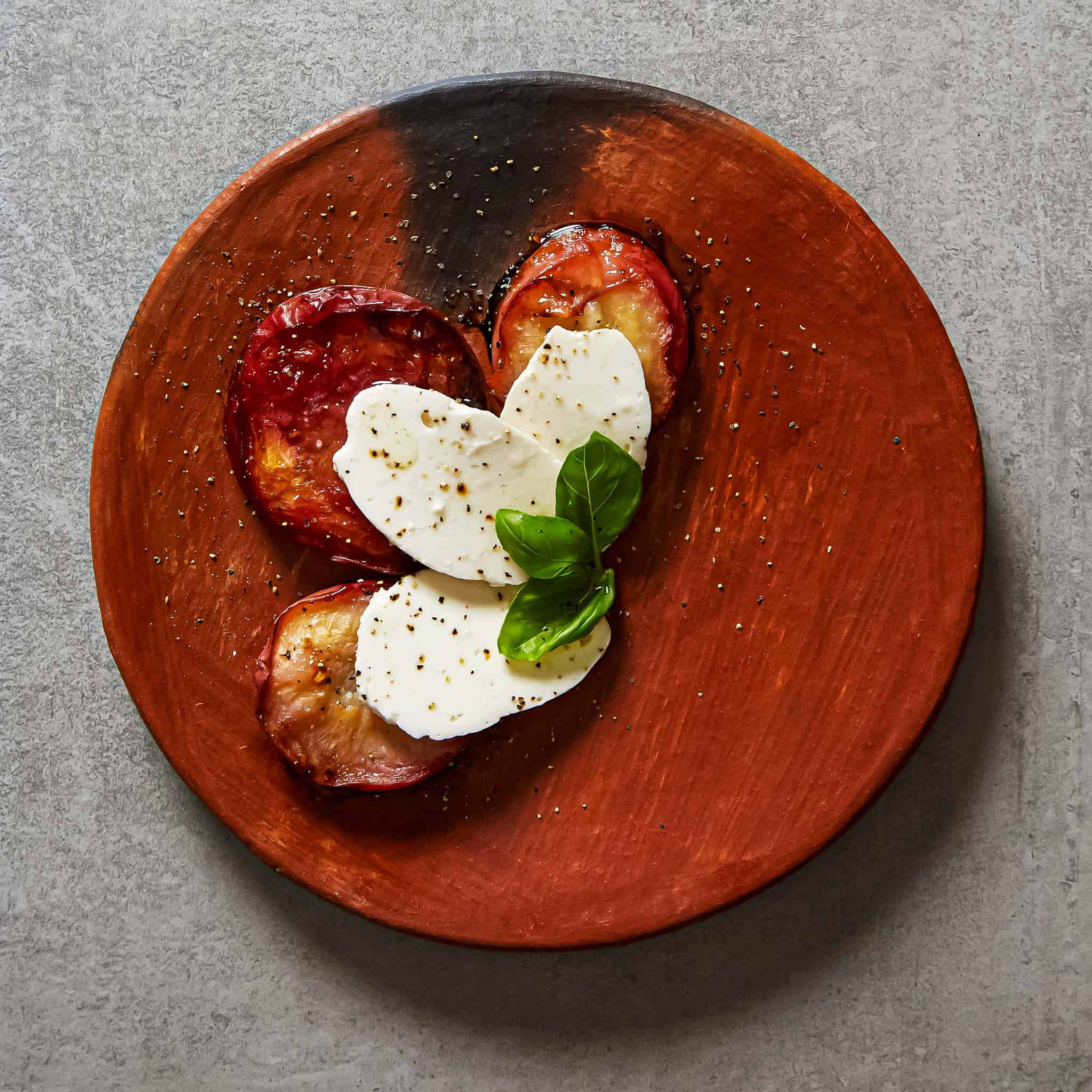 Plant-based foods company Conscious Cultures announces it has raised $1.5M in seed funding as it officially rebrands to Bandit. The round was led by venture capital firm Prime Movers Lab, and the funds will be used to continue scaling production and expand Bandit’s fan base.

“The Bandit team is pushing the boundaries of cultured, plant-based milks, producing the most compelling vegan cheeses on the market. We have been looking for a dairy-alternative investment, and at the end of the day, Bandit just tasted better than anything else we tried,” said Prime Movers Lab Partner and Bandit Board Member Gaetano Crupi.

“They make delicious plant-based foods that will find broad acceptance among chefs at elite restaurants as well as the average American consumer shopping the aisles of their neighborhood grocery store,” adds Crupi.

Regarding the rebrand, Bo Babaki, Founder and CEO of Bandit comments: “Bandit is an ode to our humble beginning hustling cheese from Philly to Brooklyn using cave-modified household refrigerators in the basement of a yoga studio. Our rebrand as Bandit evokes the origins of our playful spirit while staying true to our ethos at our core.”

The brand’s products are currently available in select US retailers, with an expansion to grocery stores in Northern California, Texas and Illinois expected in the coming months.