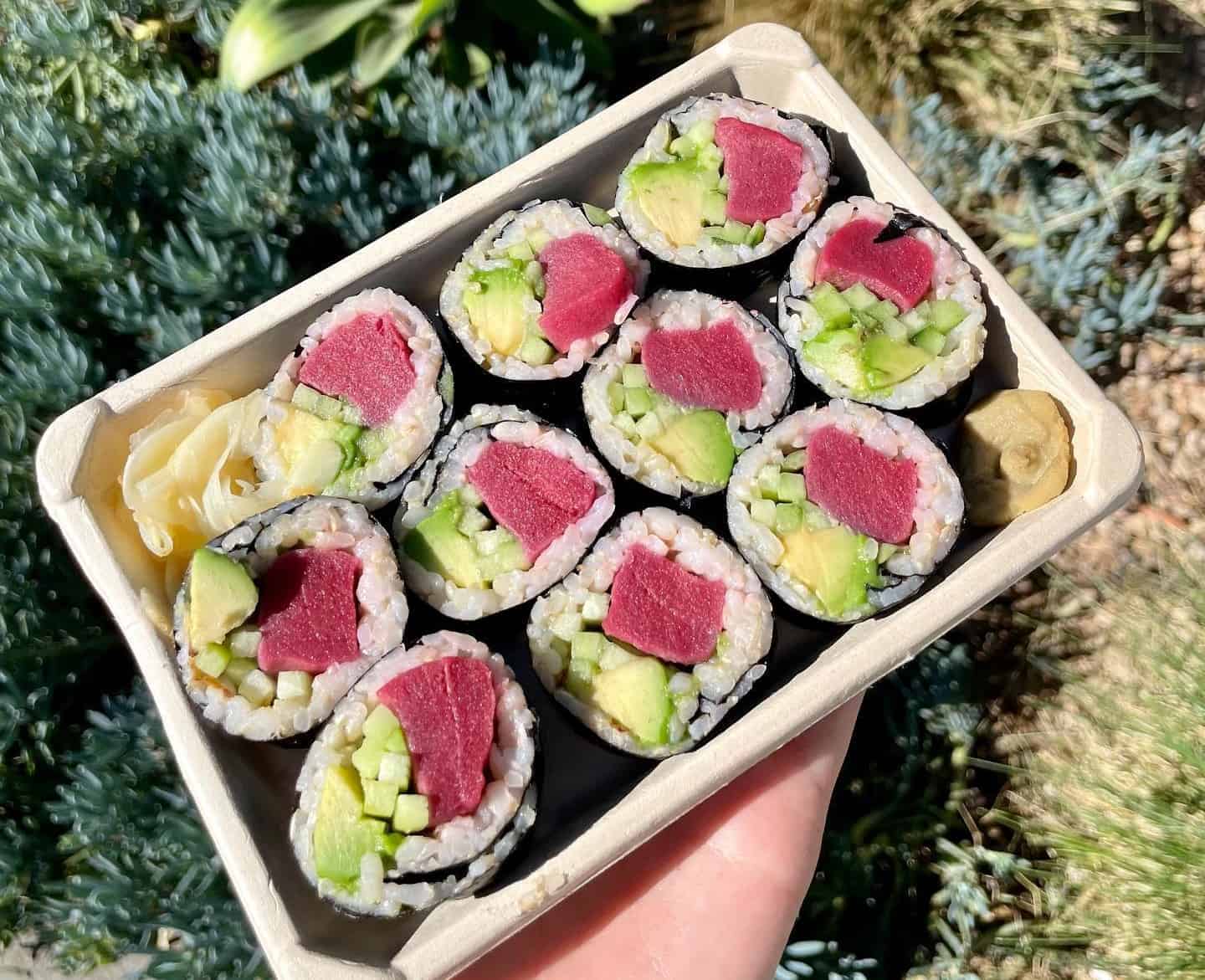 Alt-seafood startup Current Foods, formerly known as Kuleana, has raised $18M in seed funding to accelerate the production and availability of its premium plant-based salmon and tuna, reports Forbes.

“[We] feel we have invested in the Beyond Meat of seafood”

The brand intends to launch the smoked salmon product into retail and expand it overseas to the Japanese market.

“The Beyond Meat of Seafood”

Using ingredients such as algae, potatoes, peas and bamboo, Current says it uses processes similar to companies like Beyond Meat to recreate the textures of seafood from plants. Its smoked salmon and tuna also offer the protein and omega-fatty acid benefits found in conventional fish but with no cholesterol, more fiber and less sodium, the brand says.

“[We] feel we have invested in the Beyond Meat of seafood,” said Ray Lane, Managing Partner at GreatPoint Ventures, one of the round’s investors. He continued, “With the earth’s growing population eating the foods we love, we are paying the ultimate price: global warming, eroding health, and dwindling protein sources.”

Current’s founder and CEO Jacek Prus states the company may also benefit from the soaring inflation prices of fresh seafood, which rose an average of 12.1% YOY to $8.51 per unit in March, according to data cited from IRI and 210 Analytics. “Seafood is by far the largest segment of price increase because it has such a wild supply chain…but we can afford to grow our business with healthy margins,” Prus commented.

“Since we have the opportunity to set industry standards for plant-based seafood, we want to do one better than creating a vegan fish stick, and have challenged ourselves to create plant-based products that come raw and unobscured,” Prus told vegconomist in 2021.