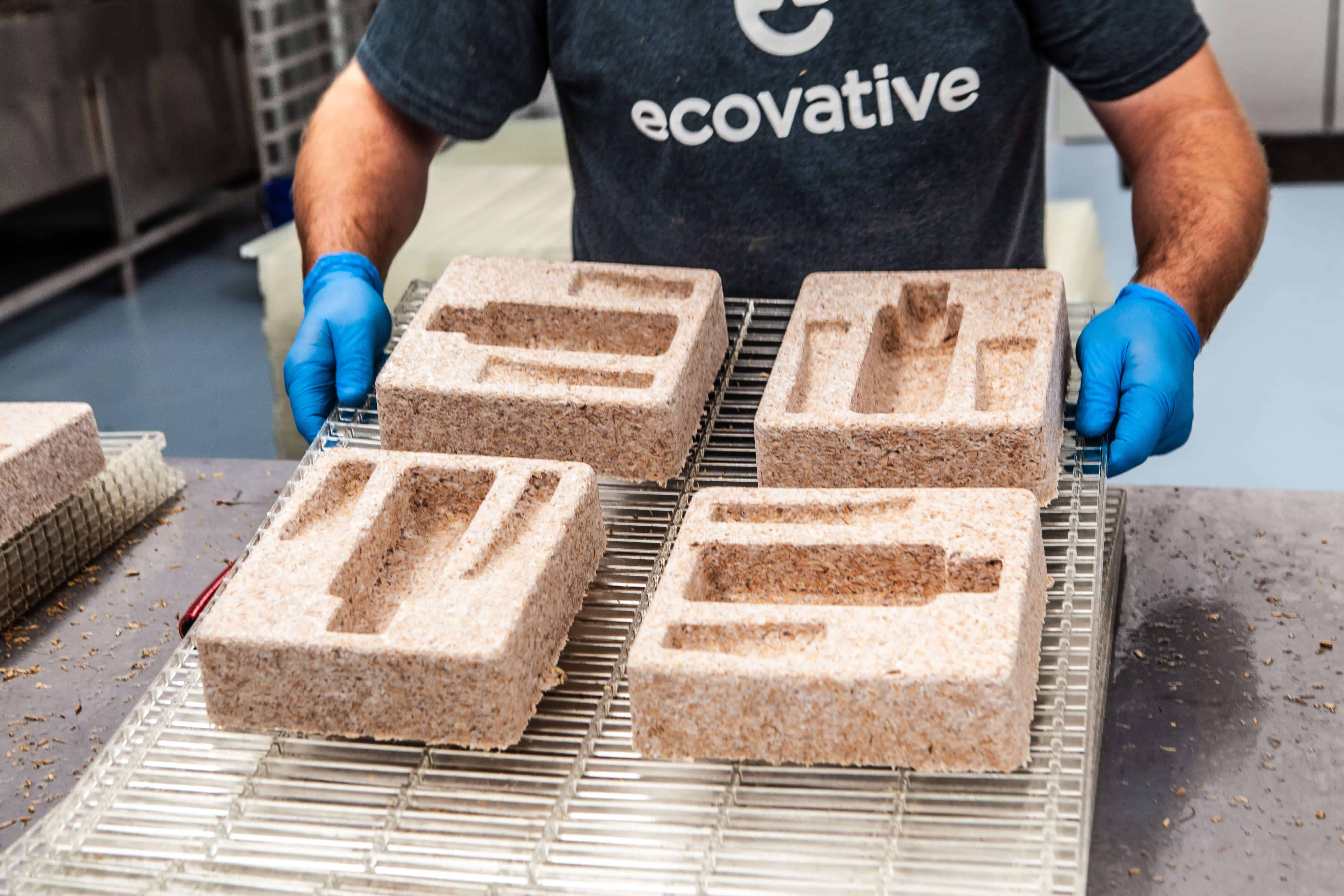 Ecovative is a US company using mushrooms to make everything from bacon to leather. It has just raised $60M in a Series D funding round led by Viking Global Investors, with contributions from Senator Investment Group, AiiM Partners, and others.

This latest round brings the total amount raised by Ecovative to $100M. The capital will help to power the company’s mycelium foundry and allow it to dramatically increase and speed up production to an industrial scale.

Mycelium is the root structure of fungi and can be used to grow a variety of high-performance, environmentally friendly structures.

According to Evan Lodes, Partner at Senator Investment Group and Ecovative board member, “Mycelium is a unique material that outperforms other sustainable alternatives in industries as diverse as fashion and food.”

In an interview with vegconomist last year, Ecovative founder Eben Bayer said the company’s aim was to find solutions to two of the most polluting industries in the world — animal agriculture and plastics.

Ecovative launched a mushroom-based bacon alternative via its spinoff Atlast in late 2020. It was hugely successful, soon selling all its planned capacity through 2023.

“The demand for new biomaterials in the fashion industry, such as mycelium, far outstrips the current supply. Ecovative is tackling this challenge head-on, committing to building a next-generation platform capable of producing mycelium at scale,” said Katrin Ley, Managing Director of Fashion For Good.