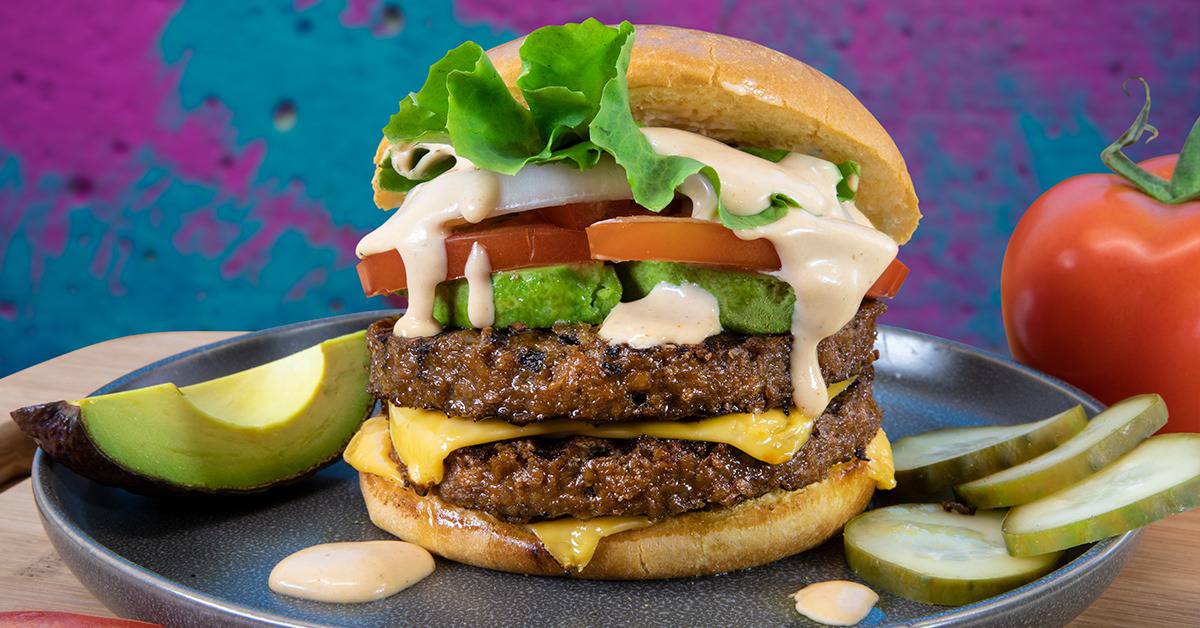 Plant-based burger brand Everything Legendary has secured $6 million in Series A funding. The round was led by CircleUp Growth Partners and included General Mills’ 301 Inc. and previous investor Mark Cuban, according to Food Dive.

The company plans to use the funds to expand its retail presence and innovate new product lines, including vegan boneless wings, sausages and breakfast patties. Everything Legendary’s signature burgers and grounds are currently found in 1,500 US retail stores, including Target and Publix. By this summer, the company says it intends to enter an additional 5,600 retail locations.

Based in Maryland, Everything Legendary was created by the charismatic trio of Duane Cheers, Danita Claytor and Chef Jumoke Jackson. The brand first shot to fame during a 2021 appearance on Shark Tank, where Everything Legendary’s chef-crafted burgers and exuberant marketing pitch impressed Cuban and led to a productive investment deal.

Amongst plant-based meat producers, Everything Legendary has carved out a lucrative niche by offering a gourmet, clean-label product wrapped in vibrant, colorful packaging.  The company’s burgers and grounds feature a long list of uncommon but highly flavorful ingredients, including hemp protein, ginger, raisins, mango concentrate and orange peel.

In addition to the funding round, Everything Legendary also announced media mogul Russell Simmons will join the company’s board as a senior advisor. With the backing of a massive CPG conglomerate like General Mills, the brand is poised to benefit enormously from that company’s extensive marketing and distribution expertise.

“Our rapid sales trajectory and swift, expansive distribution growth proves people agree with us that the soul of food is taste,” said Cheers. “We’re delivering the satisfying flavor American families want and the nutritious value they need to live better, longer and happier lives.”